Sonic Boom in Bengaluru? The cool science behind an aircraft breaking the sound barrier 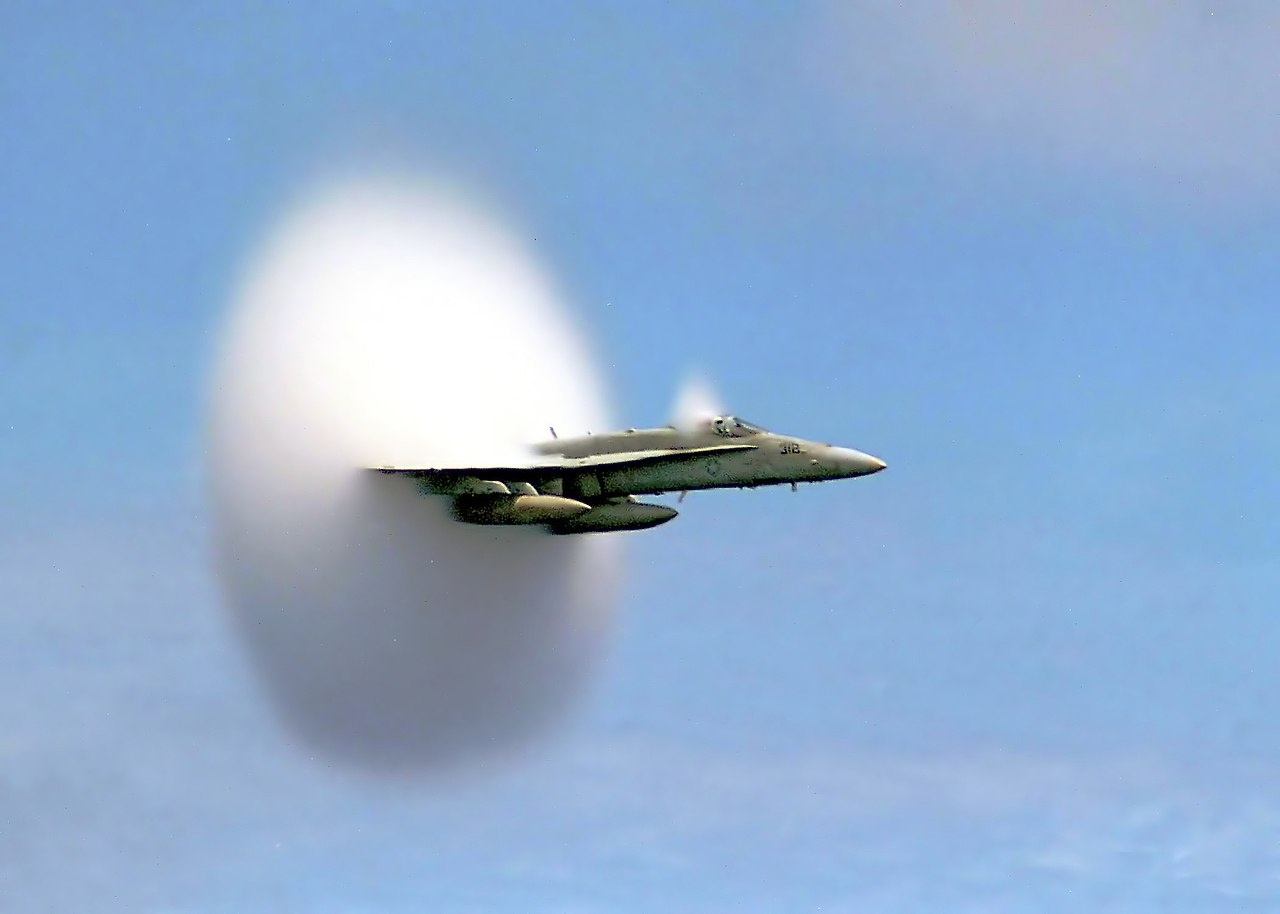 Sonic Boom in Bengaluru? The cool science behind an aircraft breaking the sound barrier |

On Wednesday, residents of Bengaluru were left stunned after a loud boom echoed the city. The source, which reports suggest come from Whitefield, could be heard in a 17 km radius.

While netizens initially thought it was a blast, there were no reports of casualties, and even the police said that they hadn’t received any complaints.

It was later that it was revealed that some fighter jets were going through some training programme and one of them flew quickly, releasing a sonic boom. What is a sonic boom? People go online to check after massive explosion-like sound heard in...

The cool science behind an aircraft releasing a sonic boom:

Sound waves travel at 345 meters per second (770 miles per hour) in standard atmospheric conditions of 22 degrees Celsius at sea level. The speed decreased as the temperature drops.

For a plane flying at 35,000 feet in atmospheric conditions of 54 degrees Celsius, the speed of the sound waves will be 295 meters per second (660 miles per hour).

However, sound sources begin to catch up with sound waves which also begin to pile up in front of the object.

While the object outruns the pressure and sound waves in front of it, a huge explosive sound, or a sonic boom is heard.

At supersonic speeds, no sound is heard because the object is travelling faster than the sound it produces. For example, the person flying the jet, will not be able to hear the sonic boom.

The area where the boom is heard is called the boom carpet. Its greatest intensity is below the flight path.