The campaign against the adult site also led to a large protest in front of PornHub's main office in Montreal, Canada on International Women's Day, earlier this year.

The petition cites the case of a 15-year-old girl who had been missing for a year, and was finally found after her mother was tipped off that her daughter was being featured in videos on the site. 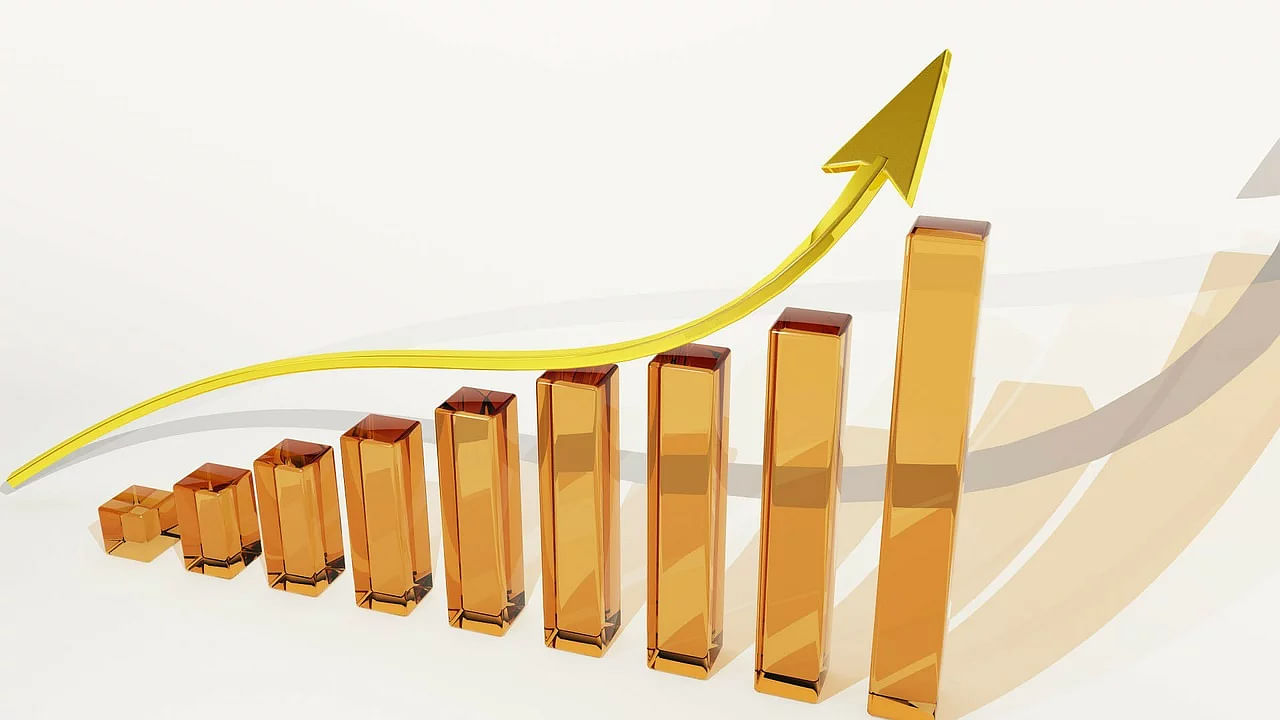 The petition also brings to light that the most searched term on the adult site is "teen".