HomeViralOn Camera: 'Hanuman' collapses during Ramlila performance in UP; dies

The video of the incident has gone viral on social media.

In a shocking incident, a 50-year-old man, playing the role of Hanuman in a Ramlila, died on stage during his performance in Salempur village in Uttar Pradesh's Fatehpur district.

Ram Swaroop, suffered a heart attack during his performance and died on Saturday night. The video of the incident has gone viral on social media.

One more live death.
A Ramlila artist playing as Hanuman in Fatehpur of UP,collapses and dies. pic.twitter.com/3JtS3bur1J

"During Ramlila's presentation, soon after the tail of Hanuman was set afire, Ram Swaroop, who was playing the character, slumped to the ground and died within a minute. He was taken to the hospital where he was pronounced dead," an official said.

Ram Swaroop's wife, Anusuiya, and other family members were present when the incident took place.

Village head Gulab said Ram Swaroop used to ferry a cart to make his living. "He is survived by his wife and two-year-old daughter, Roopa," he said.

The family performed the last rites of the body on Sunday evening without informing the police.

The station house officer from UP's Dhata, Praveen Kumar said the incident had come to his notice and a police team would visit the village to investigate the matter. 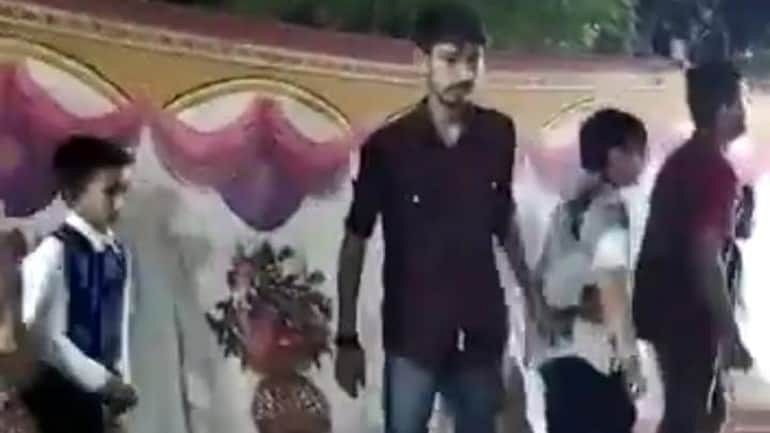