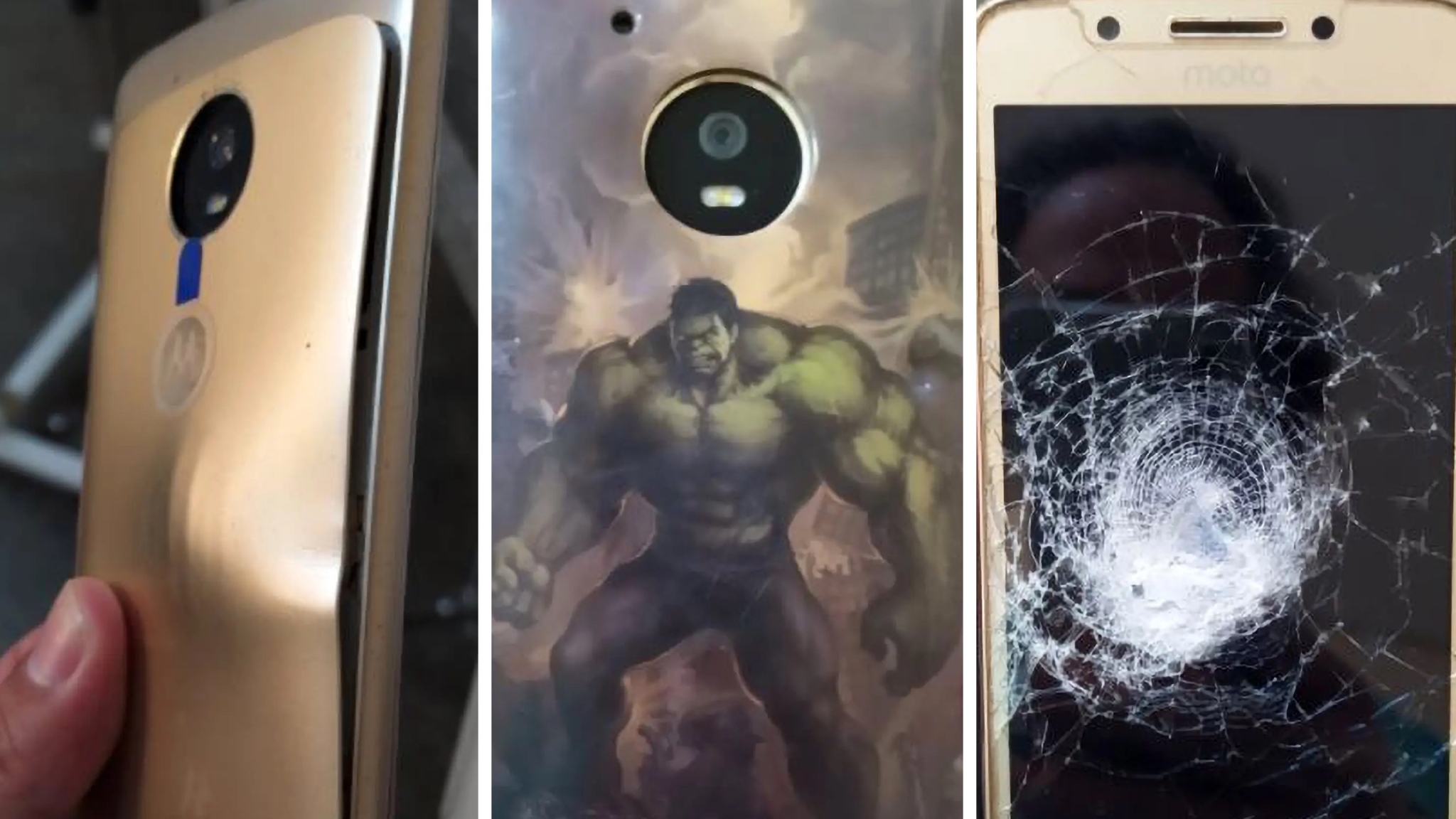 A bullet fired at a Brazilian man was miraculously deflected by not a bullet-proof jacket or any other fancy bullet proof object, but his Hulk-themed phone case, which ended up saving his life. After shots were fired at him, the nameless victim was taken to the University Hospital in Petrolina, in the Brazilian state of Pernambuco, on October 7th.

Dr. Pedro Carvalho was first concerned about the victim's safety, but that changed when he realised the bullet had not entered the skin. After his Motorola smartphone case deflected the shot, it only grazed his hip, saving his life.

According to Dr. Carvalho, the man was shaken but just experienced pain in his hip area, which had only gotten a little bruise. The shot was fired during an attempted robbery in a rural part of the municipality of Petrolina, according to various reports from the police. The police however, have yet to identify the suspects.

According to Reuters and US News, Brazil has the largest number of intentional homicides in the world, with 57,358 in 2018. According to a survey released by the Brazilian Public Security Forum, 76.2 percent of those killed in Brazil were Black, with the vast majority being young men.