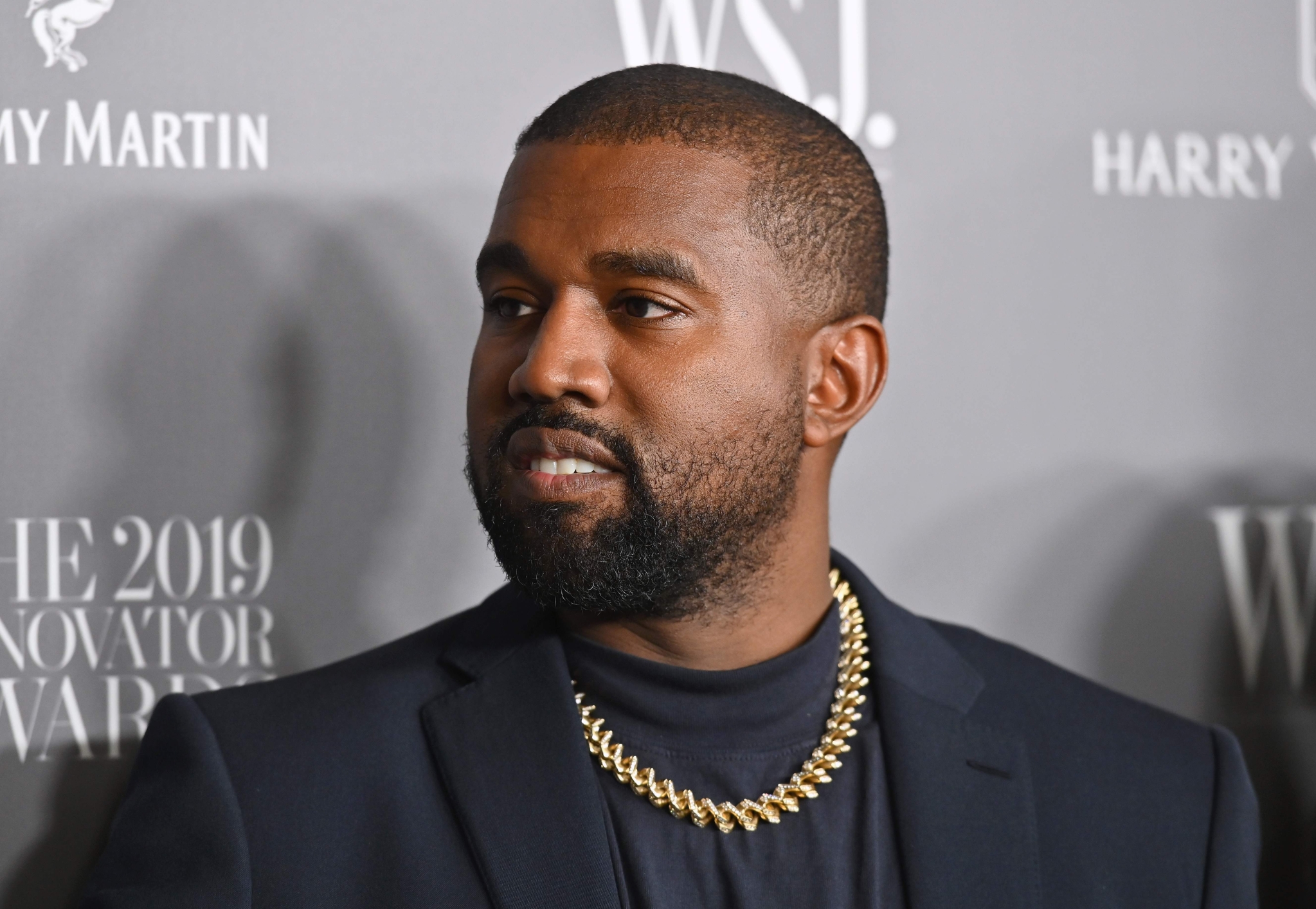 American rapper Kanye is no longer Kanye, but 'Ye'. Yes, you heard it right. Kanye West's petition to officially change his name to "Ye," with no middle or last name, was authorised by a Los Angeles judge today.

Judge Michelle Williams Court of the Los Angeles Superior Court granted the singer's motion, which he filed on August 24 and indicated he was making the change for personal reasons. After multiple delays, his long-awaited 10th studio album Donda was ultimately published in August.

In June 2018, the 44-year-old entertainer released his eighth studio album, "Ye." For a long time, it's been his Twitter handle.

In the same year, the singer told radio DJ Big Boy that he believes "ye" is "the most regularly used word in the Bible," and that it signifies "you" in the Bible.

The 108-minute album is dedicated to his late mother and features 27 tracks. West's outspoken beliefs and life outside of music have gotten a lot of attention in the media. His daring comments on the music and fashion sectors, US politics, race, and slavery have been widely polarised. He has been a frequent source of controversy for his actions at award presentations, on social media, and in other public venues. West is widely regarded as one of hip hop's finest musicians, with several of his songs among the best-selling and critically acclaimed in the genre.

Ever since Kanye changed his name, netizens are losing it. Have a look at a few reactions and you'll know why! 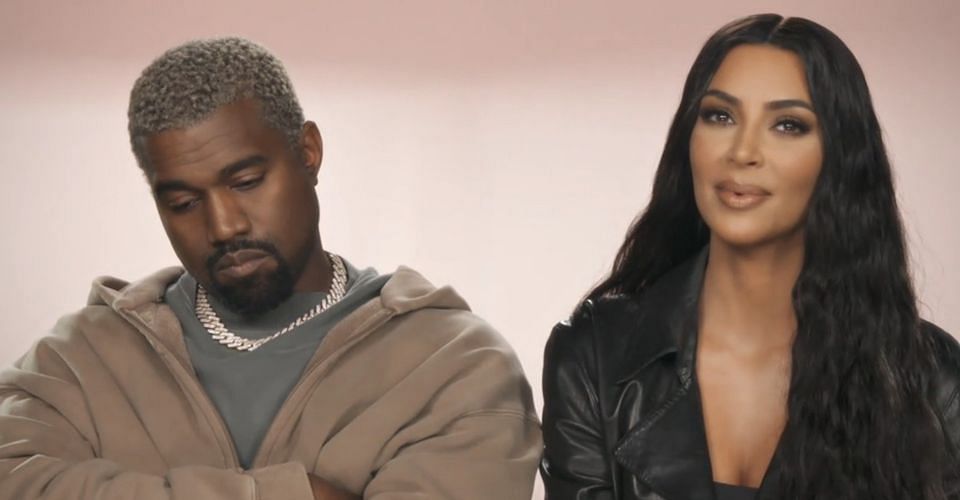