'Keep The Five Alive': On #WorldRhinoDay netizens tweet to raise awareness about the critically endangered species

World Rhino Day is celebrated on September 22 every year to raise awareness to protect and celebrate rhinos across the globe. 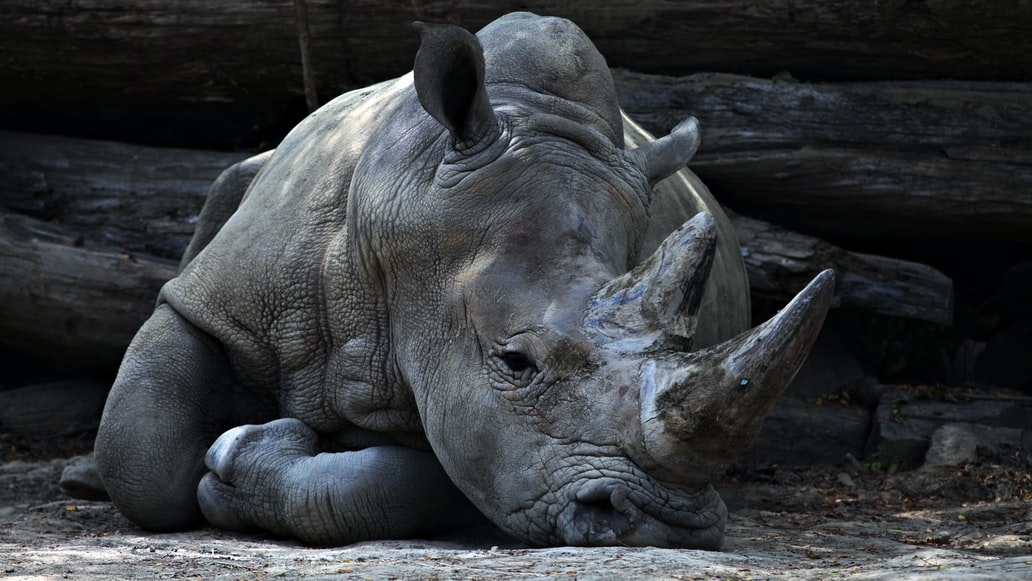 Every year on September 22nd, World Rhino Day is observed to raise awareness of the various Rhinoceros species as well as the threats they face. Rhinoceros have become critically endangered in the wild as a result of people's desire for their distinctive horns. Because of its medicinal properties, their horns are in high demand, and this species will continue to be on the verge of extinction until and unless effective measures, to save these animals, are put into practice.

Back in 2011, founder of Annamitici and Lisa Jane Campbell of Chishakwe Ranch in Zimbabwe joined hands with creative director Rhishja Cota in 2011 to create a massive awareness to protect all five species of rhinos - Sumatran Rhino, Black Rhino, White Rhino, Javan Rhino, Greater One-Horned Rhino. The event later emerged successful on a global scale both on online and offline platforms. The universal theme of this year's worldwide event is 'Keep The Five Alive,'.

As we celebrate the existence of such beautiful and unique species of Rhinos, have a look at how netizens have taken their first step towards protecting the rhinos from facing extinction:

Poachers are ruthless!
Extinction is real.
We all need to work together to save these magnificent animals! 🦏#Rhino #RhinoDay #art #drawing #WorldRhinoDay pic.twitter.com/tHJbM4PNS9

On the occasion of #WorldRhinoDay2021 "Save Rhino" campaign is being carried out by at various places in Uttarakhand by Indane DO, Dehradun of @IndianOilcl
Glimpse of one such campaign at Dehradun Zoo. pic.twitter.com/ehUfz3sxBC

"The only way to save a rhinoceros is to save the environment in which it lives because there's a mutual dependency between it and millions of other species of both animals and plants." -David Attenborough#Tiredearth #Rhino #WorldRhinoDay2021 pic.twitter.com/hr12ZMtn9j

"Only a moment you stayed, but what an imprint your footprints have left on our hearts." ~ Dorothy Ferguson#WorldRhinoDay2021
Sudan 🦏 (1973-2018) pic.twitter.com/qAb5yI8Fxo

Hug a rhino. ❤️ Today is #WorldRhinoDay2021. Let’s protect our gentle giants, support @WWFSouthAfrica. 🦏🐼 I made this drawing for my daughter Tholakele when she was 5. pic.twitter.com/Bru3D3joqC 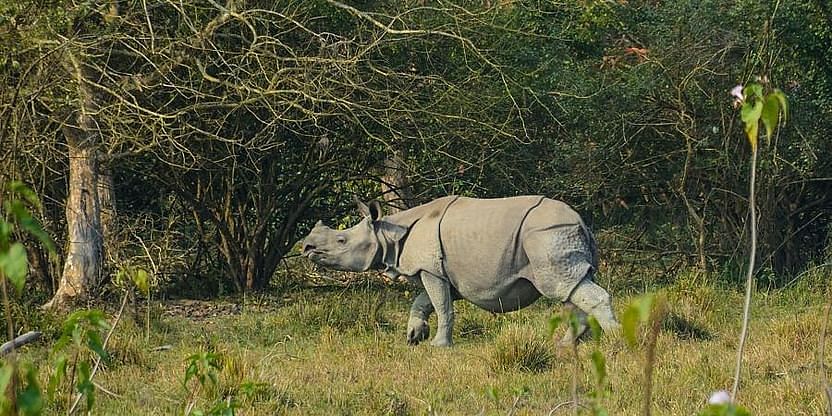