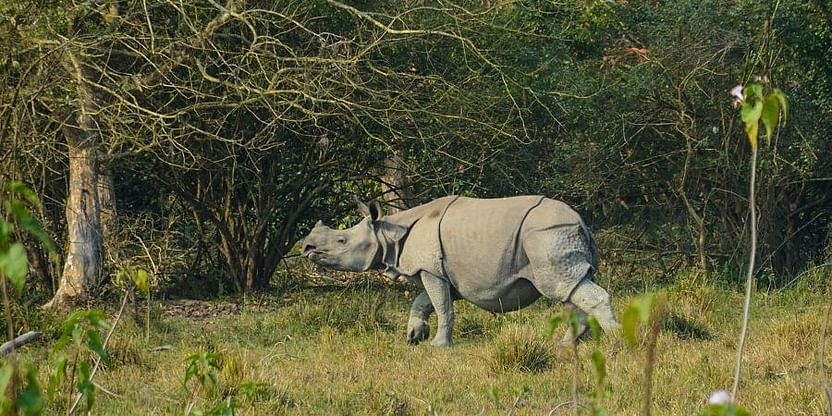 The Assam government has decided to destroy 2,479 rhino horns, seized from poachers, smugglers or dead animals over the last four decades, according to reports from All India Radio.

The decision was taken in a Cabinet meeting held in Guwahati today, September 16, in presence of Chief Minister Himanta Biswa Sarma.

Only the horns required in court cases and for educational and scientific purposes will be preserved further.

Assam constituted a committee in 2016 to verify the horns amid doubts over their authenticity and safety. The committee found almost all 2,500 horns were genuine.

In 2016, Assam constituted a committee to verify the authenticity of the horns. The committee found that nearly all of them were genuine.

Rathin Barman, joint director, Wildlife Trust of India earlier told Hindustan Times that since rhino horns are preserved based on superstitions about their medicinal properties, us preserving them would make others assume that we believe in superstitions, hence they must be destroyed.

A member of the committee constituted for the verification of the horns, Mrinal Talukdar said that preserving the horns could lead to more poaching as hunters would infer that the horns are valuable.

The high value of rhino horns is one of the primary reasons behind the widespread killing of rhinos. 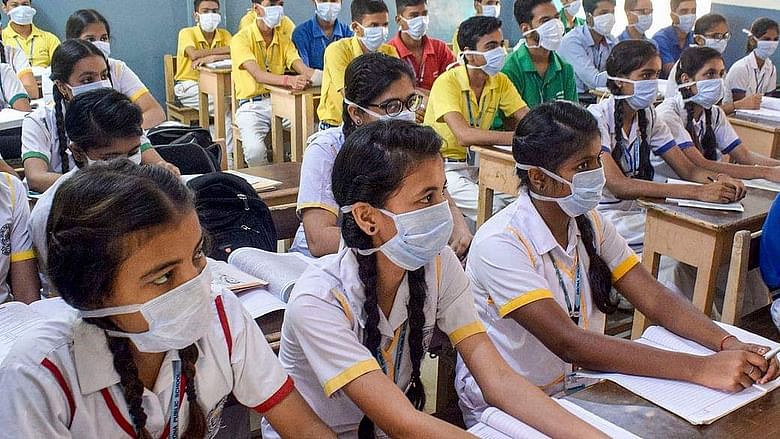