HomeViral'History repeats itself': Twitter users on China's Evergrande Crisis; here's what is happening

'History repeats itself': Twitter users on China's Evergrande Crisis; here's what is happening

The risk of a worldwide financial market spillover has been fueled by China's Evergrande Group; netizens doubt that history is repeating itself.

The debt crisis at China Evergrande Group has sparked a sell-off in global stock markets, by nearly or over 2% on Monday, while Asian markets were mixed on Tuesday as the liquidity crisis continued to weigh on investor sentiment.

Evergrande, China's second-largest real estate developer, is a Fortune 500 corporation with over $300 billion in liabilities scheduled to be paid this week. Failure to pay the liabilities could trigger a chain of events that could result in the liquidation of the company's assets, which would most likely cause a spillover in various financial assets, also affecting banks and non-banks with the Evergrande exposure.

Evergrande's stock fell 4% as investors moved their focus to Thursday, when the company is due to make its bond interest payments. However, fears of the Evergrande business defaulting on debt obligations have prompted a sell-off in global markets, including India.

Netizens had taken to Twitter, as soon as the news of the crisis broke out. Have a look at what they had to say:

I think China is determined to ruin another Christmas... Good byE #EvergrandeCrisis pic.twitter.com/WaDnRfGKGL

The Real Estate group now owns over 1,300 projects in over 280 cities around China. The Evergrande Group has expanded to include far more than just real estate development. Its activities include wealth management, electric vehicle production, and food and beverage manufacturing. 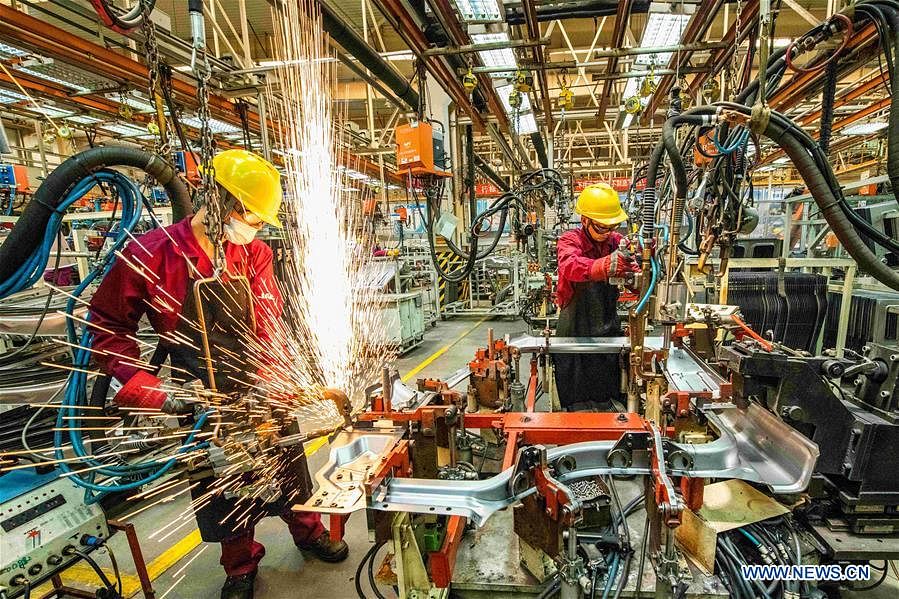