Here's all you need to know about Padma Shri Tulsi Gowda; the barefoot environmentalist 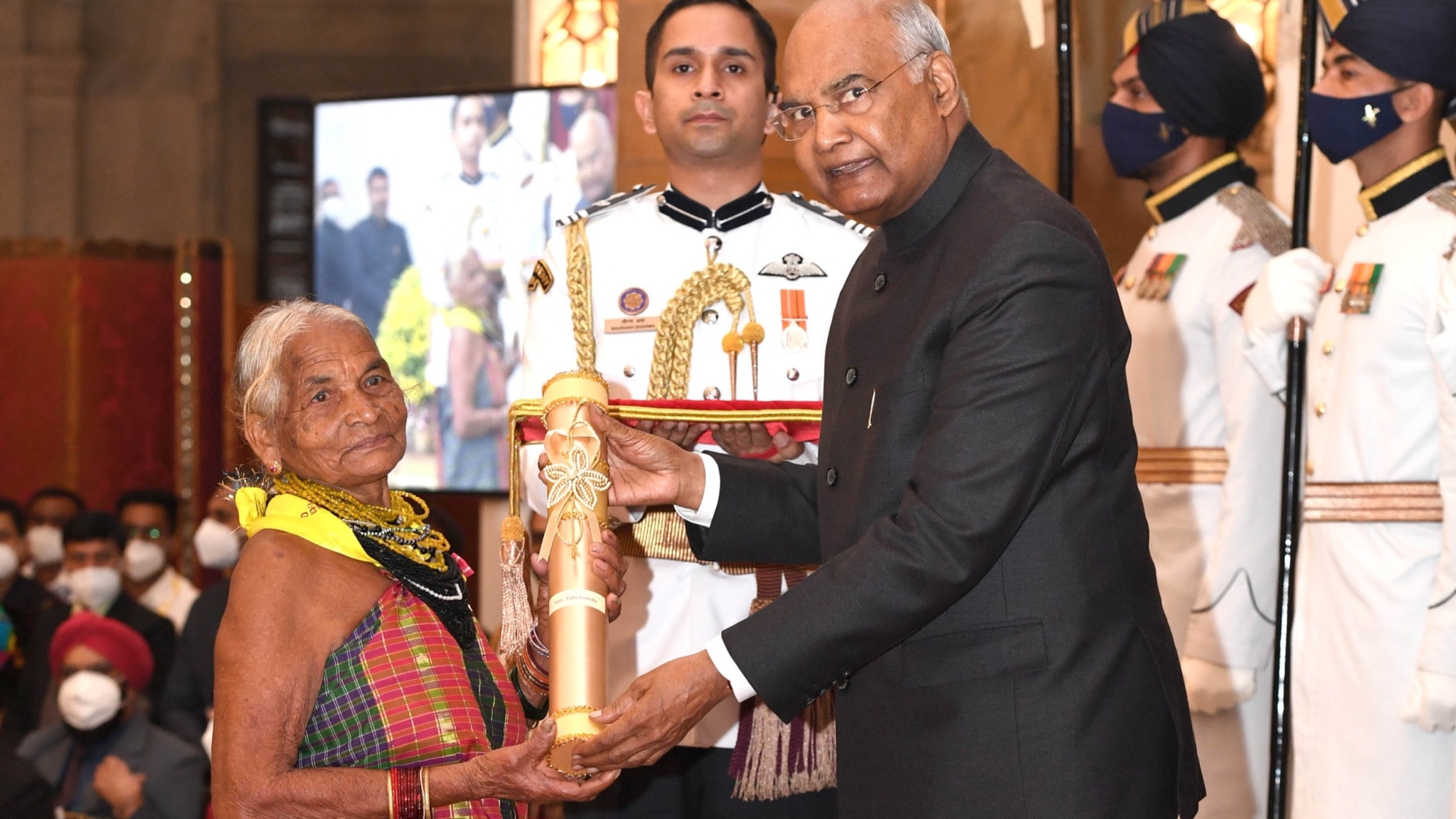 Tulsi Gowda is an environmentalist who received the Padma Shri award from the President of India on Monday.

Gowda, who is from Honnali village in Karnataka, had planted more than 30,000 saplings and takes care of the nurseries of the forest department. President Ram Nath Kovind also congratulated Gowda on the occasion.

Tulsi Gowda was born in 1944 into a Hakkali tribal family in the Honnalli hamlet, a transitional settlement between rural and urban in the Uttara Kannada district of Karnataka, India. 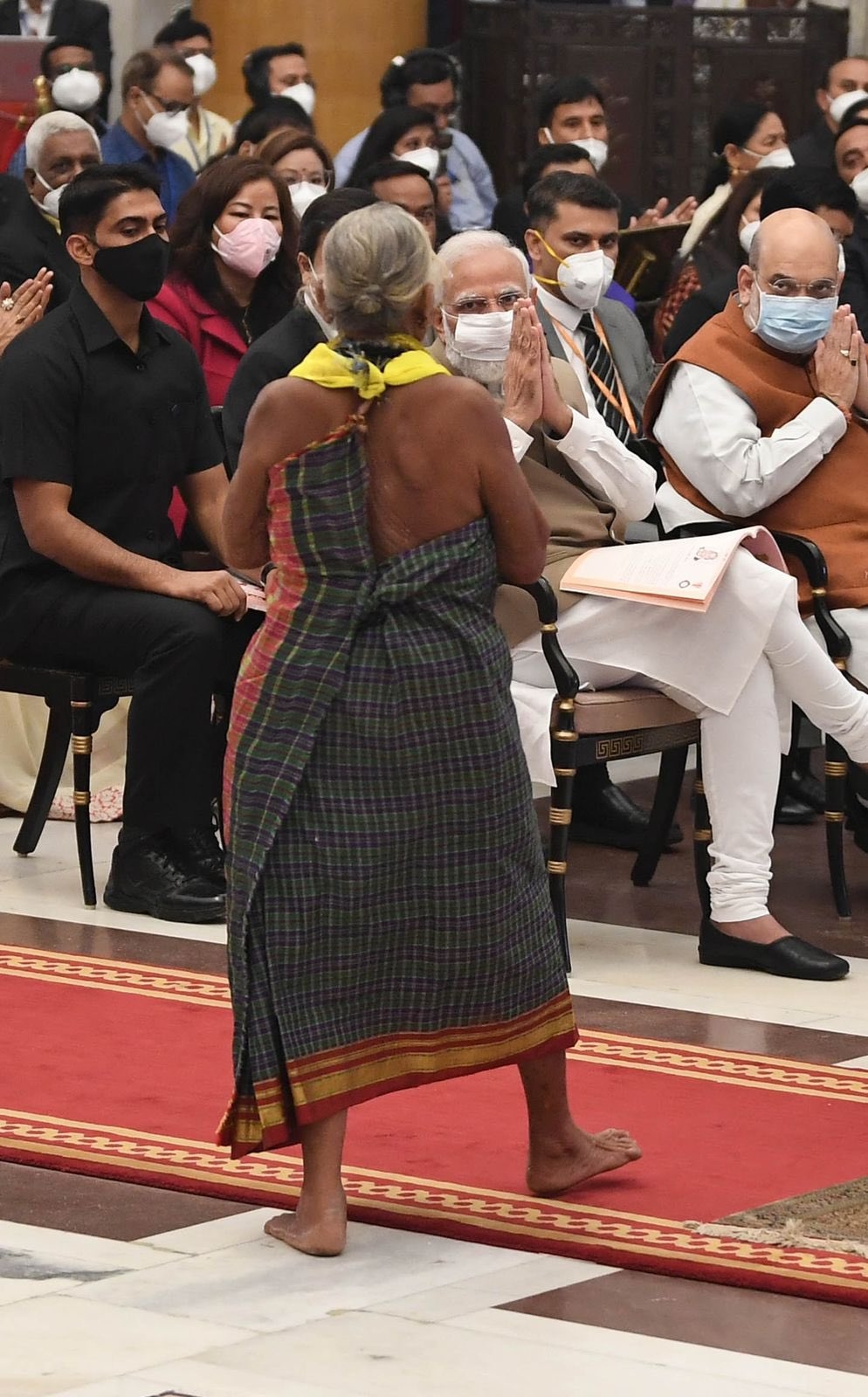 Karnataka is a South Indian state with approximately twenty-five animal sanctuaries and five national parks, making it a popular eco-tourism destination. Tulsi is thought to have planted around one lakh (100,000) trees in Karnataka by herself. These contributions have also had a long-term impact on the people in her neighbourhood.

The official Twitter handle of the President of India tweeted, "President Kovind presents Padma Shri to Smt Tulsi Gowda for Social Work. She is an environmentalist from Karnataka who has planted more than 30,000 saplings and has been involved in environmental conservation activities for the past six decades." Gowda belongs to Halakki Tribal in Karnataka and is also known as the Encyclopedia of Forest due to her vast knowledge of diverse species of plants and herbs.