Here's all you need to know about Faizal Siddiqui, the TikTok star who was accused of promoting acid attacks 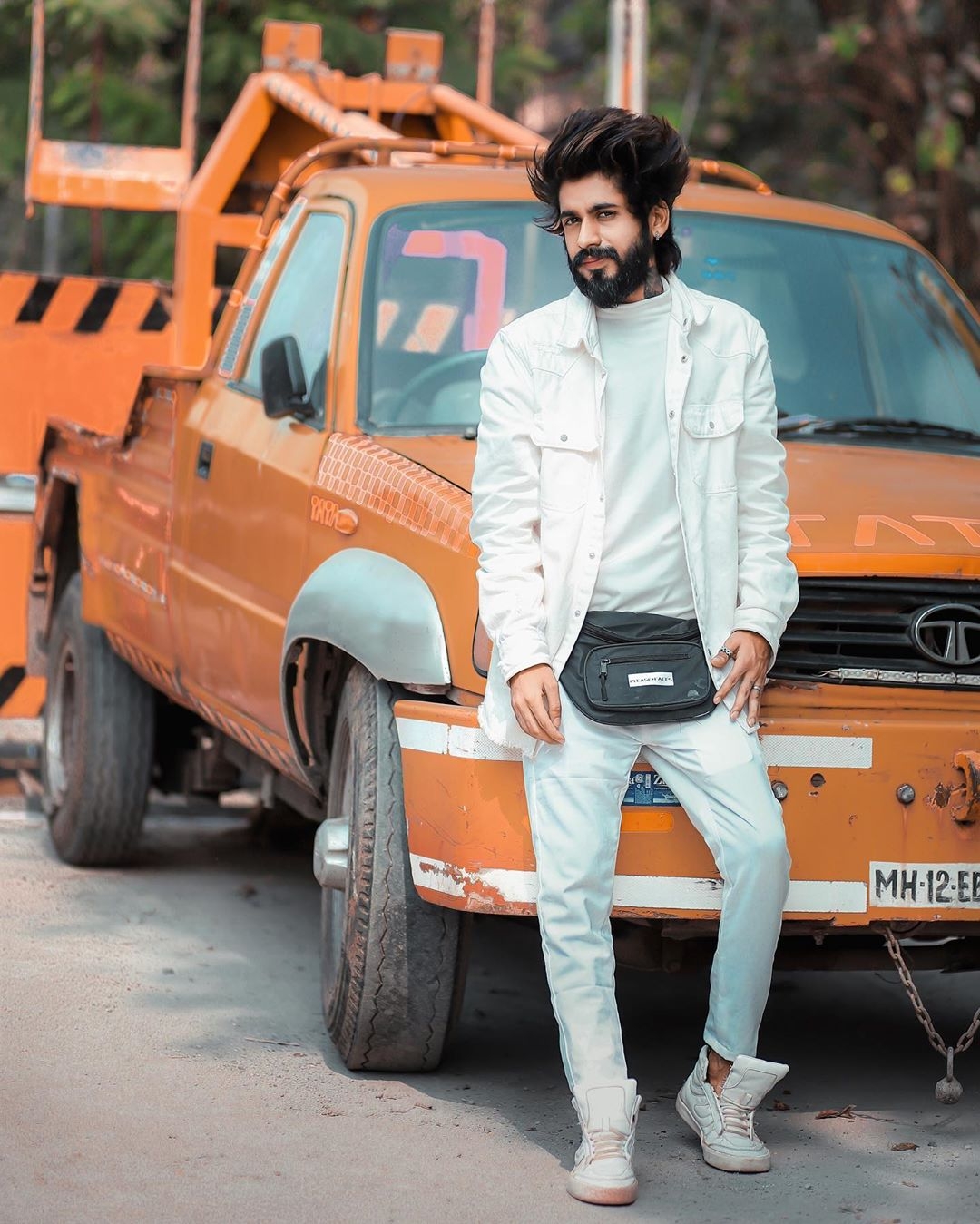 Here's all you need to know about Faizal Siddiqui, the TikTok star who was accused of promoting acid attacks |

Famous TikTok star Faizal Siddique on Monday, was accused of promoting acid attack on women after his video went viral all over social media.

In the video he can be heard saying "Usne tumhe chhod dia? Jiske liye tumne Mujhe chhoda tha..." and throws the water on the girl's face.

However, the video did not go well among many Twitter users who accused Siddique of promoting acid attack on women in his video. Chairperson of the National Commission for Women (NCW) soon took to Twitter and wrote: "I am taking it up today itself with both police and Tik Tok."

NCW even asked Tik-Tok India to immediately remove a video showing Siddiqui committing violence against women and directed the Maharashtra police to take action against the person responsible for making the clip.

So who is Faizal Siddiqui who is accused of promoting acid attack on women?

Faizal Siddiqui is a TikTok star with over 13.4 million followers and has over 4,35,000 followers on Instagram. He is a part of Team Nawab which includes his brother Amir Siddiqui, Soumya Daundkar,Tanveer Qureshi, and Doll Daundkar.

He is famously known as Prince of Team Nawab among his followers.

He is Amir Siddiqui's brother who recently drew controversy after he shot a video opining why TikTok is better and has more content than YouTube.

He had also tagged all the major names who create content on YouTube and TikTok. Post this, Carry Minati uploaded a video roasting the TikTokers and titled it as YouTube vs TikTok- The End which created a stir on social media.