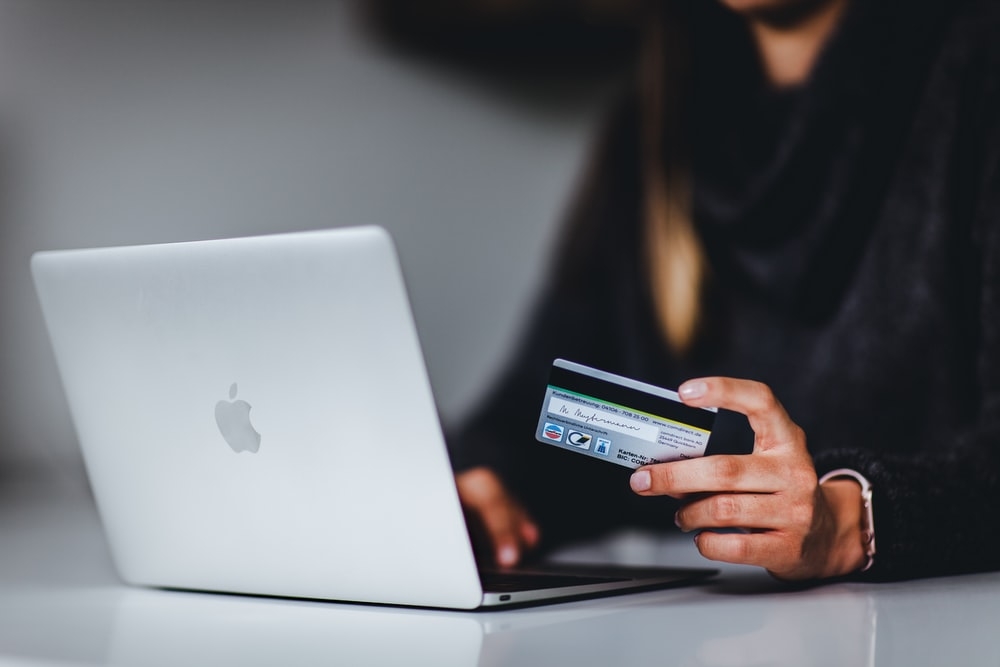 Google has pledged to provide an alternative payment system at its app store in South Korea, the telecommunications regulator said, in what could be a concession amid a tug-of-war over lucrative payment systems in the app market.

The commitment is part of follow-up measures to a new South Korean law that restricts app store operators such as Google and Apple from forcing their in-app payment systems on developers.

Wilson L. White, Google's public policy and government relations senior counsel, made the comments during a videoconference with Han Sang-hyuk, chairman of the Korea Communications Commission (KCC), according to the regulator.

Google will give a choice to app developers between a third-party payment system and its own in-app billing system at its Google Play Store, the KCC said.

In September, the new law went into effect in South Korea, banning tech behemoths from forcing app developers to use the platforms' only payment systems, reports Yonhap news agency.

South Korea was the first country to introduce such curbs on global tech giants' in-app billing policies, which have been increasingly under scrutiny around the world.

Google and Apple have required developers on their app stores to use their proprietary payment systems that charge fees of up to 30 percent when users purchase digital goods within apps.

Developers around the world have questioned app market operators' exclusive in-app payment systems, opposing their relatively high commissions and demanding that they should be able to freely use other systems.

Meta to continue use of facial recognition feature for users