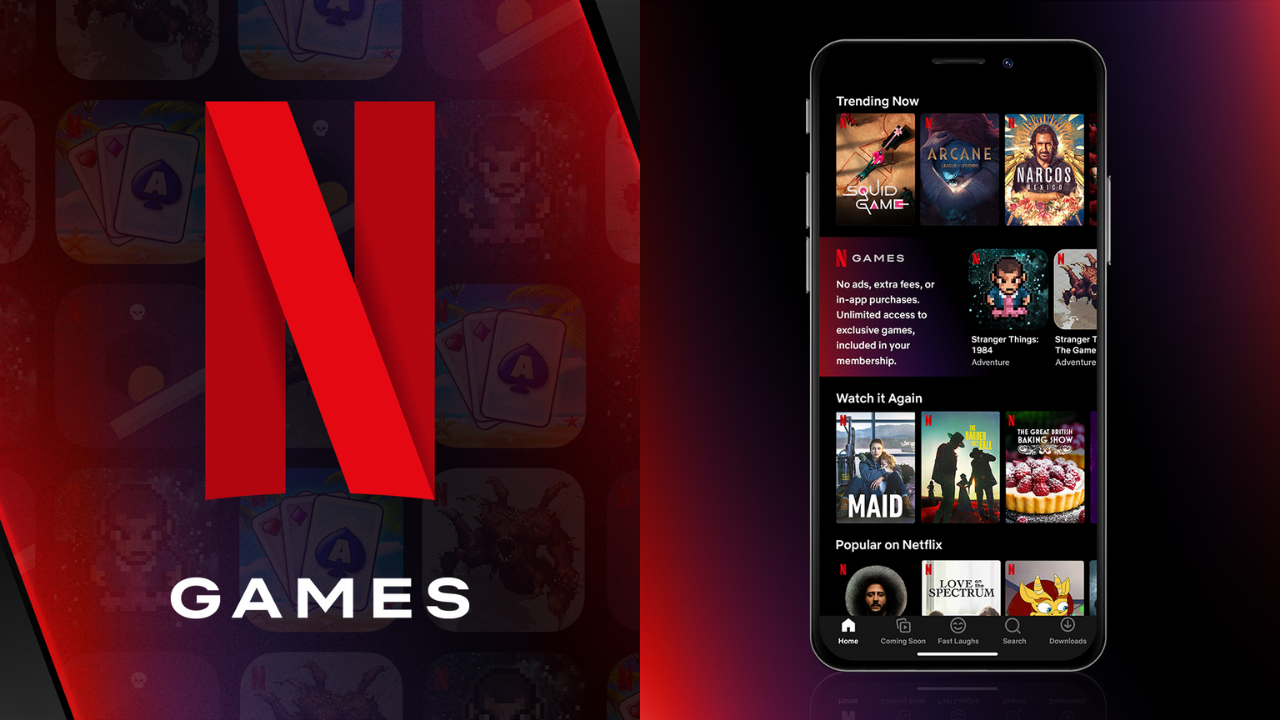 After rolling out its new gaming service to all subscribers on Android, video-streaming giant Netflix is now reportedly bringing the service for iPhone and iPad users.

iOS users will see a dedicated row in the Netflix iOS and iPadOS apps, from which you can pick a game to download starting on Thursday.

"Netflix Games is coming to iOS! Starting tomorrow, you can access Netflix Games through the Netflix app on any mobile device, anywhere in the world," Netflix Geeked wrote on Twitter.

A recent report said that the video streaming giant will release all of its games on Apple's App Store individually and let users launch the games via the Netflix app. However, they won't be downloadable and playable within the app itself.

Users will be redirected to the App Store to download Netflix games, but players can launch the games from within the Netflix app after installing them on the device.

Members will be able to play games on multiple mobile devices on the same account.

While some mobile games may require an internet connection, others will be available to play offline, to make those long trips and areas with bad Wi-Fi a lot more tolerable. 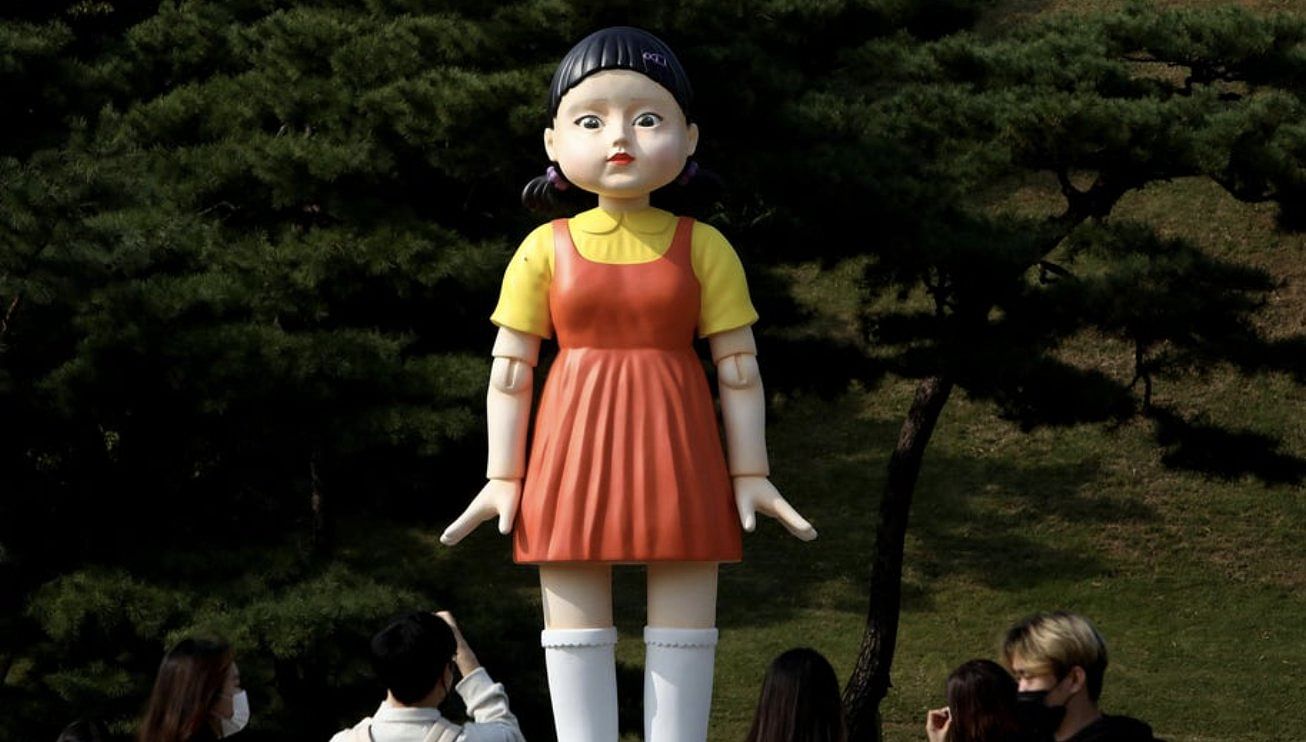 Netflix's 'Squid Game' season 2 in discussions; excited fans call it one of the reasons to stay...