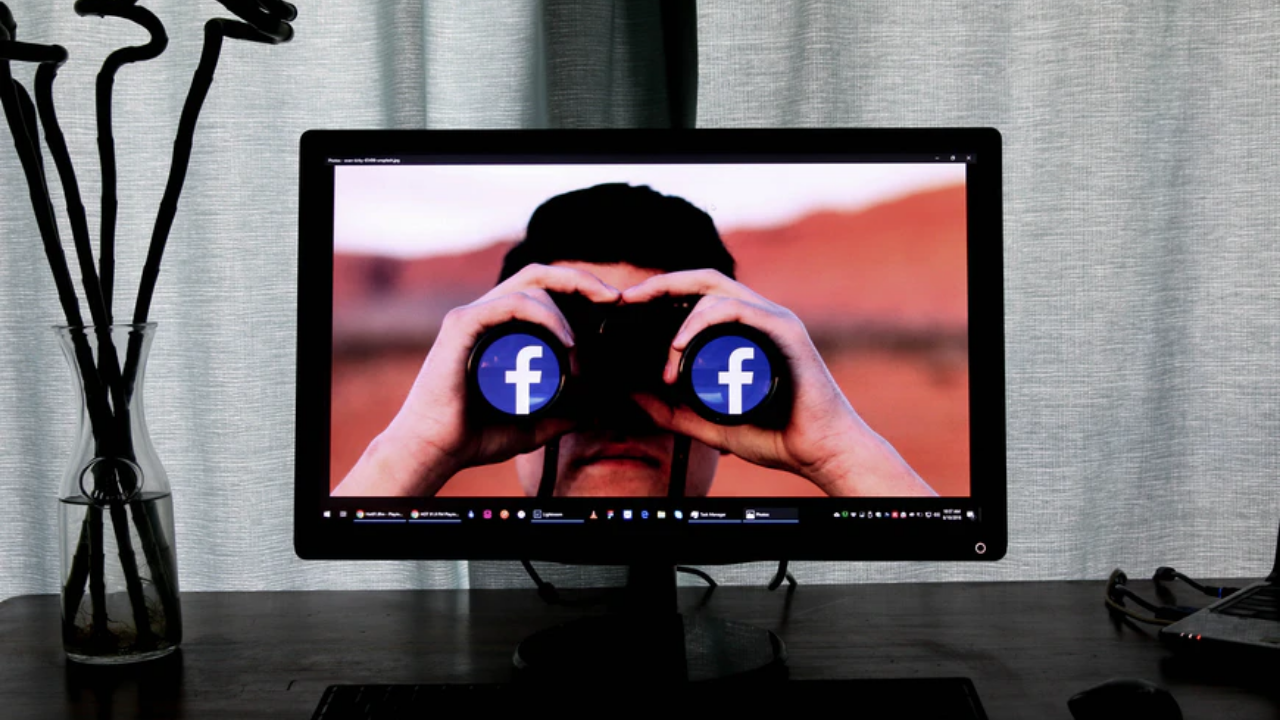 Facebook has banned almost 1,000 groups on a leaked private list of 'Militarised' social movements, which are further part of the "dangerous individuals and organisations" list prepared by the social network.

"Nearly 1,000 of the entries in the dangerous terrorism list note a 'designation source' of 'SDGT,' or Specially Designated Global Terrorists, a sanctions list maintained by the Treasury Department and created by George W. Bush in the immediate aftermath of the September 11 attacks," the report said on Tuesday.

In several instances, names on Facebook's list include passport and phone numbers found on the official SDGT list.

"The lists seem to create two disparate systems, with the heaviest penalties applied to heavily Muslim regions and communities," said Faiza Patel, co-director of the Brennan Center for Justice's liberty and national security programme, who reviewed the material.

"Facebook does not want violence organised or facilitated on its platform and the (dangerous individuals and organisations) list is an effort to keep highly risky groups from doing that. It's not perfect, but that's why it exists," he tweeted.

"This is an adversarial space, so we try to be as transparent as possible while also prioritising security, limiting legal risks, and preventing opportunities for groups to get around our rules," Fishman added. Want to remove unwanted followers on Twitter without blocking them? Here's how to do it