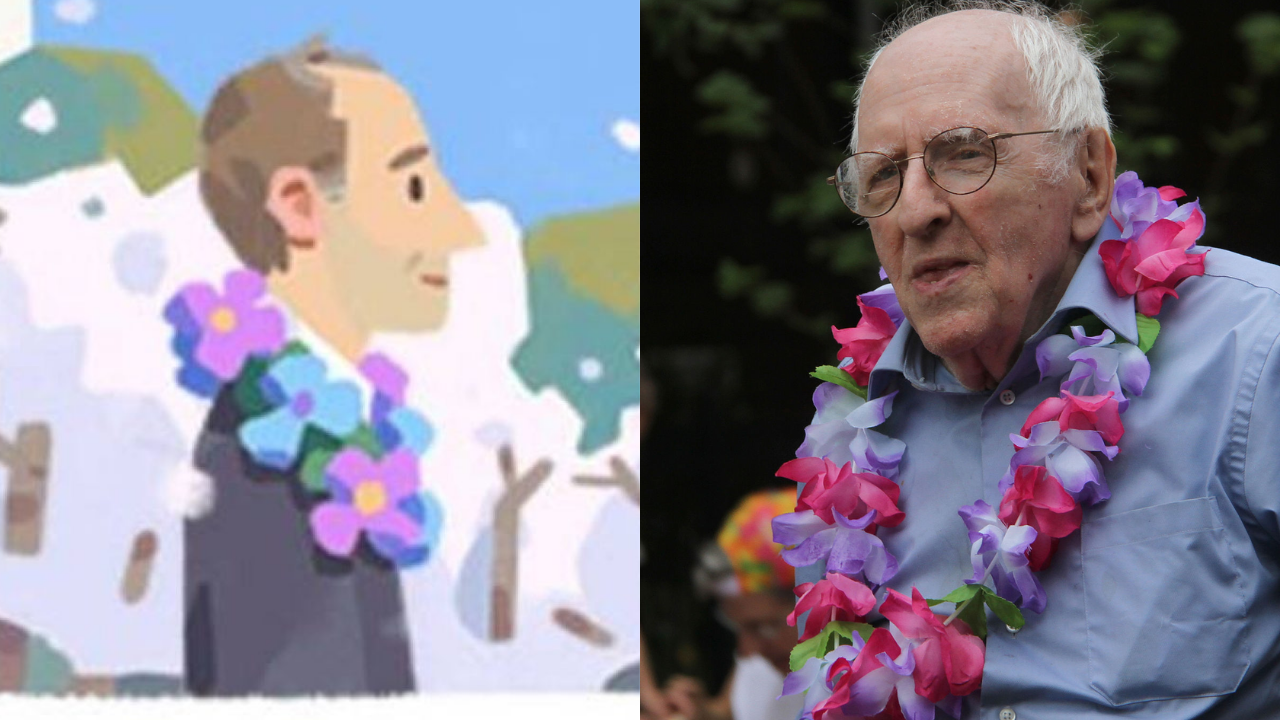 As the Pride month began, the Google Doodle on Wednesday paid tribute to Dr Frank Kameny, an American astronomer, World War II veteran and gay rights activist. The doodle on the search engine's homepage shows Kameny wearing a colourful garland and a tap on it leads to a shower of various pride flags on the screen.

Google describes Kameny as “one of the most prominent figures of the US LGBTQ rights movement” and thanks him “for courageously paving the way for decades of progress”.

Born on May 21, 1925, in Queens, New York, Kameny fought in World War II. He later also obtained a doctorate in astronomy from Harvard University and became an astronomer with the Army Map Service in 1957.

However, since the American government banned members of the LGBTQ+ community from federal employment back then, Kameny lost his job a few months later.

Kameny later challenged the American Psychiatric Association’s for their classification of homosexuality as a mental disorder.

The US government, in 2009, formally apologised to Kameny, acknowledging their homophobia, more than 50 years after he was fired from the Army Map Service. In June 2010, Washington D.C. named a stretch of 17th Street NW near Dupont Circle “Frank Kameny Way”. 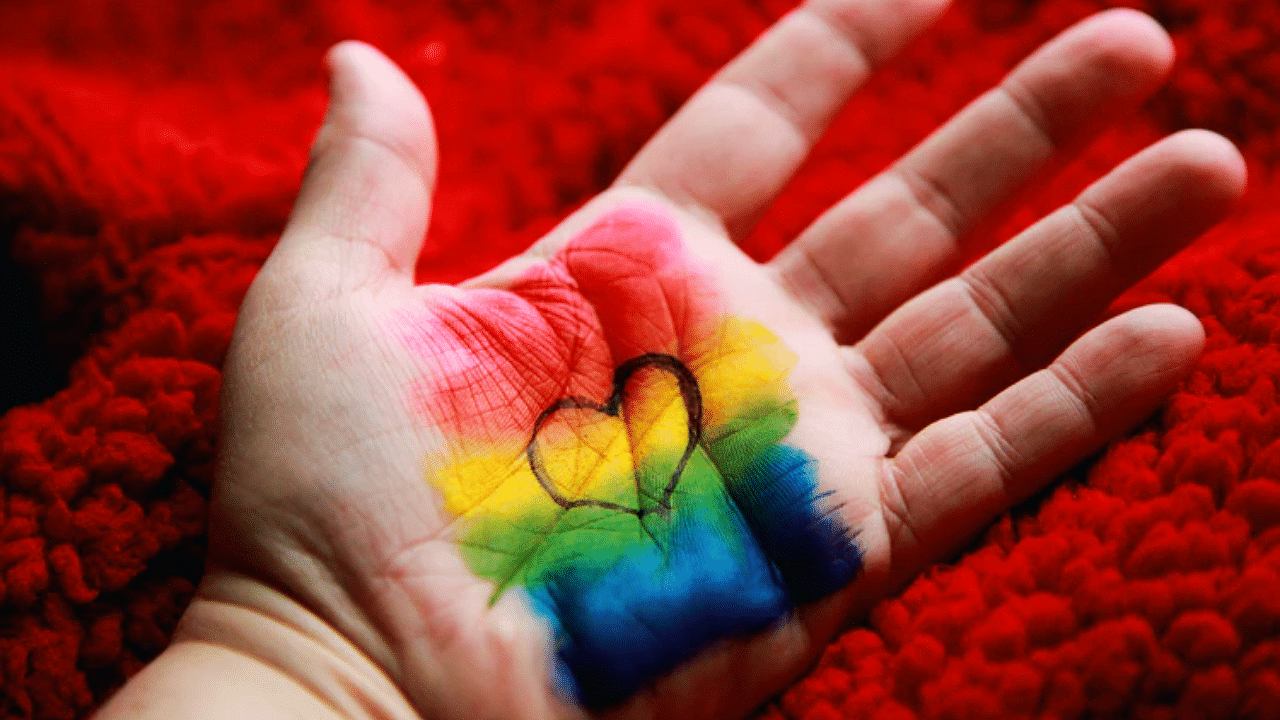 When is Pride Month and why is it celebrated at this time? History, significance and more