Did USA leave military dogs behind in Kabul? After mass outrage, Pentagon says no

On Tuesday, people across the globe accused the United States of America of leaving military dogs behind in Kabul, Afghanistan.

With pictures of dogs locked in cages in front of a damaged chopper, apparently at the Kabul airport, taking the internet by storm, many accused the USA State Department of animal cruelty and condemned their alleged action.

'Veteran Sheepdogs of America', a non-profit organisation informed on Twitter, "UPDATE: The 51 working dogs are being watered and fed by a contractor and an Afghan refugee family we are rescuing. They are safe. Working on last minute details in complete chaos of Kabul."

An Iraq war veteran on Twitter confirmed the news and wrote, "I am personally aware of 65 Working Dogs left behind/abandoned in one hanger on Kabul Airport. I am told by another reliable source 6O Working Dogs were in another. ALL the Warfighters involved did all they could to prevent this. The blame DOES NOT go on them."

Animal rights organization PETA also called upon the USA government to bring back the dogs.

They wrote on Twitter, "The @JoeBiden Administration must get abandoned working dogs & other animals—& their caretakers—out of Afghanistan."

Pentagon's Press Secretary, John Kirby, wrote, "To correct erroneous reports, the U.S. Military did not leave any dogs in cages at Hamid Karzai International Airport, including the reported military working dogs. Photos circulating online were animals under the care of the Kabul Small Animal Rescue, not dogs under our care." 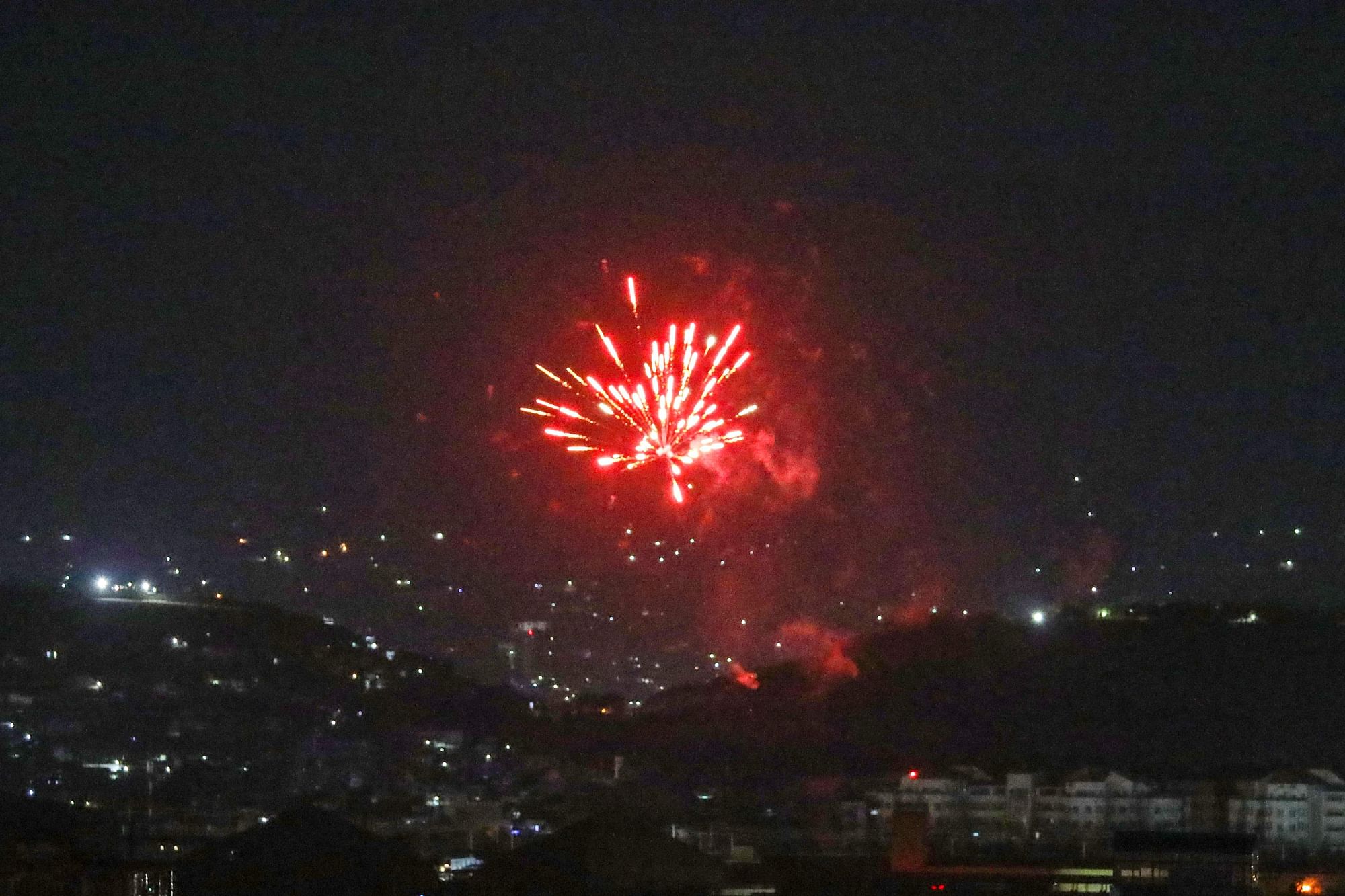