Cristiano Ronaldo beats Lionel Messi for the most liked Instagram post ever by an athlete, with 26 million likes 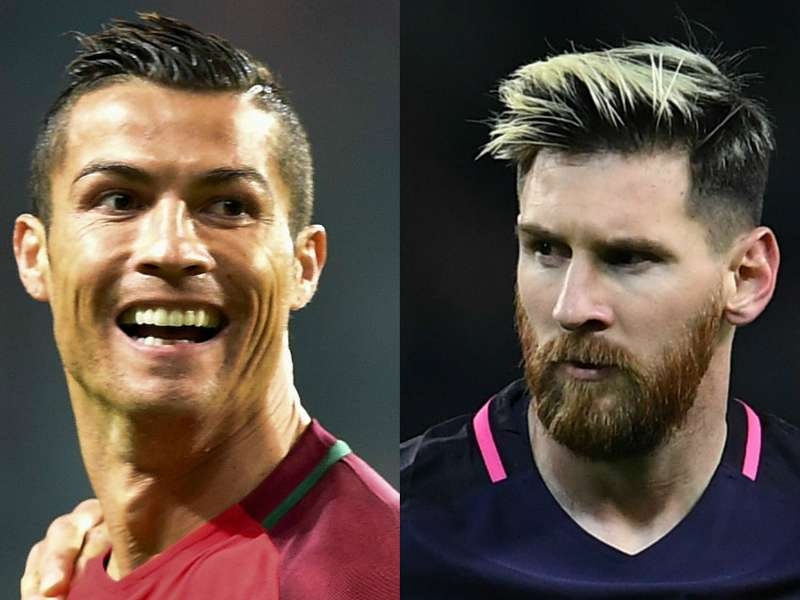 Cristiano Ronaldo has once again surpassed Lionel Messi by getting the maximum number of likes on an Instagram post by an athlete in the social media network's history.

Messi's surprise move to PSG in August, which was finalised with a sequence of photos of him clutching a shirt on the Parc des Princes, has racked up an incredible total of more than 22 million likes so far.

Messi, along his wife Antonella, and their three children were photographed on the pitch, as well as the player who served as Barcelona's talisman for decades finishing his medical and welcoming fans.

However, Cristiano Ronaldo announced on Thursday that he and his partner Georgina Rodriguez are expecting twins, adding to four of their beautiful children.

In less than 24 hours, the intimate photo of the couple smiling at the camera while Ronaldo holds up a scan, has been liked by more than 26 million Instagram users.