The internet has been enjoying the recent friendly war between Hollywood actor Leonardo DiCaprio and billionaire Jeff Bezos.

After a video of Leonardo DiCaprio speaking to Amazon CEO Jeff Bezos' fiancée, Lauren Sanchez, went viral, netizens resorted to memes. This in turn led to Jeff Bezos issuing a lighthearted caution to the Oscar winner.

Sanchez appears star-struck in the footage, speaking to the actor with her spouse by her side, who is worth $US203 billion.

The video went viral in absolutely no time with users on Twitter mocking Bezos and commenting on Sanchez's style of staring at and smiling at DiCaprio. The clip was posted by other accounts, including Barstool Sports.

The publication captioned the video, "Leo is Mr. Steal Yo Girl."

Jeff Bezos definitely came prepared with a fitting reply in response to the video of DiCaprio speaking with Sanchez at the Los Angeles County Museum of Art Art+Film Gala went viral over the weekend.

Here's what Bezos wrote beside an image he posted: “Leo, come over here, I want to show you something,” Bezos wrote on Twitter, next to a photo of himself beside a sign that read, “Danger! Steep Cliff. Fatal Drop.” 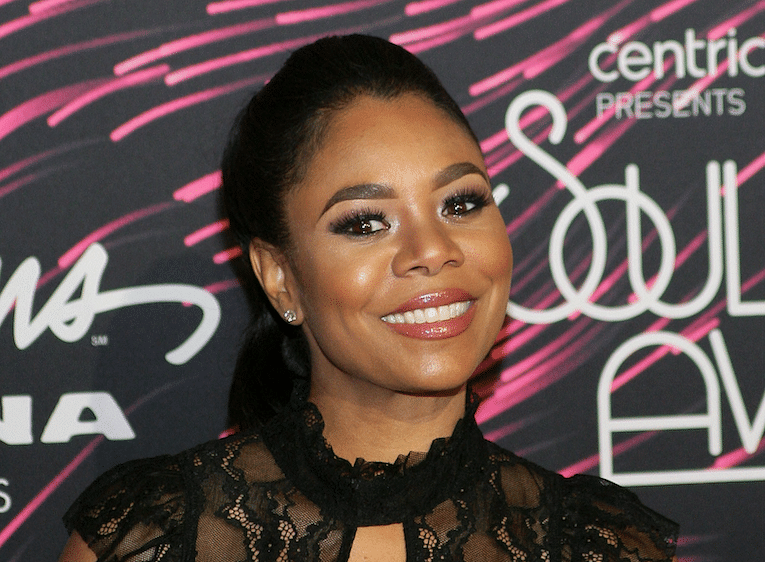