The first episode of the new season of Salman Khan's controversial and much talked about reality show premiered on Saturday, October 1.

Sajid made headlines in the past when nine women accused him of sexual harassment.

The first episode of the new season of 'Bigg Boss' premiered on Saturday, October 1. After making it to the stage, Sajid told Salman that he had been sitting at home for four years and would now connect with the audience via this show, thus revealing his comeback.

However, Twitterati slammed the makers of the reality show for having a #MeToo accused and a sexual offender as a contestant.

Check some of their reactions:

People: Sajid Khan sexually abused his employees and we hope he NEVER gets work anywhere ever again.
Big Boss: Yeah let's get him on our show. Fuck it.

Do not watch Bigg boss than... Come on let's boycott this Bigg Boss show
Say in your next tweet that we are boycotting this show bcz they invited Sajid Khan...
Bloody hypocrite's

It is just horrible to see sexual assaulter and #Metoo convict Sajid Khan is given stage on a popular show in Indian television. #Bigboss and @viacom18 shame on you’.Is this the image makeover ur trying to bring in.#bigboss16 #BIGBOSS

Was always a avid #Bigboss viewer .But last night saw #sajidkhan on the show n was appalled. @ColorsTV what the hell are u trying to prove ?? That #Metoo was a joke ? Tht all those girls n their humiliation didnt matter ? #BiggBoss16 glorifying sajid this way is disgusting !!!

He is a popular and well-connected name from Bollywood. He was also one of the celebs accused in the Me Too movemen
Sajid Khan pic.twitter.com/sxChV98HqL

During the show, he revealed that he is open to do all tasks and try to be humble and polite inside the house. Sajid said his sister, famous choreographer and director Farah Khan, had asked him to show his real side on the show.

Former 'Bigg Boss' contestant and actress Shehnaaz Gill, who will reportedly be seen in Sajid's upcoming film, sent a video message for him saying that he should have a lot of fun and not fight. Sajid also said that Shehnaaz is like a younger sister to him.

Sajid is known for his movies 'Housefull' and 'Housefull 2', and also for his roles in 'Jhooth Bole Kauwa Kaate', 'Main Hoon Na' and 'Mujhse Shaadi Karogi'.

Read Also
Bigg Boss 16 Contestants List: All you need to know about the participants of Salman Khan's show 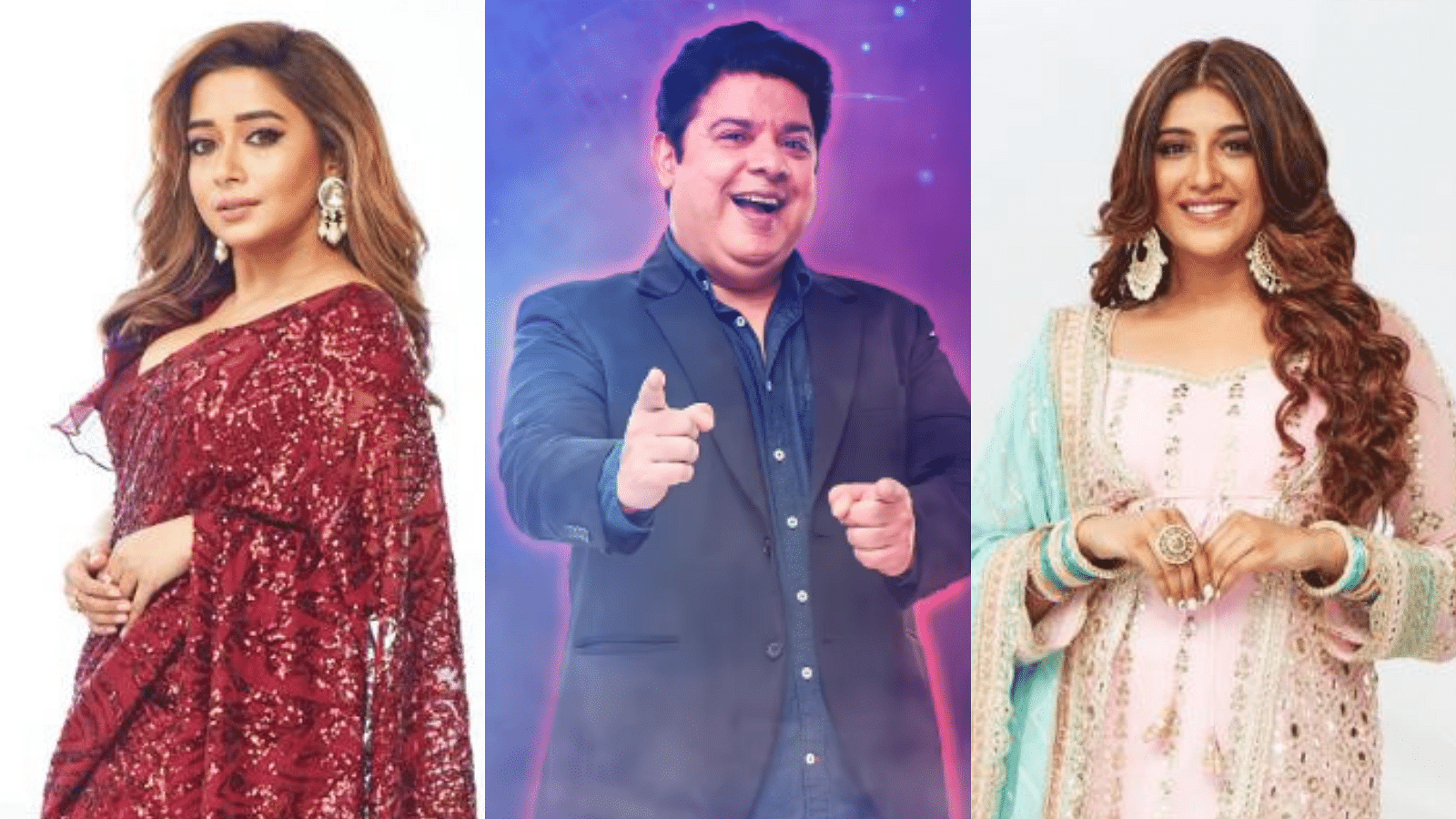