Betterhalf.ai to boost user verification after backlash from netizens over obscene matrimonial ad 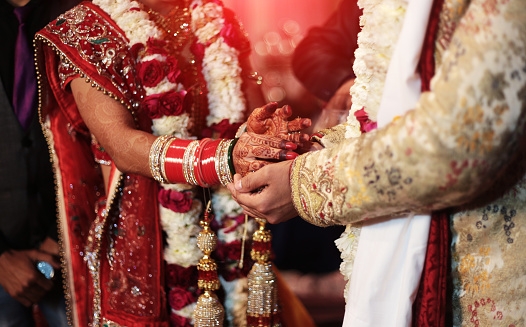 After netizens slammed a man who sought a bride with perfect figure, including a specific bra and waist size, in a matrimonial ad posted on the artificial intelligence (AI)-based matrimony platform Betterhalf.ai, the startup on Thursday said it immediately took down the man's profile and is doubling down on user verification process.

In a controversial advertisement on the platform, the man sought a bride who was "5'2 to 5'6" tall and measured "32b to 32c, size 12-16 (waist) and size 6-7 (feet)," a considerably more specific and equally problematic set of specifications than the conventional thin, fair and tall.

"When the incident was brought to my notice, I got offended too like everybody because this violated the company's terms and conditions," Pawan Gupta, co-founder, CEO, Betterhalf.ai, posted on Twitter.

In a statement given to IANS, Gupta said that the company is committed to ensuring safety of all its users, especially females.

"Apart from the existing verification checks of phone number and selfie verification, we are launching a full stack of online and offline verification services that includes government ID, employment and education degree, address and criminal record checks," Gupta said.

The man also said in the advertisement that the girl should be conservative but liberal, lively but down to earth, and "open to roleplay and costumes in bed".

Gupta said that he also spoke to the user and explained why the profile was taken down.

"To increase further trust among the users, we are advancing our machine learning (ML) algorithms to detect profanity or obscene content on users' profiles and get them removed from the platform during the registration process itself," Gupta told IANS. 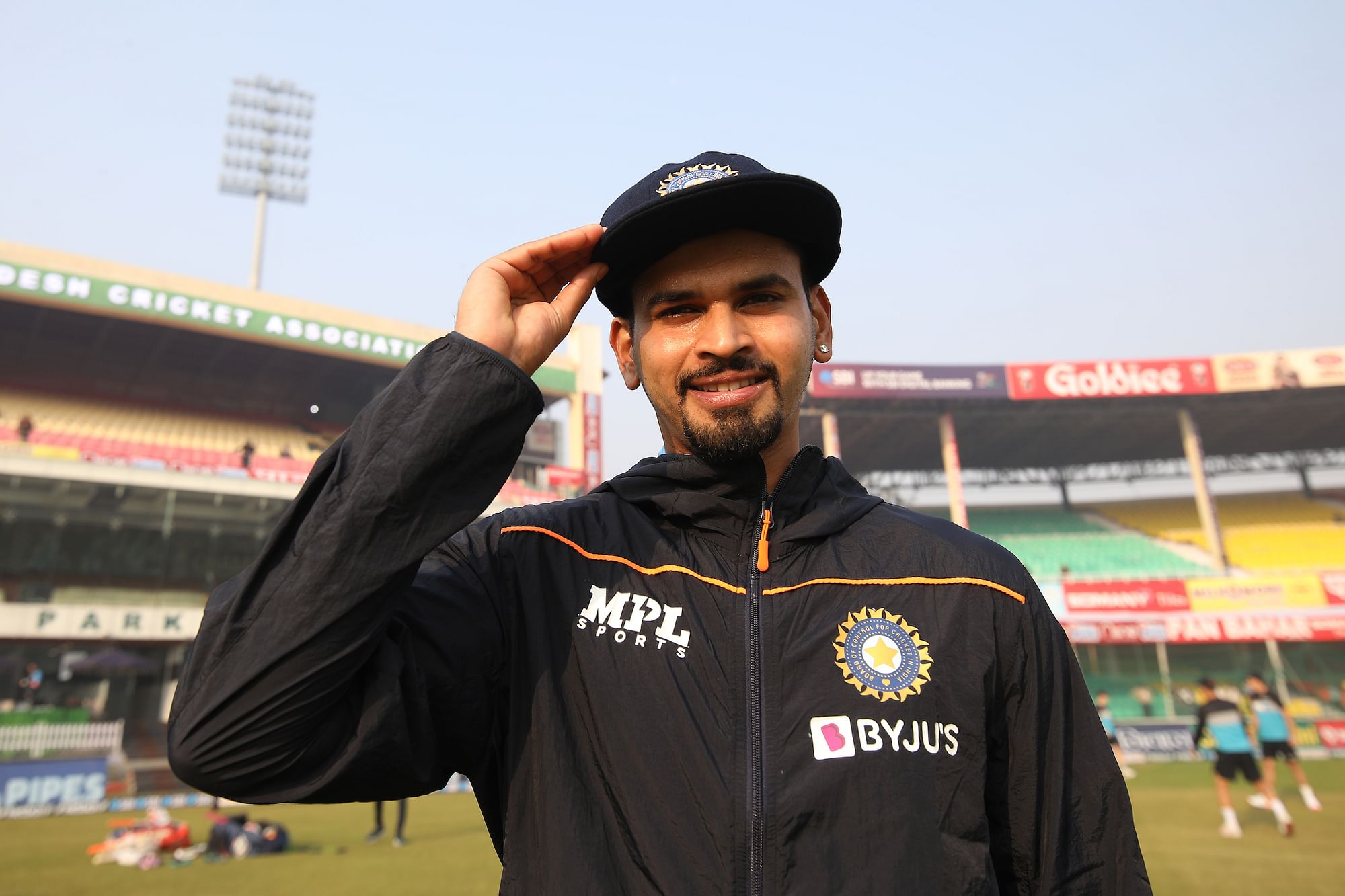