The British broadcaster has come under fire over its two-part series "India: The Modi Question" on BBC Two.

Indians are furious over the BBC documentary which took a close dig at the story of Prime Minister Narendra Modi and tracked his journey to power. The British news media has recently aired, later attracted flak over its two-part series titled "India: The Modi Question" on BBC Two.

India: The Modi Question makes an in-depth study of PM Modi's political career, including his tenure as Gujarat Chief Minister, which was marred by the riots that shook the state in 2002, Birmingham Live said. The then Bharatiya Janata Party government of Gujarat was fiercely criticised for its way of handling the riots.

Meanwhile, Twitter is trending with people flooding the microblogging site with "Who is BBC" remarks as they take to question the worth and authenticity of the media outlet. The internet has slammed BBC with quirky answers to the trending question as they dub the full form with different versions.

Who is#BBC to decide about internal matters of our country?

Who is BBC, and what is it's real full form?

BBC is a
"Bully Brocasting Corporation"

and it's real full form is

A documentary on Prime Minister Narendra Modi, India: The Modi Question, was reportedly removed from YouTube on Wednesday. The series was out just a day before that. 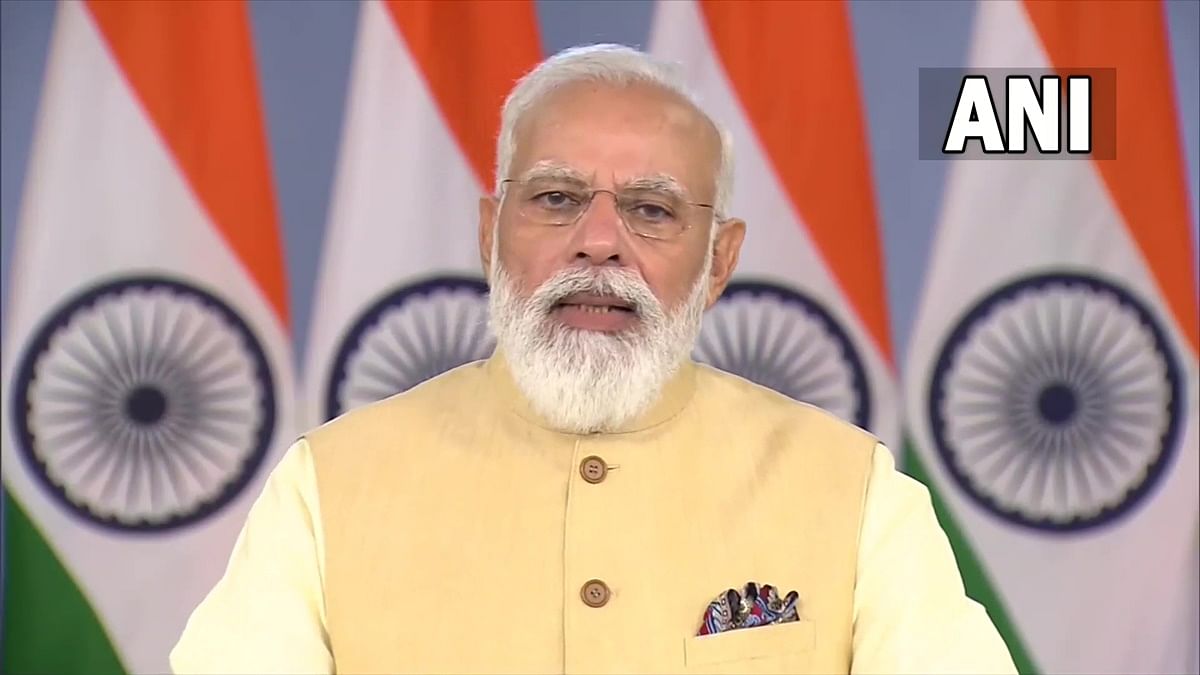