As netizens gasp over a bunch of grapes from Japan selling for $450, here's a list of luxe fruits that would break the bank

Ruby Roman grapes, that cost around 35,000 rupees are only grown in Japan, which is also known as the 'home' for such luxury fruits 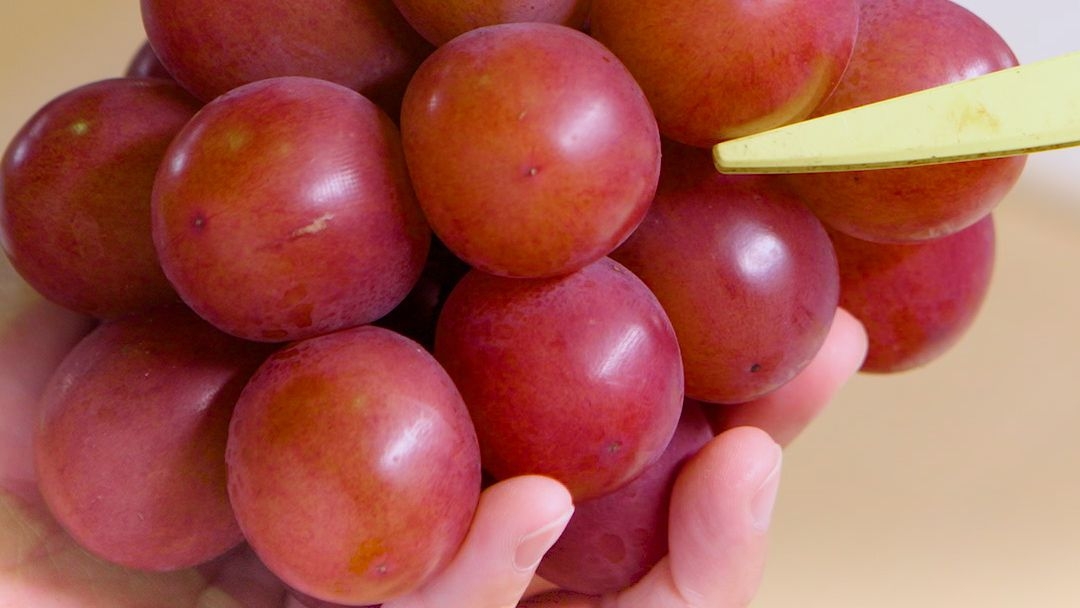 A fruit is everybody's first pick for a gift when it comes to Japan, unlike sweets in India, and wine in America. And so, the never-ending thirst for better looking delicious fruits, has given rise to quite the competition. The Japanese fruit markets keep coming up with new and 'expensive' fruits, that eventually end up not just taking over one's life savings, but also the internet! The competition for buying and producing aesthetically pleasing and tasty fruit drives up prices, making some of these the costliest produce in the world.

Ruby Roman grapes are a luxury item, with a bunch costing anywhere from $90 to $450. They are harvested in July, when it is just in time for the Japanese summer holidays. Only the Ishikawa government and a group of local farmers produce Ruby grapes in Japan. Their outstanding quality is what makes them so costly. These luxury grapes have a distinct sweetness to them and are extremely juicy.

But as photos of the fruit went viral, netizens had a rather hilarious reaction to Japan's 'overpriced' Ruby grapes.

.Your face when you realize you just ate a $400 grape pic.twitter.com/qHh2FBYNX1

Imagine how much a bottle of wine made from them would cost!

😂 a monthly salary in my country

And if you thought these grapes were overpriced, Japan will shock you with the range of luxurious fruits it has to offer. Here is a look at a few other fruits that will probably cost you an arm, leg and maybe even your kidney! 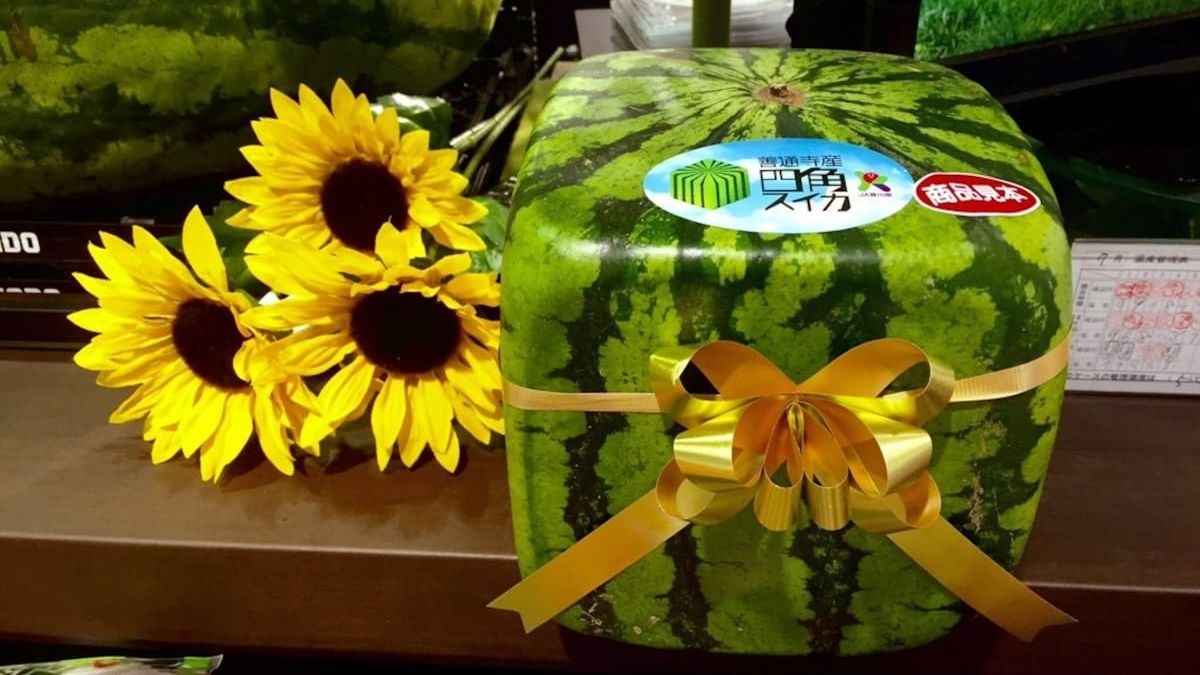 Unlike normal watermelons, these are square and are produced in special cube boxes that push the melons to take on their distinctive shape. When you cut them open, though, they resemble an ordinary watermelon. They are, however, marketed unripe and are not at all sweet. They're more decorative than edible. They go at $800 each. 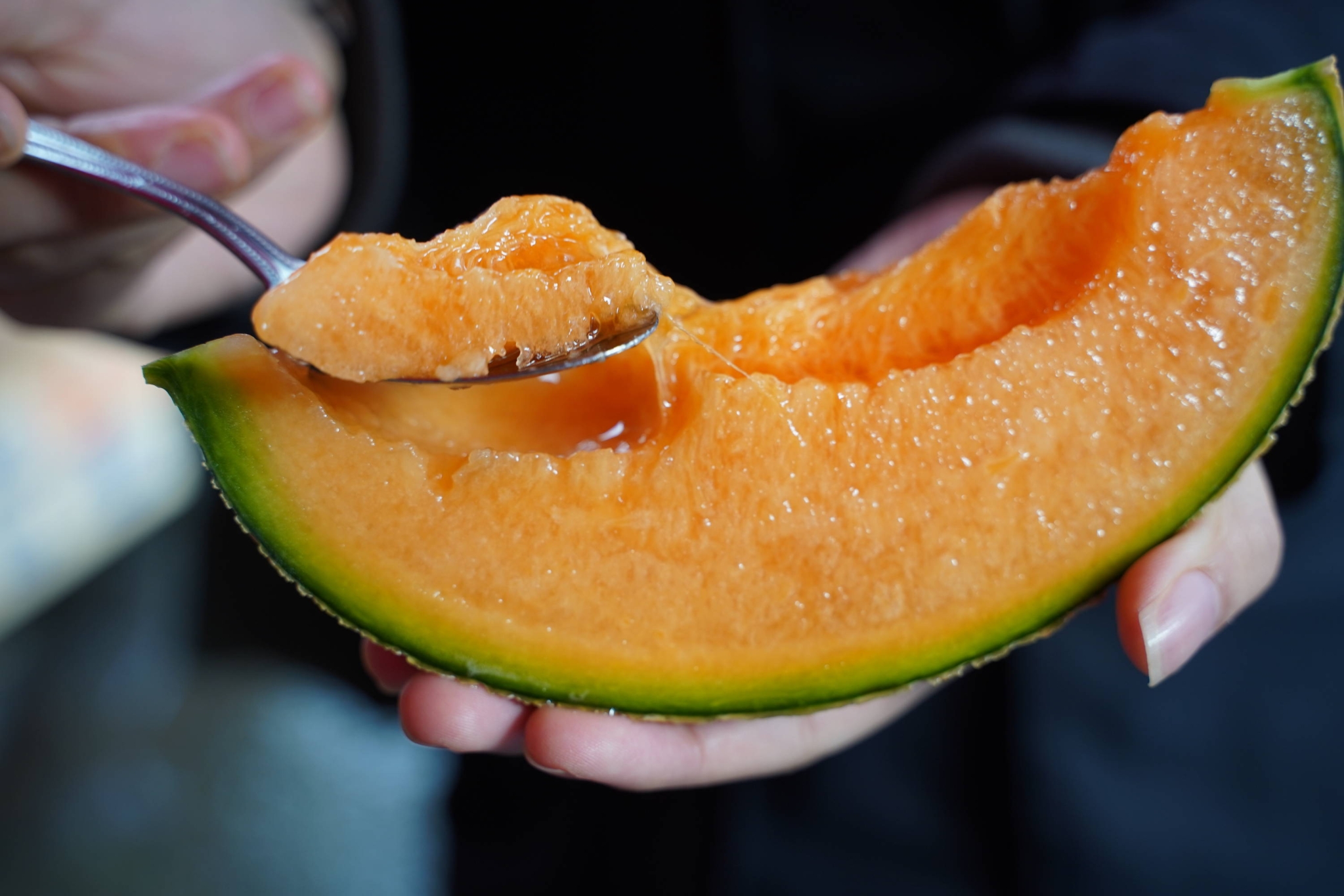 It is a melon variety that's known for its high sugar content. A top-grade Yubari King Melon must be completely round with no rind scars, and the first two harvested pairs of the special Yubari King Melons were sold for record-breaking rates. A pair was sold for $45,000 USD in a 2019 auction. 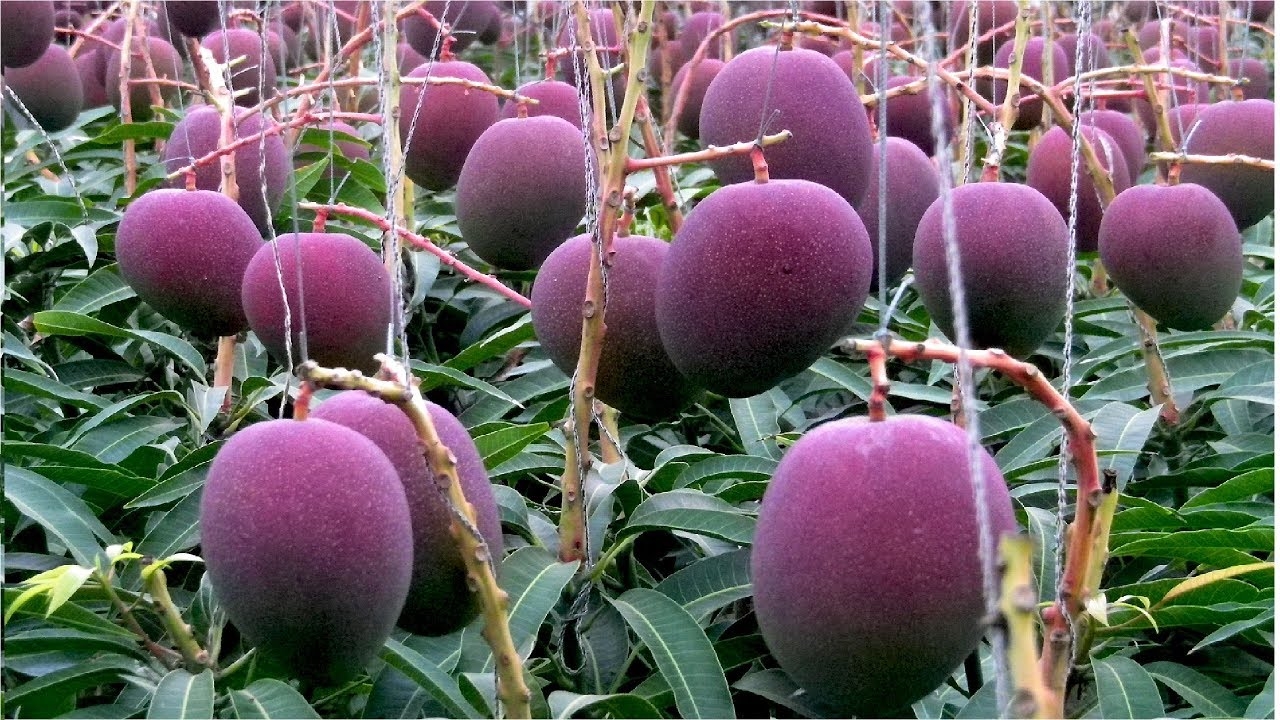 Taiyo no Tamago, an apple mango in the shape of an egg was introduced by Miyazaki Prefecture and is definitely a gift worth presenting. It takes a lot of work to cover mangos with a net to give them a perfect form, to put a net under the tree to keep them from dropping, and to make sure they all get enough sunlight to turn that gorgeous red colour. 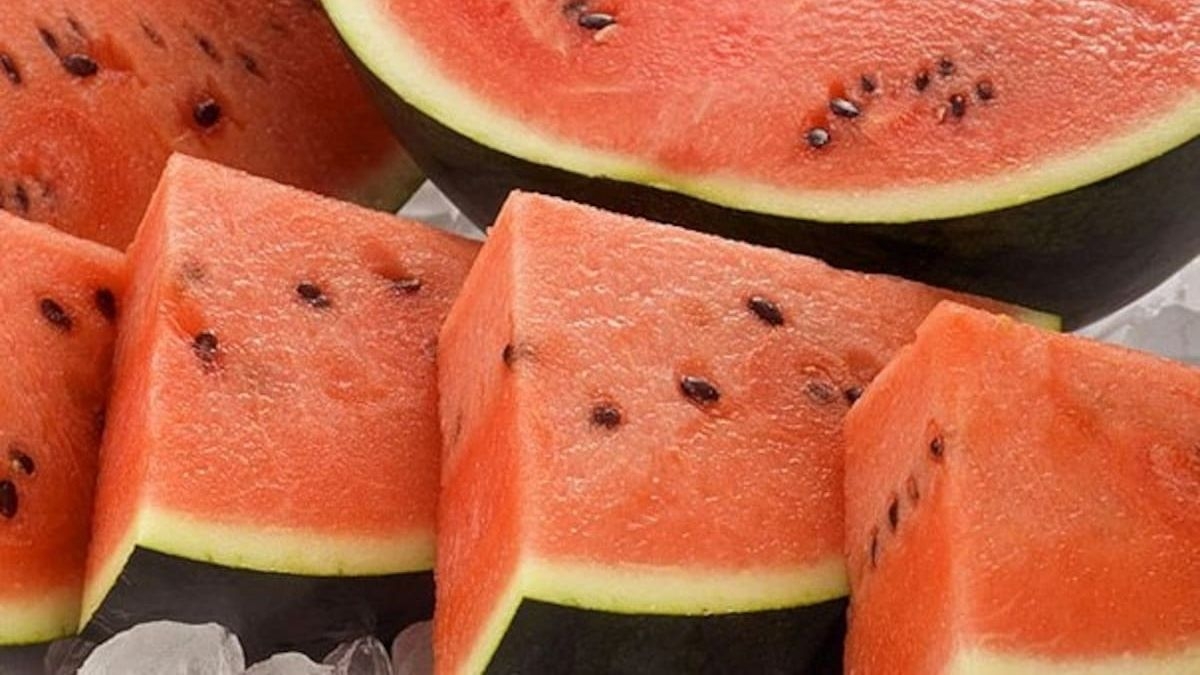 The black-skinned, stripeless Densuke watermelon, which is sold at Sembikiya's flagship store in Tokyo and throughout Japan, is said to have a unique taste. Densuke are only produced on Japan's northernmost island, Hokkaido, and only a total of 100 are farmed each year.

Shirou Houseki Strawberry: up to $10 for a berry 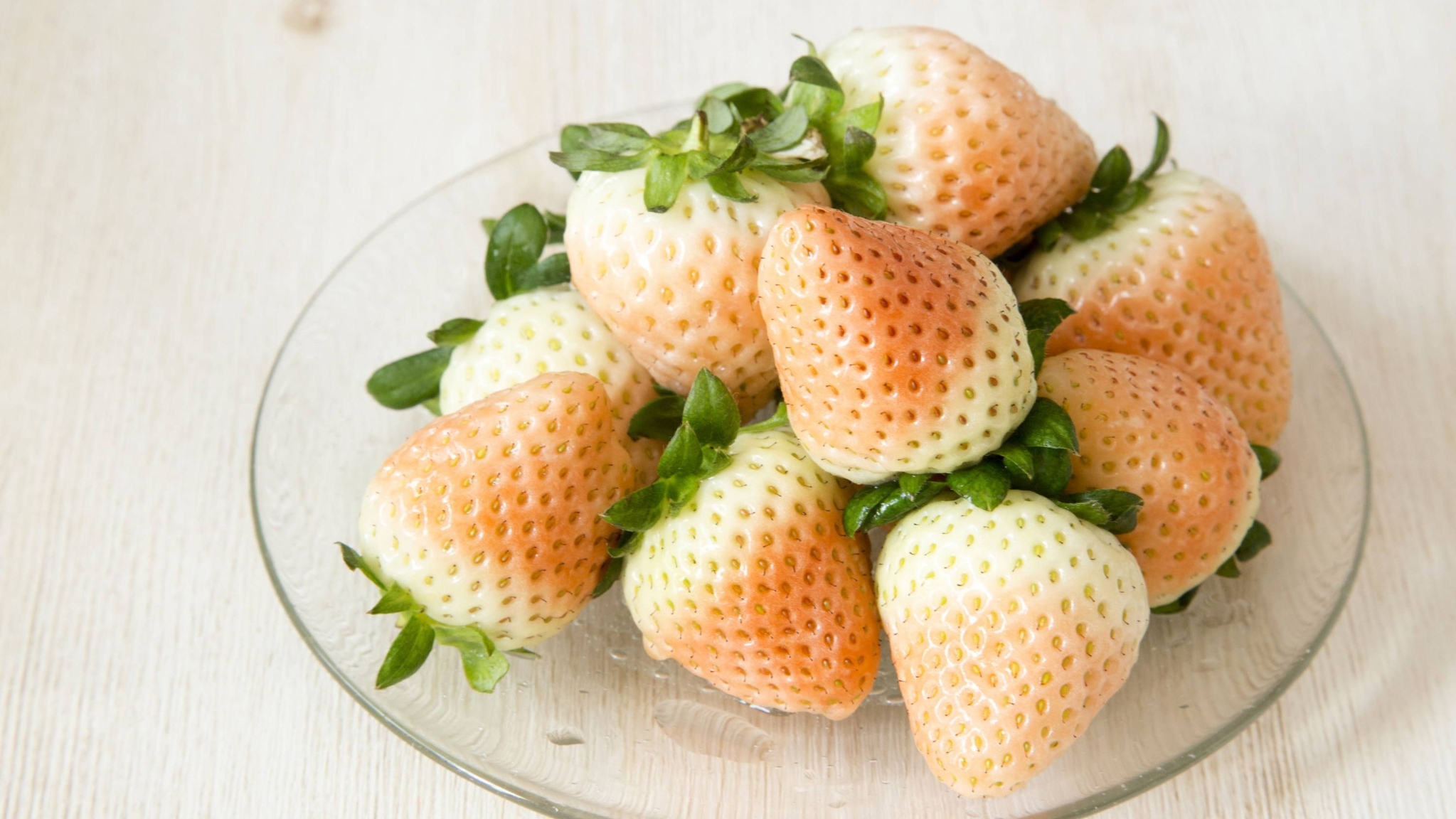 Japan's 'strawberry crossbreeding' has resulted in the creation of over 300 different strawberry varieties. Some of them are relatively expensive among the 50 types of strawberries available on the market. Shirou Houseki, often known as the "White Jewel" strawberry, has white skin. In order to achieve this colour, the farmer must limit the quantity of sunshine it receives in order to keep it from turning red. Even with this effort, just 10% of the strawberry remains white, costing up to $10 per strawberry. World Alzheimer’s Day 2021: Here's all you need to know about the neurological disorder