Syria-Turkey border to have Russian police 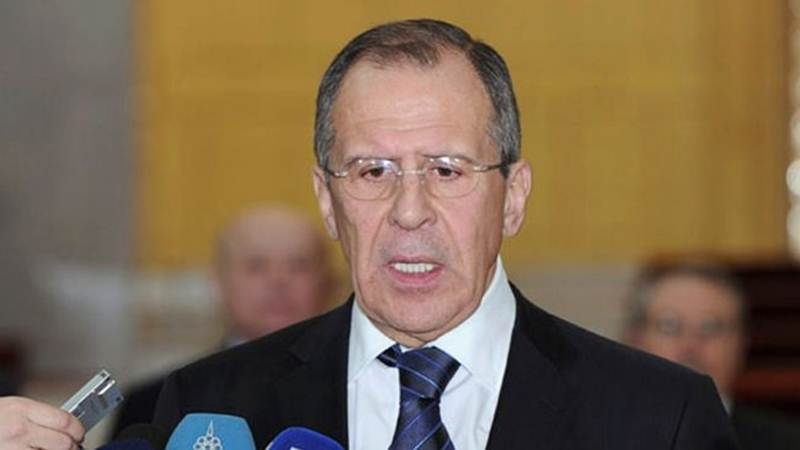 Moscow: Russian Foreign Minister Sergei Lavrov on Sunday said that the government is considering deploying military police in the buffer zone that is currently being created on the border between Syria and Turkey. The demilitarised buffer zone was announced last year to separate government forces from rebel fighters in Syria’s Idlib province.

“It envisages an agreement on cooperation in eradicating the terrorist threat on the common border, including an opportunity for the Turkish side to carry out operations in certain border areas on the Syrian territory,” TASS quoted Lavrov as saying.

Syrian President Bashar al-Assad is trying to regain control over the last province in the rebel hands-Idlib province. The buffer zone will provide a breathing space for Syria and Turkey.

Right now, the final format of this buffer zone is undergoing adjustments with the participation of the military, and, naturally, with regard to the stance of Damascus and the maximum possible account of Turkey’s interests,” he said.