International Tibet Mukti Divas: Significance and all you need to know

May 23 was known as a Black Day for the Tibetan community.

The Chinese government forcibly imposed its 17-point agenda on Tibet on 23 May 1951. The agenda was also forcibly signed with the then Tibetan authorities. This agenda states that there should be no interference with the position of the Dalai Lama, protection of the language and culture of Tibet by Tibetans themselves. The agenda that was created by China was sidelined.

Earlier, a joint agenda was also made between China and Tibet by both sides, but the Chinese government rejected it and imposed its own agenda on Tibet. The Dalai Lama completely rejected this Chinese agenda on April 18, 1959 after his arrival in India.

From then onwards, May 23 was known as a Black Day for the Tibetan community.

In 1956, the Dalai Lama arrived as the chief guest at an event on the occasion of Buddha Purnima in Buddhist Gaya. During this time, he met the then Prime Minister Pandit Jawaharlal Nehru and discussed the agenda forcibly imposed on Tibet by China. Pandit Nehru made a suggestion to the Dalai Lama to talk to the Chinese government about this matter. But unfortunately, the Chinese government did not back down about their decision to implement the 17 point agenda and the Dalai Lama had to leave Tibet and come to India.

Tibet finally got independence on 13 February, 1913. The Dalai Lama declared Tibetan Independence in the declaration of the "Proclamation of Independence". The "Free Tibet" movement was supported by celebrities like Paris Hilton, Richard Gere and Russel Brand.

Read Also
Dalai Lama's successor has to be approved by Beijing: China's white paper on Tibet 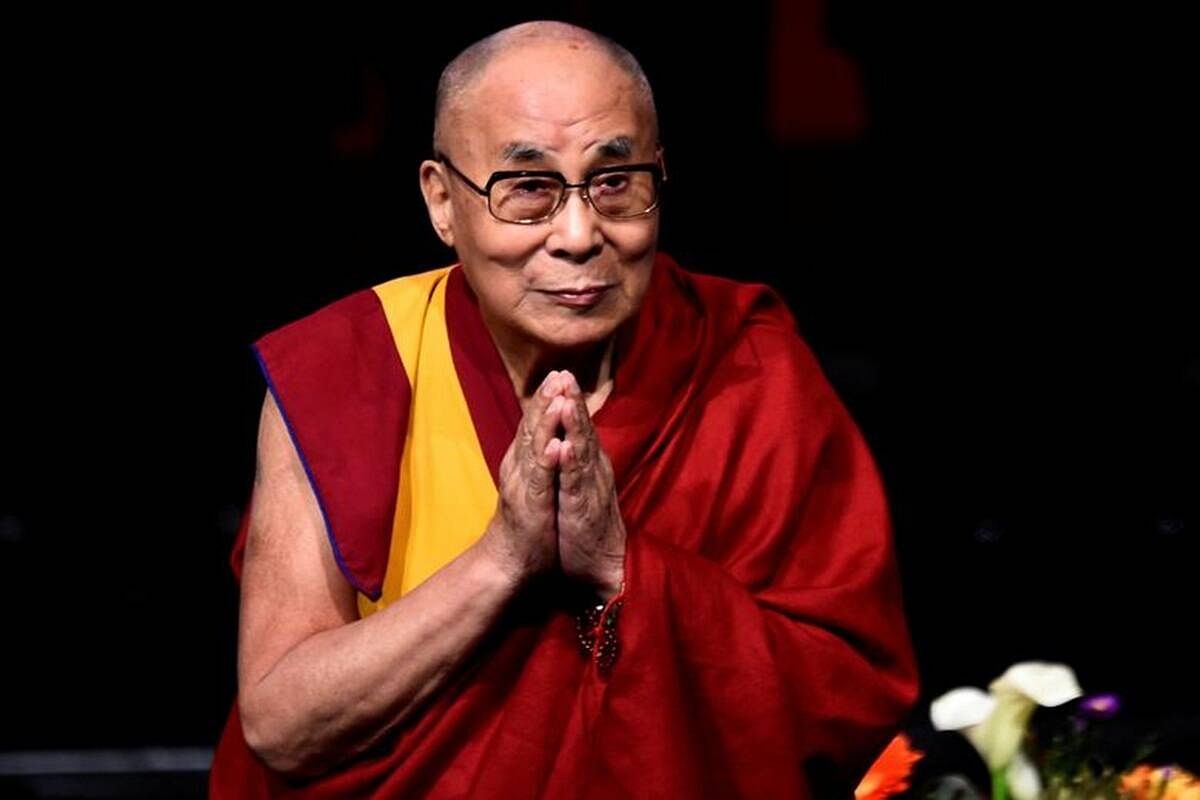 HomeWorldInternational Tibet Mukti Divas: Significance and all you need to know