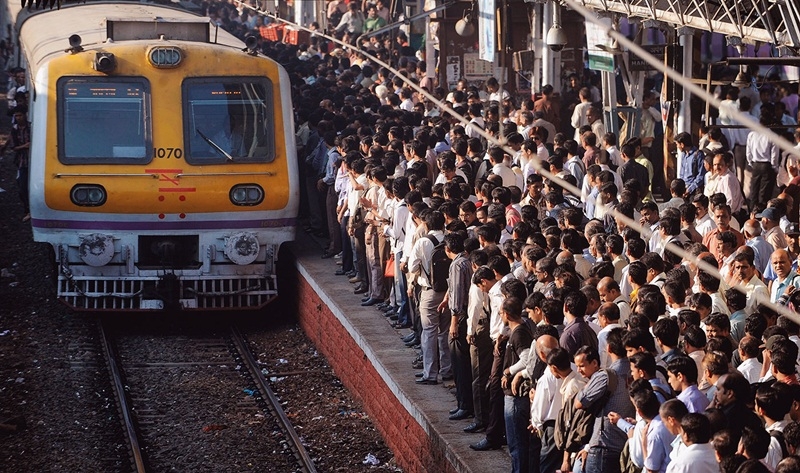 Mumbai: Commuters found themselves in distress on Tuesday afternoon, when the Central Railway operated two unscheduled, destressing blocks’ on Harbour and Central line, lasting 30 minutes each.

Railway officials attributed the sudden block to the weather — rising temperatures necessitate sudden blocks for the maintenance of tracks and to avert disaster. “As the temperature increases, the alignment of tracks is disturbed. As a result, engineers have to take destressing blocks to avert incidents,” said an official.

Commuters were left fuming as the block was unannounced. Balu Servai, who works near Cotton Green station said, “I was waiting for a train for over half-an-hour as no announcements were made. We were completely in the dark and could not imagine the reason for the delay. Finally, the train arrived after 30 minutes, completely packed.”

Another commuter, Shweta Singh, said, “We travel on ‘death’ tracks every day. When trains are late, we are pushed into compartments and are practically suffocated. The problem gets highlighted only if a life is lost, otherwise for the railways, it is business as usual.”