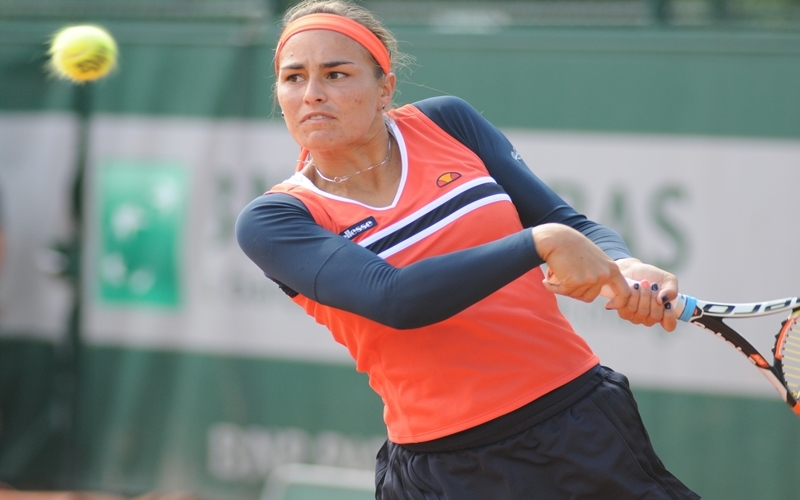 In her first confrontation with Sakkari on Sunday, the World No.82 Puig showed similar power on the attack to what she had demonstrated in earlier Miami Open matches, in which she — to general surprise — had eliminated world No.2 Caroline Wozniacki of Denmark in the second round, reports EFE news agency.

It was a match full of shifts in momentum, with seven service breaks in the first four games, although none of them ultimately worked to Sakkari’s advantage. The situation stabilised in the eighth game in which, after 14 points, the Puerto Rican broke the serve of Sakkari, ranked 52 by the WTA, going on to win the set.

The gold Olympian at the Rio 2016 Games maintained her rhythm and increased the margin over Sakkari to four games, but the Greek then broke Puig’s service and evened things up at five games before the Puerto Rican, full of the confidence she had shown over the past few days in Miami, broke back and closed out the match with a powerful ace. Puig will vie in the quarterfinals with the winner of the match between US player Danielle Collins and Croatia’s Donna Vekic.