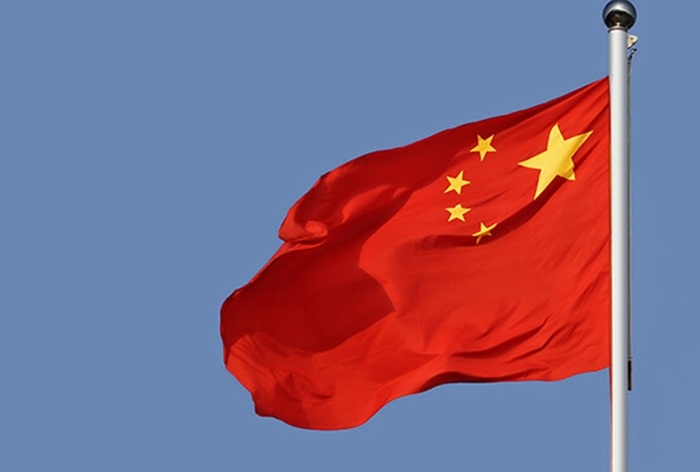 Beijing: China’s former internet tsar Lu Wei on Friday pleaded guilty to accepting USD 4.6 million in bribes as the ruling Communist party initiated action against several officials for graft. Lu, who headed China’s powerful internet regulator Cyberspace Administration of China (CAC), was accused of taking advantage of his positions to seek profits for others on matters such as network management and promotions. He appeared in the Intermediate People’s Court of Ningbo in eastern Zhejiang province and admitted to the charges of accepting USD 4.6 million in bribes, the Hong Kong-based South China Morning Post reported.

The court heard Lu’s crimes that spanned in his decades-long career at Xinhua, the Beijing municipal party committee and government, the CAC and the party’s Central Publicity Department. Lu pleaded guilty to the charges and “expressed repentance”, the court said, without setting a date for the sentencing. As Lu pleaded guilty to the charges, the ruling Communist party announced action against several officials in its continued campaign against corruption.