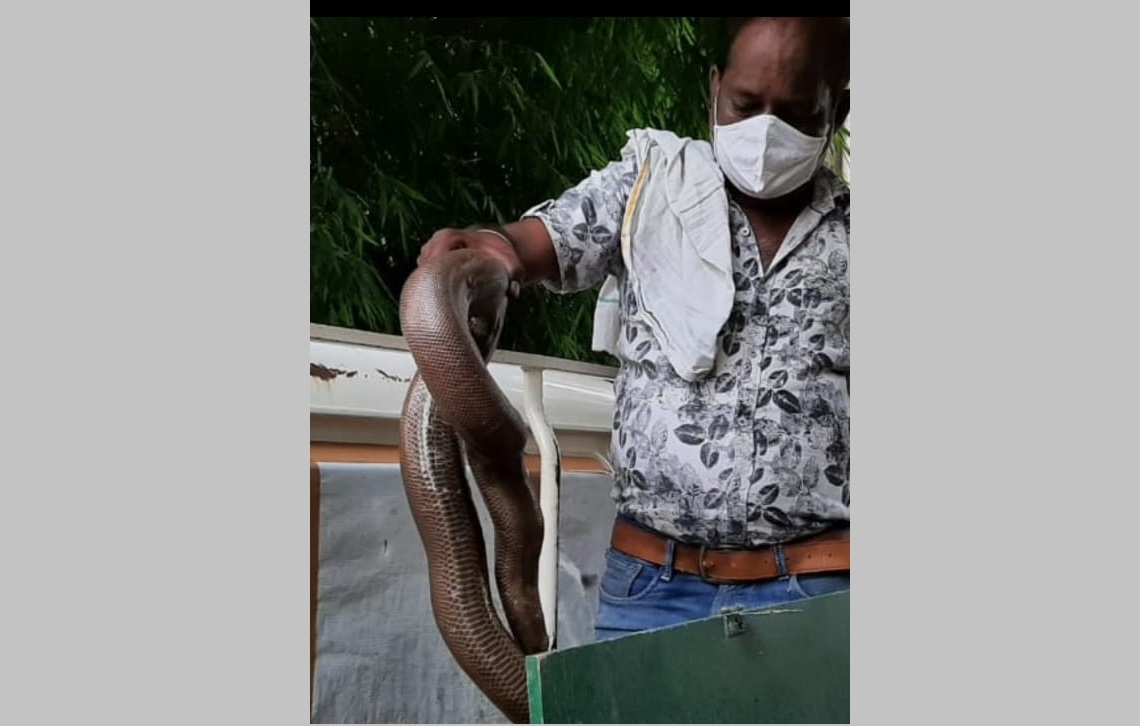 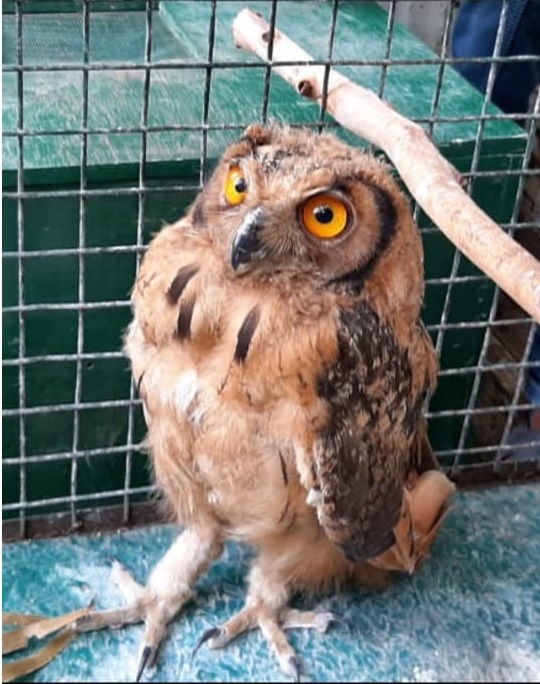 A rare golden eagle and a red sand boa cumulatively worth over Rs 5.25 crore were seized on Tuesday in a joint operation by the state's forest department and special task force (STF) in Ujjain in Madhya Pradesh, an official said.

Acting on a tip-off, a joint raid was carried out at a hotel on Bypass Road here in which 10 people, including four women, were arrested, he said.

"The golden eagle is worth Rs 3 crore in the international market while the sand boa snake will fetch Rs 2.25 crore," STF Ujjain wing's Superintendent of Police Gitesh Kumar told reporters on Tuesday.

"The eagle is used for occult activities while the two-mouthed red sand boa is used to make medicines. Ten people have been arrested and two four-wheelers have been seized," Kumar informed.

The golden eagle (Aquila chrysaetos) is a bird of prey mostly found in the northern hemisphere, with several cultures regarding them with reverence.

The red sand boa (Eryx johnii) is at the centre of superstitious beliefs that it can bring good luck as well as cure terminal diseases.