The incident happened in the presence of cops near Saint Paul School and periphery areas.
FP News Service 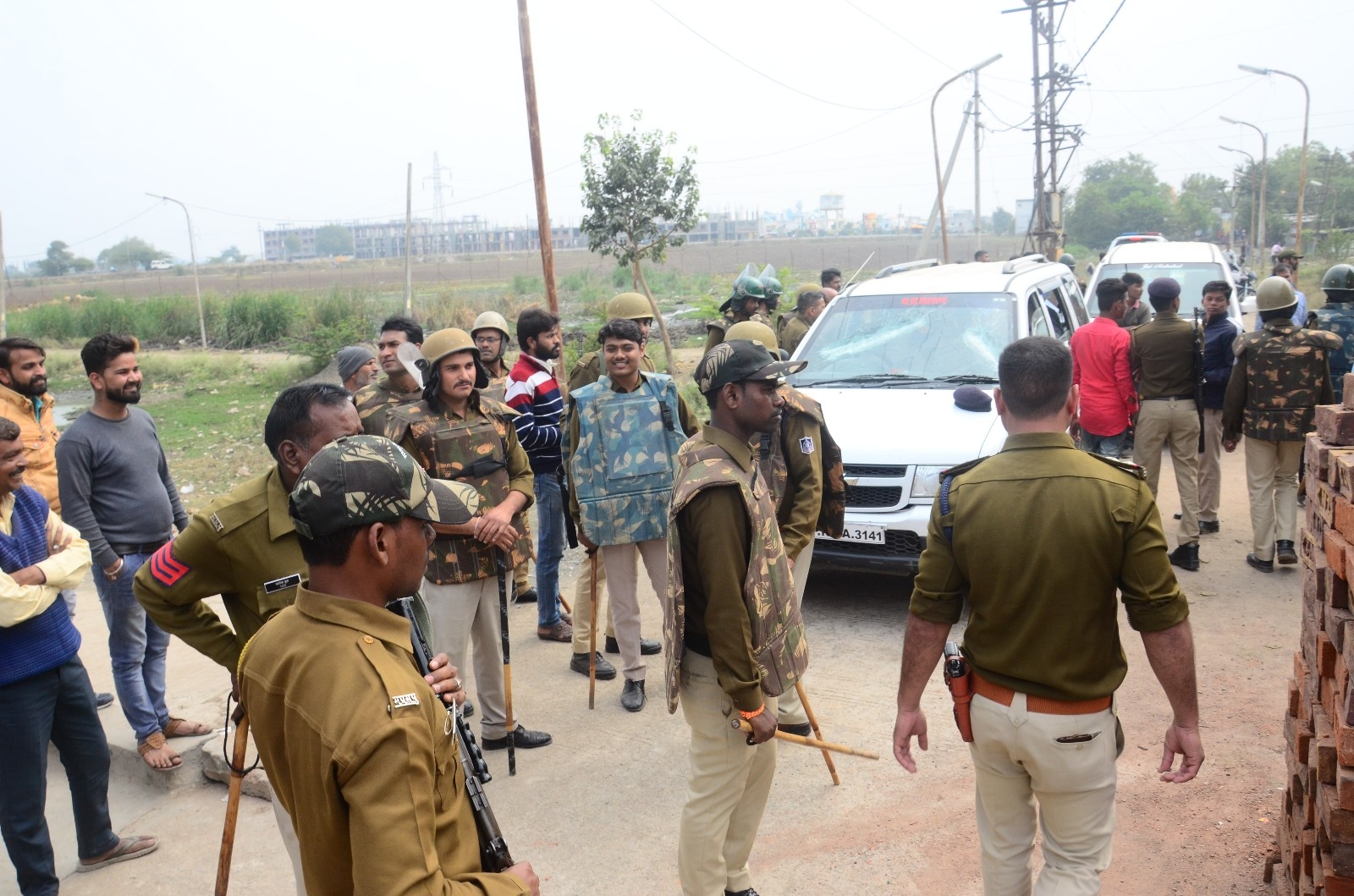 The incident happened in the presence of cops near Saint Paul School and periphery areas. According to police, 10 to 12 cattle-rearers suddenly started pelting stones on UMC’s vehicle and damaged windscreen. A few police vehicles were also targeted. On being informed, seniors dispatched police force to the area to control the situation. However, by then most of the stone-pelters had fled.

Talking to Free Press, Chimanganj Mandi police said that civic body officials lodged a complaint against stone pelters and pig rearers in the evening. Police are trying to identify stone-pelters and they would be arrested soon.