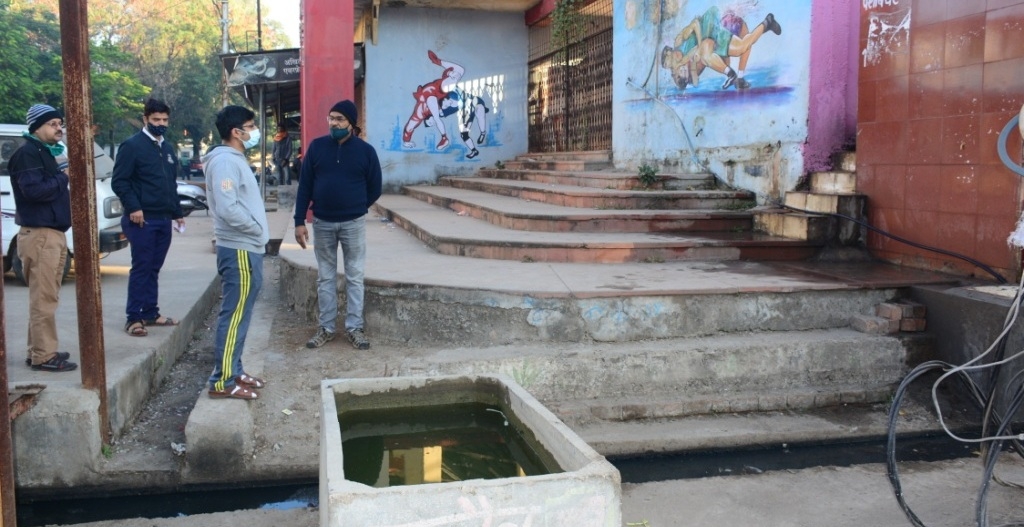 ITMS starts controlling traffic in city: Officials further said that Integrated Traffic Management System (ITMS) has started controlling traffic management in the city. The command and control centre is playing important role in managing traffic. Officials said that 3015 challans have been issued for flouting traffic rules, and fine can be deposited online and also with help of QR code. The challan amount can be deposited through UMC Seva Application also.

Over 2 lakh recovered as fine from flouters: Officials told that so far Rs 2.66lakh were recovered from traffic rules flouters. If anyone fails to deposit the challan amount within 15 days, then such cases would be put up in the court, the official informed.

Municipal commissioner inspects beautification: Ujjain Municipal Corporation is getting beautification done in these days at many areas of the city ahead of cleanliness survey 2021. On Monday commissioner Kshitij Singhal inspected beautification work, wall painting at Bahadurganj area. Talking to residents of the area Singhal appealed the denizens to keep city and the area clean.