It will remain a mystery why the captains of public health policies of developing nations opted to chase, with killer lockdowns, a virus, whose lethality turned out to be much less than the endemic and neglected tropical diseases that have caused far greater number of deaths, he argues.

Ujjain: The Covid-19 pandemic has evoked extreme unprecedented measures, often implemented hurriedly, which has caused severe impact on the society and the economy.

It will remain a mystery why the captains of public health policies of developing nations opted to chase, with killer lockdowns, a virus, whose lethality turned out to be much less than the endemic and neglected tropical diseases that have caused far greater number of deaths in those countries than Covid-19, informed Dr Naresh Purohit, epidemiologist and advisor, National Community Health Programme.

He told Free Press, that China having the dubious distinction of being the country of origin of the pandemic became the pace-setter in Covid-19 controlling strategies. The strategy it adopted was crude and it drew censure from the world community.

Constitutional experts were convinced that such strategies would not be applicable in modern democracies stressing on the darker side of these draconian measures such as social anarchy and state authoritarianism.

Dr Purohit pointed that the pandemic of panic was fuelled by initial rumours of mass deaths in China. Fuel to fire was provided when a paper published in the reputed medical journal like the Lancet in early March 2020 which inferred that the case fatality rate of the novel virus could be as high as 20 per cent. Such inputs fed into mathematical models designed by “Mouse-Click” epidemiologists, predicted millions of deaths from Corona virus within a short time. Subsequent detailed studies to unearth hidden infections by serological studies refined the infection fatality rate to much lower levels and the Centre for Disease Control (CDC), based in the US, estimated it at 0.26 percent. In spite of this moderation, the reputation of the virus as “deadly” did not change. “No attempts were made by nations particularly from Asian and African continents to make an assessment of local conditions, including demography and population characteristics which could have cushioned the impact of the pandemic in these continents without having to resort to draconian measures like complete lockdowns. A study of patterns suggest that low levels of obesity, younger age and possibly infections with other Corona viruses protected the local people due to cross-immunity, shielding the population of densely populated Asian and African countries from the ravages of the novel Corona virus, ” he added.

Quoting his recent research study Dr Purohit said that African and Asian countries have much larger public health problems than Covid-19 which are mostly related to poverty. For example, almost 8-9 lakh under five children die every year in India, or about 2000 every day. More than two thirds of these deaths are related to malnutrition. Tuberculosis kills about 4.5 lakh people in India every year or about 1200 everyday. These are the two conditions for which statistics are readily available. Besides, there are many neglected tropical diseases which are underreported and lack good statistics.

Research data on typhoid in India shows that despite being a public health problem and for which effective vaccine is available. Crude estimates put the annual incidence of typhoid over 4.6 million per year.  The overall case fatality rate of typhoid is estimated to be 2.49% and those of hospitalized cases around 4.5 percent.  Using these crude estimates more than one lakh people die from typhoid in India every year. Actual deaths may be more since we do not have a dedicated surveillance for typhoid and this for a disease for which we have an effective vaccine and treatment, albeit, problem of drug resistant typhoid is increasing.

The West having few communicable disease burdens can afford the luxury of chasing the novel Corona virus, in vain, as it is turning out to be. The poor nations of Asia and Africa with their huge burden of diseases of poverty, just cannot afford to imitate the follies of the West. People have been psyched into paranoia to the extent that many may find it difficult to regain their mental health. Societies have been fragmented, ostensibly for protecting people from people in breaking the “chain of transmission” and “flatten the curve” – jargons which have become part of everyday conversation among the middle class. Lockdowns implemented for combating Corona virus have hit the have-nots worldwide more economically. Lockdowns kill people through disruption of health services and loss of livelihoods. At the bottom of the rung, economic recession is not a matter of having less, it can make a difference between life and death. 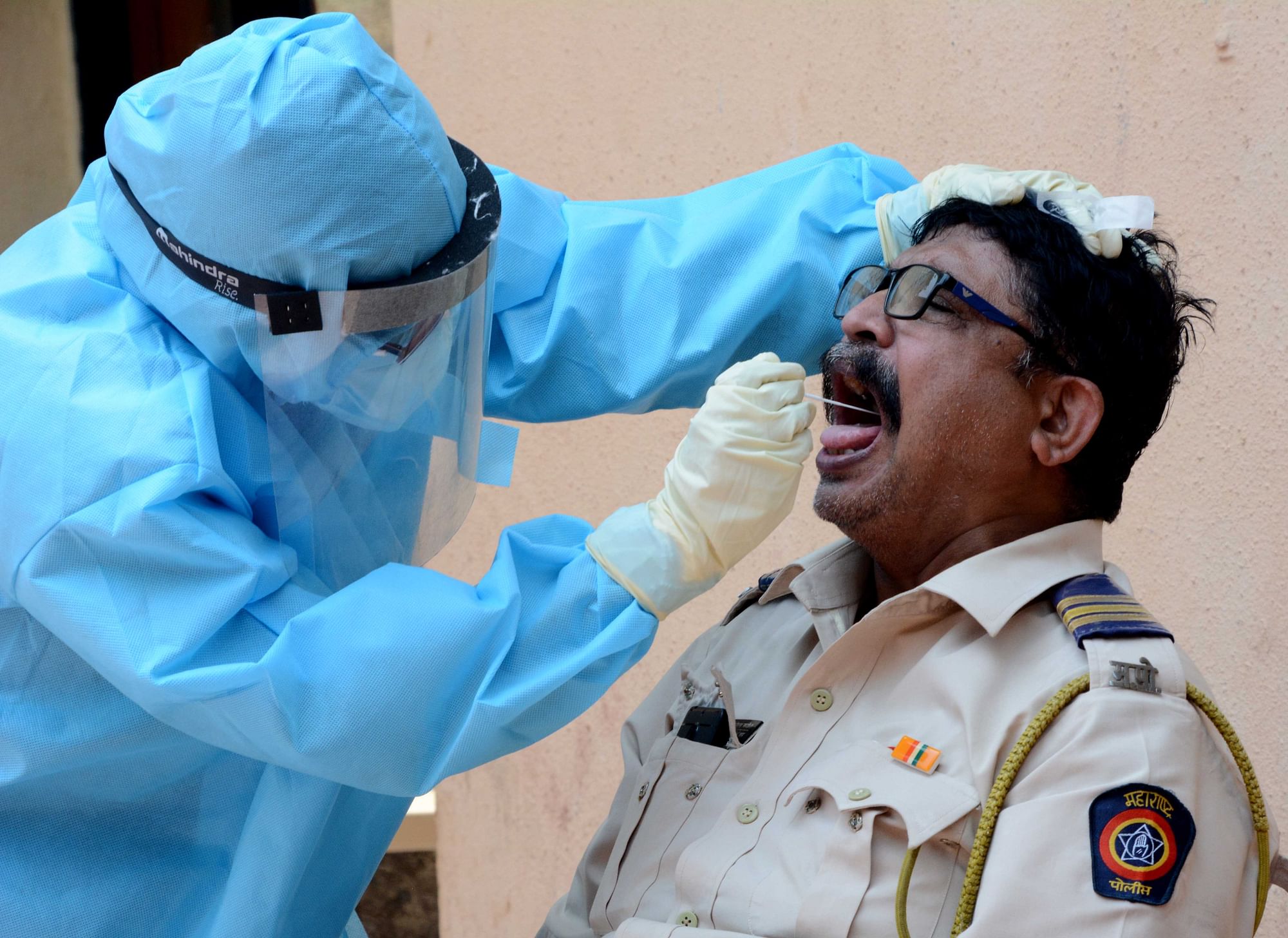