According to information, Lucky was allegedly attacked by his friends at a liquor party in Baghpura area on Monday.
FP News Service

Ujjain (Madhya Pradesh): A youth on Friday succumbed to his stab injuries he sustained five days ago at a liquor party. The youth, identified as Lucky Thakur breathed his last at a hospital in Indore on Friday morning. The deceased. A murder accused, was recently released on bail.

According to information, Lucky was allegedly attacked by his friends at a liquor party in Baghpura area on Monday. Lucky, who has been charged with killing a teenager a year ago, was released on bail earlier on the day. He had allegedly killed Valmiki to avenge his father's murder. He was kept in a juvenile home being a teenager.

Rahul Sisodia, Saurabh Sisodia, Akshay Wadia, Joy Bamnia, Abhishek Patidar and Devraj Bana have been accused of assaulting Lucky at the party. All accused are absconding. 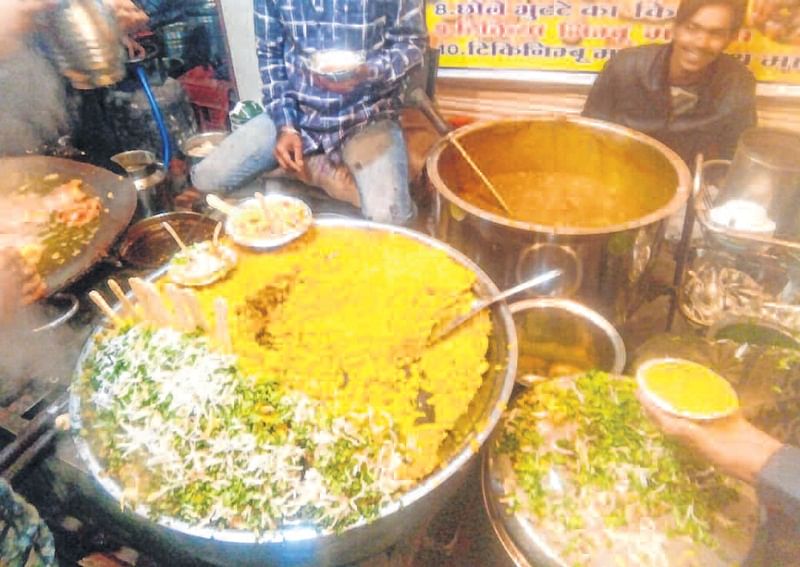