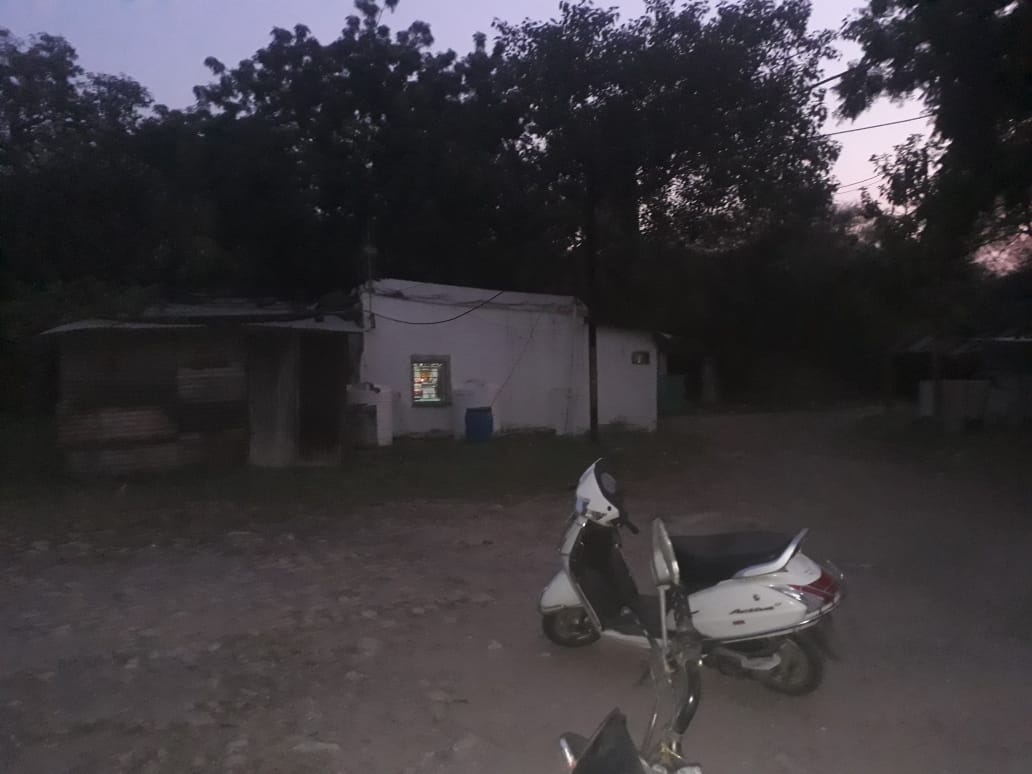 The land under possession of Ganesh Ginning Factory which has been declared to be government land by court. | FP PHOTO

Ujjain (Madhya Pradesh): In its drive to reclaim the precious government lands from the clutches of land sharks, the court on Wednesday declared about 3.08-hectare land on Agar Road under the possession of ‘Ganesh Ginning Factory Mill’ area as government land.

The court of 8th ADJ Santosh Prasad Shukl declared 3 hectares of Ganesh Ginning Factory located on Agar Road as government. The market value of the land is Rs 130 crore.

Advocate Pramod Choubey presented the side of the government in this court. Tehsildar Purnima Singhi, patwari Manoj Tiwari and assistant district excise officer Ramhans Pachauri also played key role to get back the precious land.

This land situated on survey number 1736 was recorded in the government record as custom office, ice factory, Ganesh Ginning Factory. This land remained under the government till 1950 and then name of one Yogesh was registered in the land records.

Ujjain tehsildar on the behest of the collector reclaimed the possession of the land in question in the presence of senior officials. The administration also installed a notice board on the spot declaring it to be government land. Sources said that the tehsildar also served notices to the ‘owners’ of the land and to those also who are running factories on the land directing them to vacate the land. 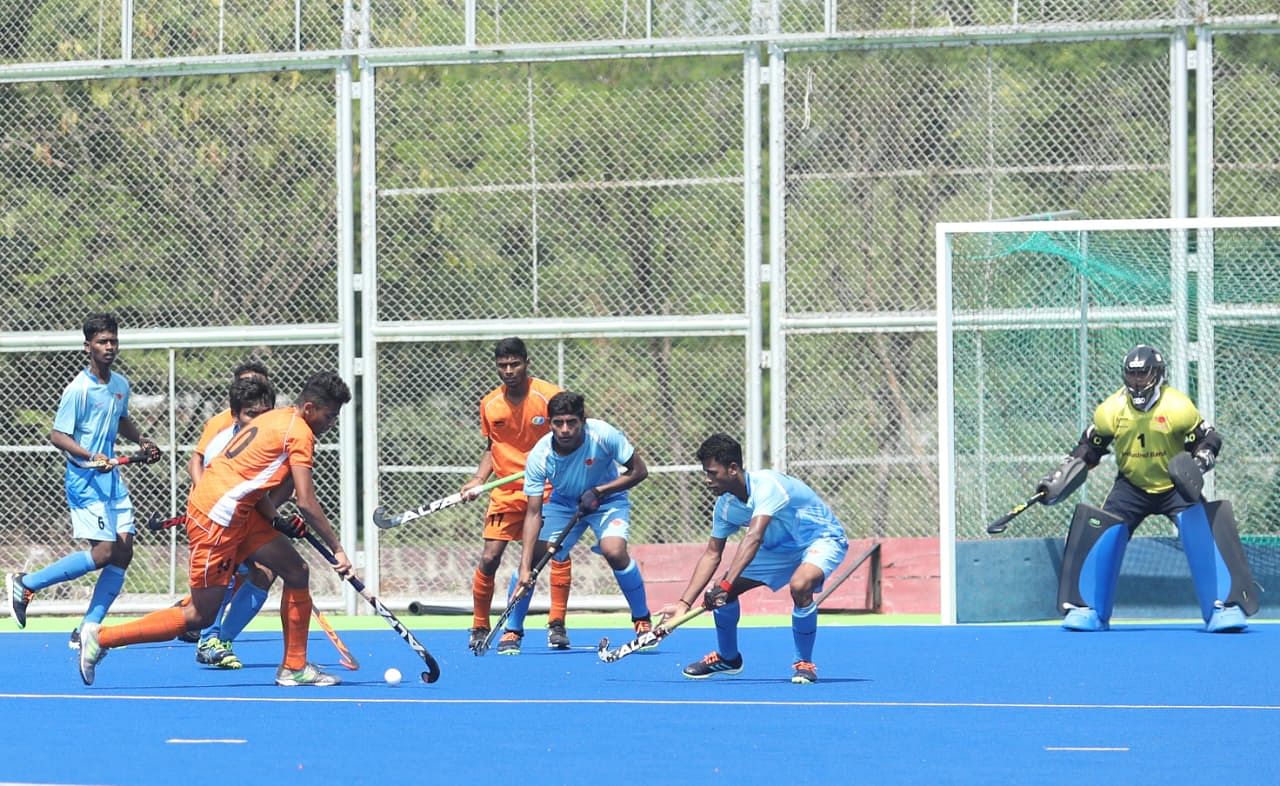