Her sisters-in-law did not allow her to enter the house. The woman made innumerable rounds to Nilganga and women's police station but the cops did not pay heed to her plight.
FP News Service 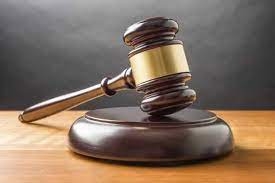 Ujjain (Madhya Pradesh): A woman advocate who champions for the cause of her clients in the courts, is running from pillar to post to seek justice for herself. When the advocate returned after visiting her sister in Ayodhya she found that her house is locked.

Her sisters-in-law did not allow her to enter the house. The woman made innumerable rounds to Nilganga and women's police station but the cops did not pay heed to her plight.

Advocate Saroj Malviya. Saroj, a resident of Shri Ram Colony, had gone to Ayodhya ten days ago to meet her sister. When she reached home on Saturday, her sisters-in-law did not allow her to enter the house. Her husband Manoj lodged a missing report at the police station. When Saroj approached Nilganga police station, she was denied any remedy.

She went to the police station late on Saturday but the on-duty cop did not even open the lock of the gate for her. Despite having a home she spent a night as a homeless person and she again reached Nilganga police station to file a report.

Saroj said that her husband is a security officer in MY Hospital, Indore. He has an affair with a woman there, she alleged. Because of this, he stays far away from them. Four years ago, Manoj was booked and was told to provide maintenance to her, she said. Now he is not allowing them to enter the house regarding this case. Her sisters-in-law are also supporting her husband, she added. 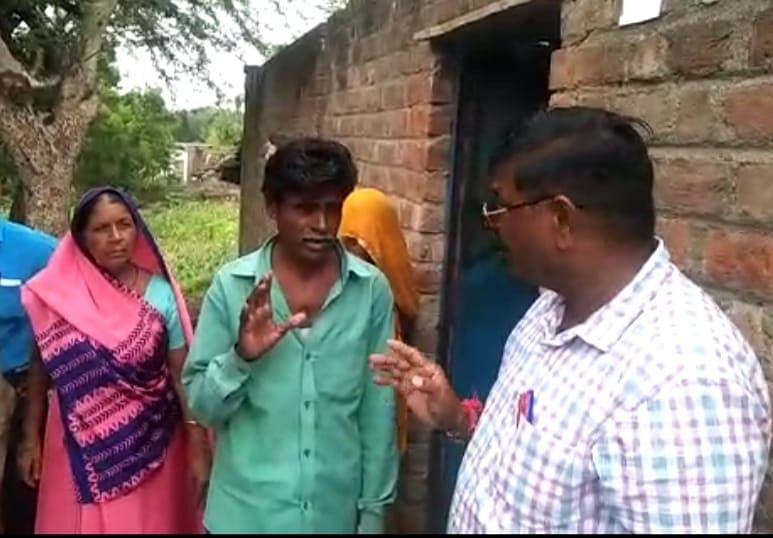