World Cup 2019: Fantastic 5 who can take India to the final

As India prepare to face New Zealand in the first semi-final at Old Trafford in Manchester, we take a look at five players who can make the big difference for India, and book a place for the team in the final.

India will begin as favourites when they take on New Zealand in the first semi-final at Old Trafford in Manchester. However, it must be remembered that the Kiwis have a better record against India in the World Cup – having won four and losing three. Also, New Zealand’s three-match losing streak will count for little when they take on India in the semis. The Indians themselves will know that they cannot take New Zealand lightly despite having only lost to England so far in this World Cup.

As India prepare to face the Kiwis in the semis, we take a look at five players who can make the big difference for India, and book a place for the team in the final.

Rohit Sharma: He may not show or admit it, but Rohit Sharma will be under intense pressure to perform once again. With a record-breaking 5 centuries, the India opener has set Bradman-esque standards for himself in this World Cup, living up to which will be highly challenging. The worry for India is, has Rohit peaked too early? With three consecutive hundreds, he is bound to have a failure somewhere. Unfortunately for India, they cannot afford him to fail now. Can Rohit somehow continue his golden run for a couple of more games against the likes of Trent Boult and Lockie Ferguson? That would go a long way in bringing home the Cup for India. Jasprit Bumrah: Like Rohit with the bat, Bumrah has been sensational with the ball, although he doesn’t have as sizzling numbers to show. He has not let the nation down and has done exactly what has been expected of him, picking the crucial wickets at the start of the innings and then returning to stifle the opponents in the death overs with his pin-point yorkers. His consistency has been outstanding. But like with Rohit, the whole of India will be praying that his great run lasts at least a couple of games more. He will be expected to take out the struggling Kiwi openers, particularly the out-of-sorts Martin Guptill, early.

Virat Kohli: It has not exactly been the kind of performance India were hoping from the captain, and perhaps Kohli too would have expected more from himself, given his fine record going into the World Cup. Even so, five consecutive half-centuries don’t give you much reason to complain. Kohli would have ideally loved to convert at least a couple of them into three figures, as he has hardly looked in any trouble out in the middle. There is a positive side to it though. Perhaps, he has reserved his best for the last. The whole of India would be hoping so.

Hardik Pandya: In the limited opportunities with the bat that he has had to display his potential, Hardik has made a mark. With his monstrous hitting, the lanky all-rounders had played some cameos which have made the difference between a challenging and match-winning score. If he hasn’t scored big runs, it is due to the fact that he has sacrificed his wicket for the team’s cause. India will be expecting nothing less from him in the semis and the final (if they make it). He has been resourceful with the ball as well, without being exceptional, although his economy rate remains a worry. 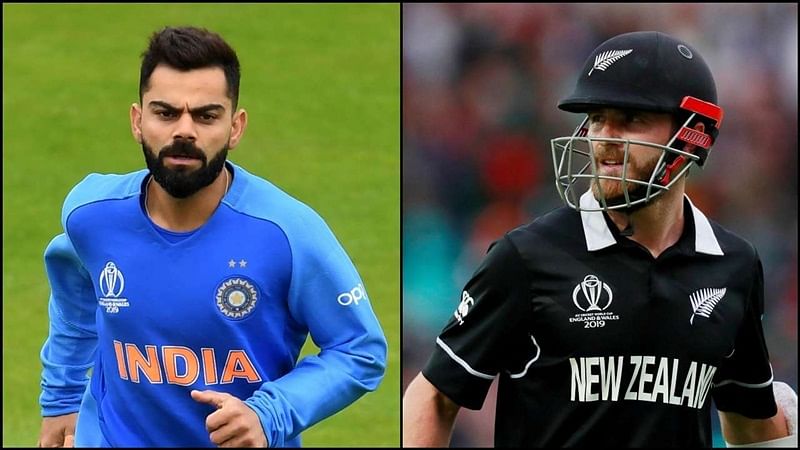 MS Dhoni: This is a tricky one, but even in his last World Cup, Dhoni can still offer something substantial in the key moments. He has been the subject of massive debate for his slow batting, which has only come off in the match against West Indies so far. While one can be critical of the former India skipper, many experts fail to realise that Dhoni bats the way he does for what follows him is the tail than can be badly exposed if he perishes early. Then again, there is no explanation for him refusing runs in the last over against Bangladesh when the capable Bhuvneshwar Kumar was at the other end. Dhoni needs to bat with an uncluttered mind to be at his best, and give India the final push that has been missing more often than not in this World Cup.

HomeTopnewsWorld Cup 2019: Fantastic 5 who can take India to the final