The letter pointed out that in absence of sufficient testing it is difficult to determine the true level of infection spread in an area.
FPJ Web Desk 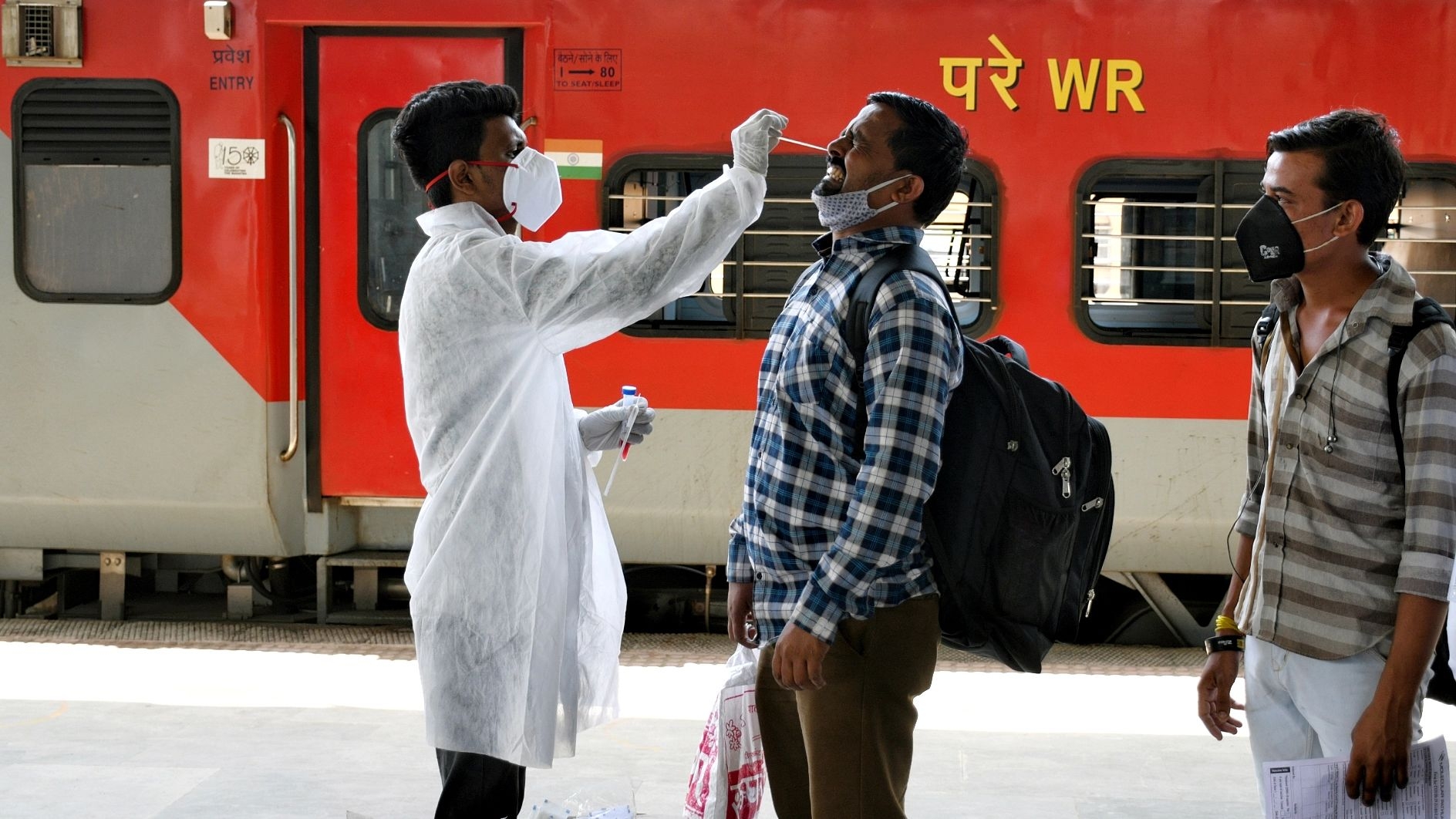 The Union Health Ministry on Wednesday wrote to several states and Union territories over a decline in weekly COVID-19 testing rates.

"While there has been a significant decline in the new cases with 10,195 average daily cases reported in week ending 22nd November, it has been observed that there has also been a decline in weekly testing rates." the letter read.

The representation further pointed out that in absence of sufficient testing it is difficult to determine the true level of infection spread in an area and citing the example of the spike in COVID-19 infections in Europe despite high vaccination levels, urged the states and UTs to avoid any complacency given the 'unpredictable and highly contagious nature of disease'.

The letter further stressed on the importance of States maintaining high levels of testing given the recent increase in travelling. It also noted that with the start of winter season and increased pollution in some states, prevalence of ILI/SARI and respiratory distress symptoms should be closely monitored with tests being conducted regularly for timely monitoring and clustering of cases for early hotspots identification.

Meanwhile, India added 9,283 new coronavirus infections in the last 24 hours, taking the country's total tally of COVID-19 cases to 3,45,35,763 while the active cases declined to 1,11,481, the lowest in 537 days, according to the Union Health Ministry data updated on Wednesday.