The one big weakness that could cost India the World Cup

If India do go on to win the World Cup with contributions from Rohit, Kohli and the bowlers, then well and good. However, if they do crumble in the knockout stage owing to a weak middle-order, the writing was always on the wall.

Will the smiles stay on Team India's faces till the end of the World Cup? | Photo by Dibyangshu Sarkar / AFP

Team India is unbeaten in Cricket World Cup 2019, the only side to remain undefeated in the tournament now. Along the way, they have gotten the better of South Africa, Australia and Pakistan rather convincingly. The mouth-watering prospect against New Zealand was washed away due to rain. And while India have managed to overcome both Afghanistan and West Indies in their last two matches, it has not been in the manner they would have liked to. Like England, opponents have noticed that India too are not invincible although they haven’t been able to put it across Virat Kohli and co.

The brittle middle-order of India has been brutally exposed in the last two matches. India faltered managing only 224 against Afghanistan. In the game against West Indies, they stumbled to 180 for 5 before MS Dhoni and Hardik Pandya lifted them out of trouble. There has been a pattern to India’s batting in these two games, but it is an aspect that has been ailing the team from much before the World Cup. Over the last few seasons, India have been heavily reliant on the top three to deliver with the bat – Shikhar Dhawan, Rohit Sharma and Virat Kohli. Call it sheer bad luck, with Dhawan being ruled out, the pressure has only risen on Rohit and Kohli. 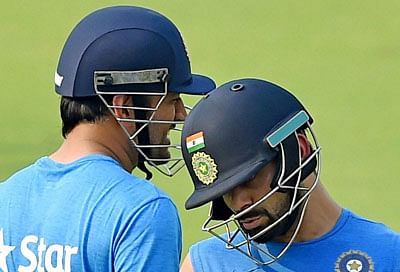 With Rohit failing in the last two matches, and Lokesh Rahul not making good use of his opportunities, India have found themselves in trouble despite Kohli’s consistency. And while they have managed to stay afloat, failures for either Rohit or Kohli in the knockouts could end up costing India the World Cup, unless the other batsmen in the team pick up the pieces. The conundrum for India is, should they stick to the winning combination or make some critical changes with the big games approaching?

If you look at the performance of the players, dropping a Rahul or a Kedar Jadhav would be slightly unfair. After all Rahul came up with a crucial half-century in the game against Pakistan and got starts against both Afghanistan and West Indies, the matches in which Rohit fell cheaply. He has looked in good touch out in the middle but hasn’t been able to convert the starts into big scores. Jadhav too hit a crucial fifty in the game against Afghanistan to save the innings from frittering away. Then again, his bowling has not been of much help, which has perhaps reduced his utility to some extent.

The one man under real pressure would be Vijay Shankar. The team management had backed the all-rounder to come good despite his lack of experience but he clearly hasn’t done the job for the team till now. India will have to take a call on him sooner or later, and explore the options. The exuberant but equally inexperienced Rishabh Pant is one of the obvious choices. There are calls from some quarters to get him to open the innings and push Rahul to number four to strengthen the middle order. The X-factor of Pant could make the difference according to these pundits. On the contrary, India also have the choice of trying out the experienced Dinesh Karthik, with whom you don’t know what to expect. 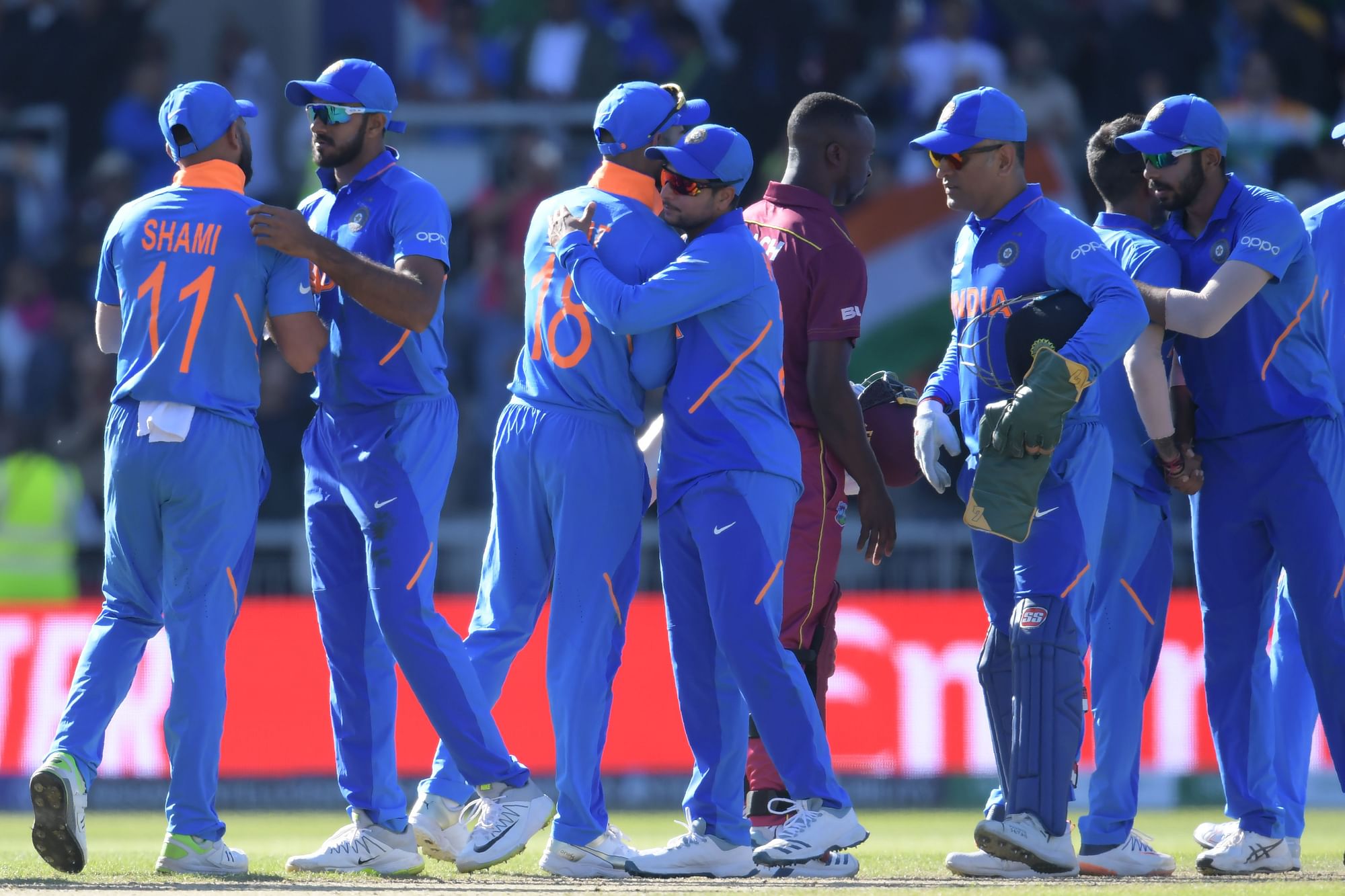 While on wicket-keepers, Team India’s first-choice behind the stumps, MS Dhoni did play a crucial knock in the last match, but his ‘take it to the end’ approach has divided opinions. While some former skippers Sachin Tendulkar and Sourav Ganguly are not totally convinced about Dhoni’s approach, Kohli and Team India are backing him to the hilt. One may argue that if Dhoni gets it right 8 out of 10 times with his go slow approach, then we must let him be. However, what if an Afghanistan-like knock is delivered in the semi-final, or worse still, the final? It is understandable that Dhoni needs to preserve his wicket till the end as there are no proper batsmen to follow him. But, what prevents him from rotating the strike better when someone like a Hardik Pandya is at the crease is incomprehensible.

If India do go on to win the World Cup with contributions from Rohit, Kohli and the bowlers, then well and good. However, if they do crumble in the knockout stage owing to a weak middle-order, they will have only themselves to blame, as the writing was always on the wall.

HomeTopnewsThe one big weakness that could cost India the World Cup