While V K Sasikala, the aide of former Tamil Nadu Chief Minister J Jayalalithaa, is testing the ground to recapture control of the AIADMK, the party’s co-coordinator and former Chief Minister Edappadi K Palaniswami on Friday ruled out any such possibility.

After Jayalalithaa’s death in December 2016, her live-in aide of nearly three decades – except for two brief expulsions from the household – was “appointed” interim general secretary of the AIADMK. In February 2017, Sasikala was even elected the AIADMK Legislature Party leader and was set to become Chief Minister but a Supreme Court verdict convicting her in a corruption case (in which Jayalalithaa was the prime accused) put paid to her plans.

Sasikala, who returned from a four year stay in jail earlier this year, had around the last Assembly election time announced that she would “step away” from politics. However, over the past week, she has been getting in touch with her supporters over phone and some of these conversations were selectively leaked.

In one such leaked audio tape on Friday, she claimed that she had made Palaniswami the Chief Minister before being jailed as she wanted to ensure that Jayalalithaa’s dream of the AIADMK remaining in power for 100 years remained undisturbed.

Speaking to reporters at the party headquarters here, Palaniswami said, "Sasikala is out of the AIADMK and she and her relatives don't have any place in the party. She has openly declared before the elections that she has moved away from politics. The voice clippings were her talk with the AMMK cadre but some elements are deliberately creating confusion and spreading wrong information."

However, while she was in jail Palaniswami rebelled against her and joined hands with another rebel and former Chief Minister O Panneerselvam.

Panneerselvam has since reconciled to the idea of a patch up with Sasikala, as he could not outwit Palaniswami in his quest to be Leader of Opposition.

However, on Friday Palaniswami told journalists that there was no scope for a patch up with Sasikala. “She herself said she is stepping aside from politics. Now she is in touch with cadres of Amma Makkal Munnetra Kazhagam (a splinter group) and not with AIADMK cadres. The unanimous view in AIADMK at all levels is that members of that family (Sasikala) should not be in the party. This stand continues. We faced the Assembly election and won so many seats,” he said. No one was in touch with her, he added. 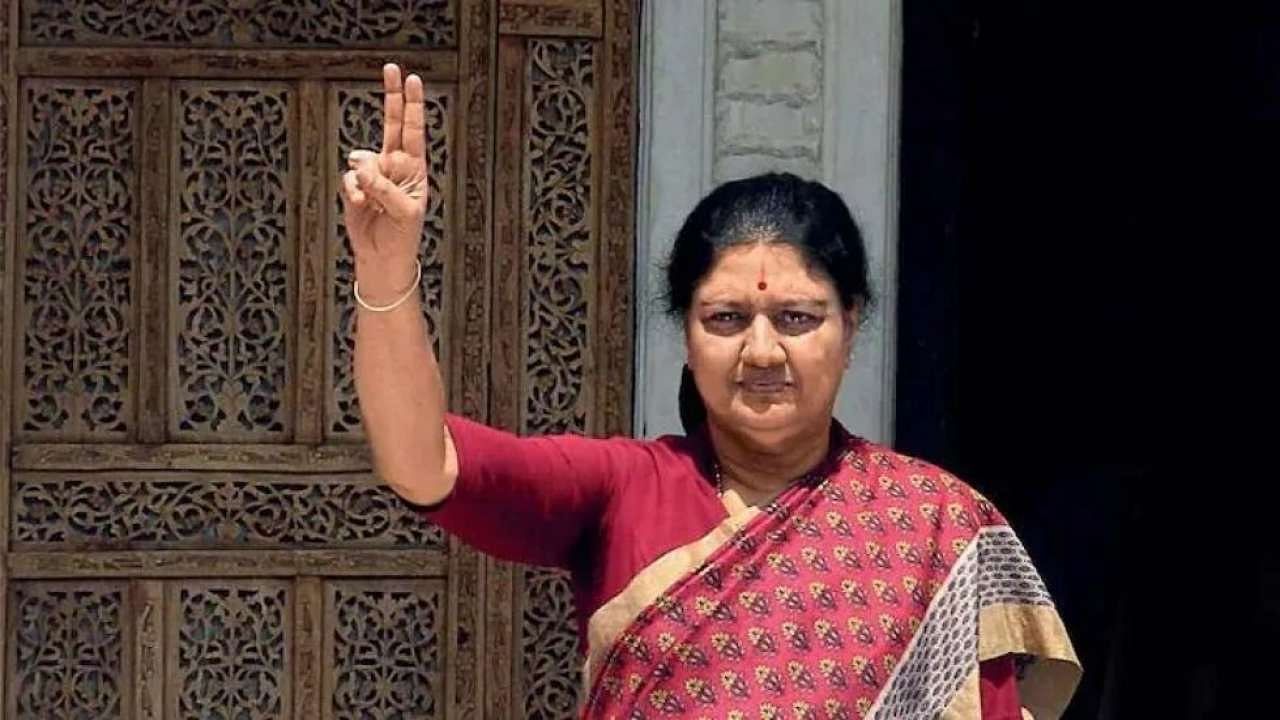 Adani FPO subscribed 78% on day 3, even as stocks drop below offer's price band