Sorry Team India, you cannot win a World Cup with 2 or 3 match-winners

The Indian batting line-up in World Cup 2019 was throughout on life support, with Rohit Sharma and Virat Kohli providing the oxygen. Once that was taken away in the semis against New Zealand, they were left gasping for breath

Virat Kohli throws his bat in frustration after being dismissed in the World Cup 2019 semi-finals against New Zealand at Manchester. | Photo AP/PTI

India’s loss to New Zealand in the 2019 World Cup semi-final at Manchester was disappointing and hurtful no doubt, both for the team and the ardent supporters. But, an unprejudiced analysis should lead to the conclusion that it was not a shock upset in any sense. The favourites tag given to India by the media, former cricketers as well as overenthusiastic broadcasters, with their Mauka Mauka-type ad campaigns, was definitely not a myth by any sense. But, the reality is India did not have all their bases covered while heading into the mega tournament, and that proved to be their undoing.

Looking back, the Indian batting line-up in World Cup 2019 was throughout on life support, with Rohit Sharma and Virat Kohli providing the oxygen. Once that was taken away in the semi-finals against New Zealand, they were left gasping for breath. Overdependence on the top three has been India’s boon and bane in the last couple of seasons. And with one of them, Shikhar Dhawan, being ruled out very early in the tournament, India did not have a Plan B to fall back upon. Lokesh Rahul was moved up to open the innings, but despite a couple of good knocks, he was never expected to set the tournament on fire, especially in a pressure game like the semi-finals. 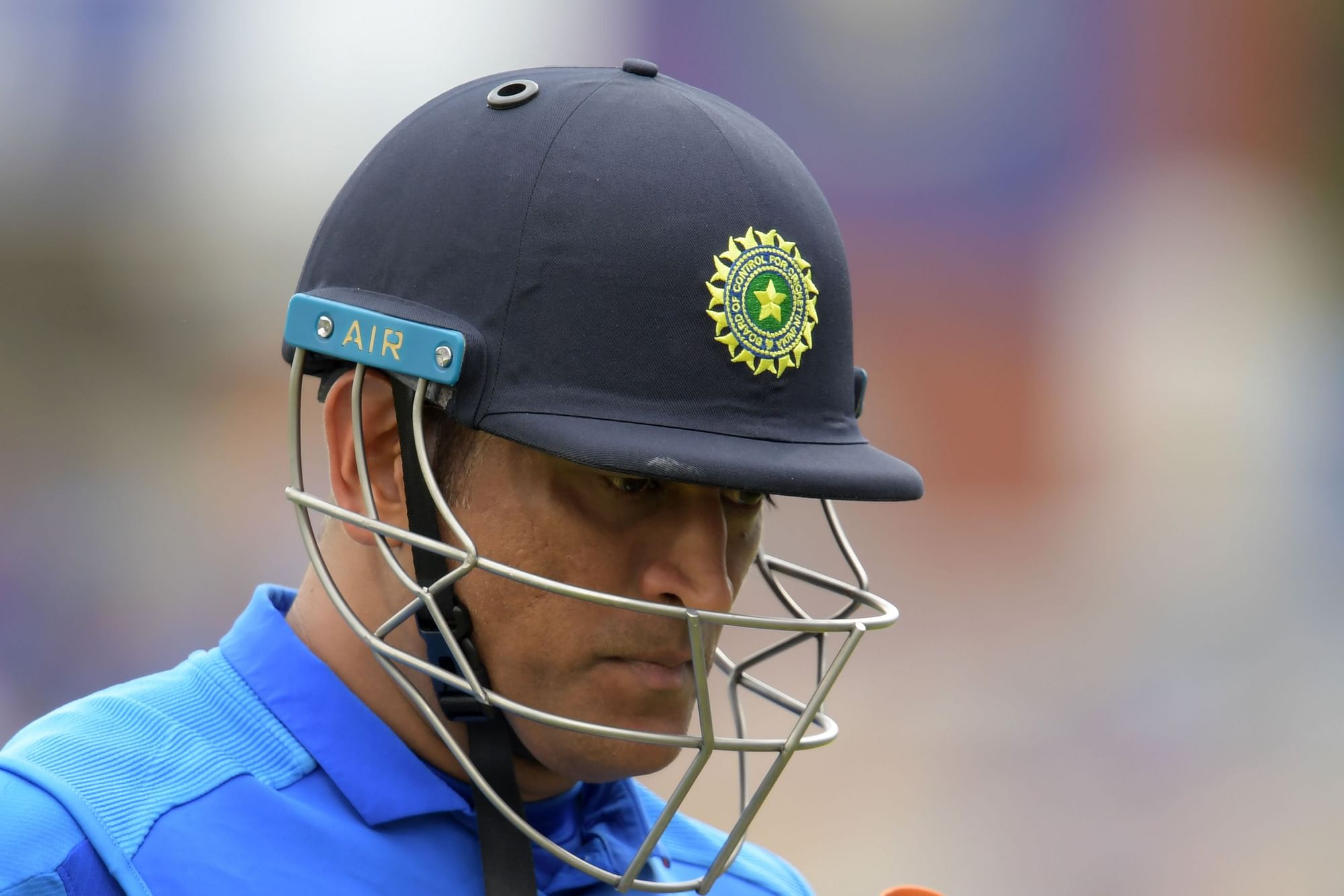 Rohit and Kohli were destined to fail at some point in the tournament. Disastrously for India, it came in the knockout game, much like in the 2017 Champions Trophy final against Pakistan. India knew of this danger all through, but were visibly unprepared. In the build up to the World Cup, they were constantly fiddling around with the number four position right till the last ODI series against Australia at home, which they lost. After zeroing in on Ambati Rayudu initially, they then plucked out Vijay Shankar, eventually being forced to settle with Rishabh Pant. The manner in which the Rayudu situation was handled was nothing short of a fiasco, playing out in the middle of India’s World Cup campaign.

The defeat should also bring into focus Kohli’s abysmal record in World Cup knockouts. The Indian captain has now featured in three World Cups, without making a significant contribution in any of the games that matter the most. His modes of dismissal have also been similar, looking fidgety at the crease and being unable to tackle movement from fast bowlers. The evidence on offer clearly shows that he panics in ‘big’ games. Three World Cups is not a small sample size. Kohli may be rated the best batsman in the world at the moment, but unless he corrects this anomaly, question marks on his ‘greatest’ batsman status would remain. 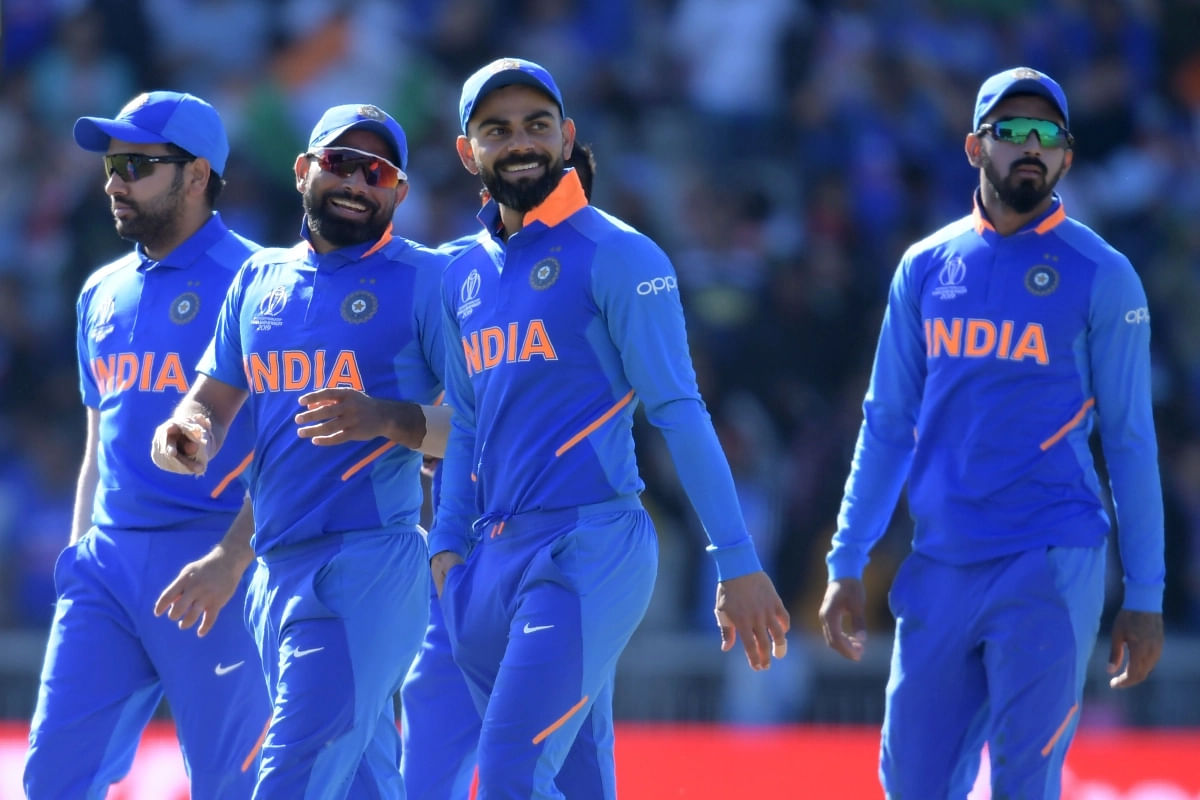 Experience counts a lot in a big tournament like the World Cup, and India missed a trick by not even giving an opportunity to someone like Ajinkya Rahane to prove his credentials at number four. Rahane had occupied the same position in the 2015 World Cup and did a more than reasonable job, so there was no reason for the think-tank to leave him out without giving him a fair chance. As the result of the constant chopping and changing, the middle-order (or should we say muddle order) was shaky throughout, which culminated in big-hitters Rishabh Pant and Hardik Pandya finding themselves out in the centre in the semi-finals, playing against their nature and trying to build a crumbling innings, which expectedly resulted in disastrous dismissals, as both were swimming against the tide.

Commendably, India still got close to the target in the semi-finals, thanks to stupendous efforts from Ravindra Jadeja and MS Dhoni. You may question the latter’s tactics, but you can never undermine his resolve. One may also wonder whether India expected too much of spin twins Yuzvendra Chahal and Kuldeep Yadav in the bowling department, both of whom flattered to deceive after promising much in the run up to the World Cup. Mohammed Shami and Bhuvneshwar Kumar too were inconsistent, leaving Jasprit Bumrah with too much to do at times. As with any major defeat, the questions will keep floating. The bottom line of the story though is that India had to pay the price for looking through the problems they always knew existed.

HomeTopnewsSorry Team India, you cannot win a World Cup with 2 or 3 match-winners