Polluted water a 'gift' to Delhi by UP, Haryana govt: Raghav Chadha on toxic foam 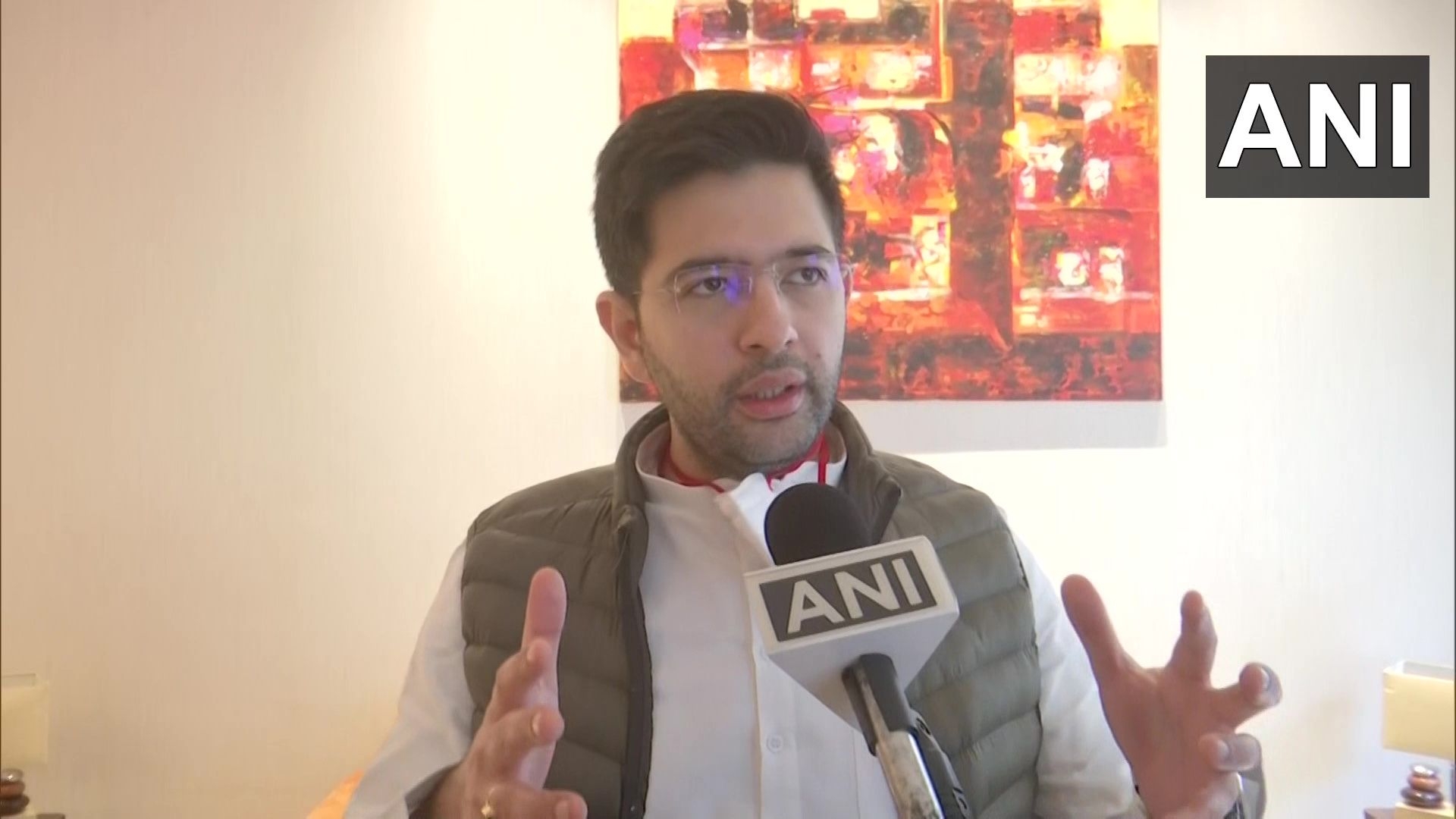 Aam Aadmi Party (AAP) leader and Delhi Jal Board Vice Chairman Raghav Chadha on Tuesday said that the foam in the Yamuna river is a 'gift' to Delhi by the governments of UP and Haryana and accused the state governments of failing to treat their polluted waters, yet again.

"The foam in the Yamuna is at Okhla Barrage area, which comes under UP irrigation govt, it's UP govt's responsibility. But like every year, they failed this year too...The polluted water is not Delhi's, it's a 'gift' to Delhi by UP, Haryana government." Chadha told news agency ANI

The sight of devotees taking a dip in the foamy waters of the Yamuna river on the occasion of Chhath pooja left the residents of Delhi and environmentalists in deep worry. This also sparked a war of words between the ruling AAP government in the national capital and nearby states.

While the BJP leaders alleged that the Delhi government did not allow Chhath celebrations on the banks of Yamuna to hide the "pathetic" state of the river, AAP leader Raghav Chadha blamed the state governments in Haryana and Uttar Pradesh for the frothing in the river.

"About 105 MGD wastewater from Yamuna in Haryana and about 50 MGD wastewater from Ganga in UP merge into Okhla Barrage. The water has industrial waste, untreated detergents, ammonia, which lead to formation of foam, BJP governments in UP and Haryana should be blamed for this.

Chadha also said that the government of Delhi has, year after year, urged the two states to use various technologies to avert the situation but to no avail.

"Year after year we have written to UP govternment to use irrigation technology, bioculture method, but BJP govts didn't pay any heed" he said.