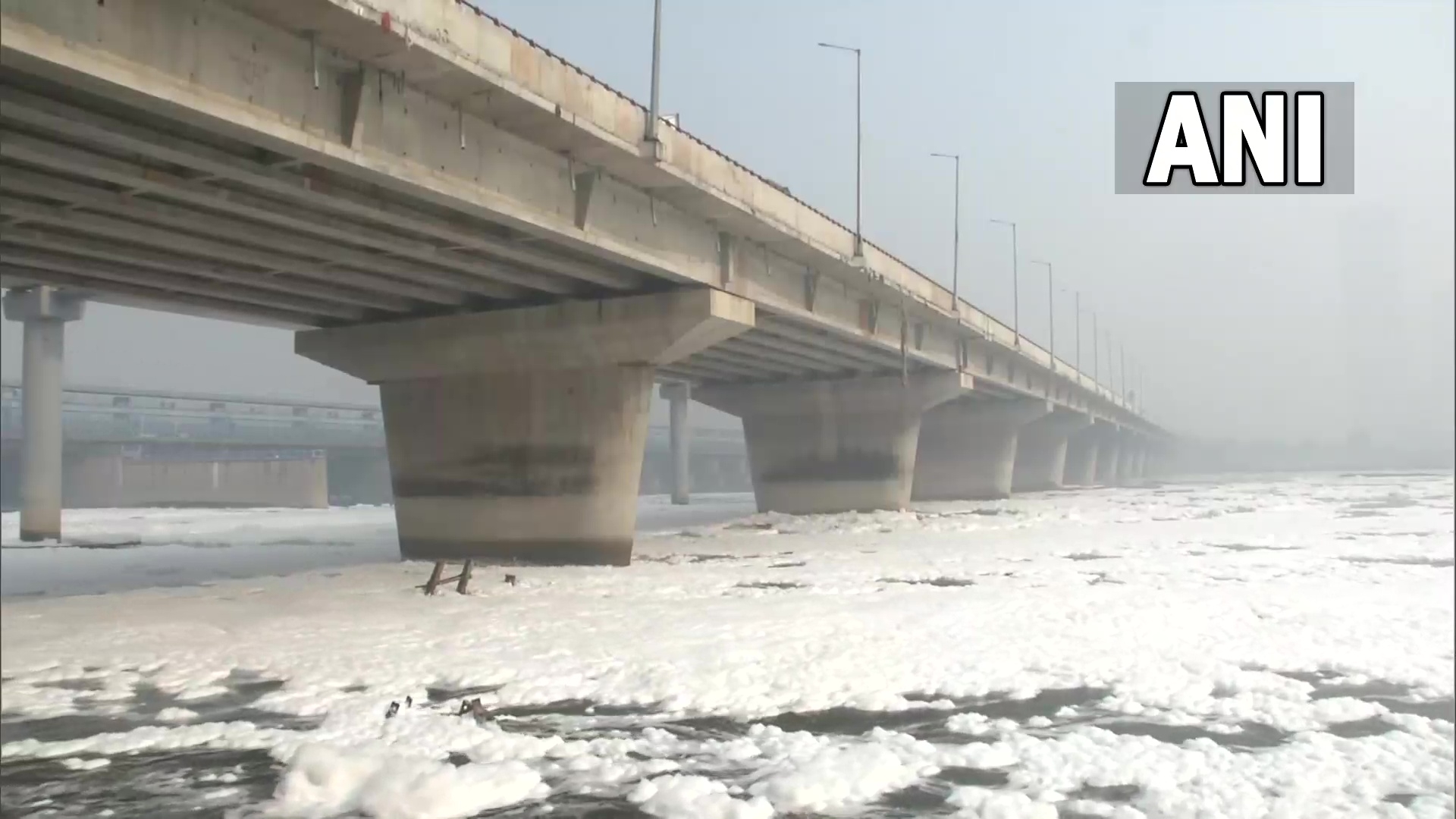 As a thick layer of toxic foam continues to float on the surface of the Yamuna river in the national capital on Tuesday on the second day of the Chhath puja festival.

Environmentalists, political parties and people of Delhi have raised concerns over the appaling situation. The hazardous foam floating on the Yamuna river is the result of increased ammonia levels and high phosphate content that is caused by the discharge of industrial pollutants including detergents into the river.

Meanwhile, Chhath devotees were seen standing in the toxic foam-laden Yamuna river near Delhi's Kalindi Kunj to offer prayers to the Sun God on the second day of the Chhath puja festival.

Chadha said in a statement, ''The Okhla Barrage is under the UP Irrigation Department, and because of its lackadaisical attitude, water hyacinth plants grow all around. One needs to understand that when these hyacinth plants decompose, they release surfactants like phosphates. When this water, filled with huge amounts of surfactants like phosphates, falls in Kalindi Kunj from a height, it produces foam, which gradually accumulates and floats on the surface of the water. This foam gets difficult to remove.'' Delhi Jal Board Vice-Chairman added, ''Apart from this, the paper and sugar industries operating in Meerut, Muzaffarnagar, Shamli and Saharanpur in Uttar Pradesh also release untreated wastewater containing surfactants, which is then released into Yamuna through the Hindon Canal at Okhla Barrage near Indira Kunj. This causes the foam to grow and accumulate in the Yamuna.'' Meanwhile, the government of Delhi has sketched out a nine-point action plan to minimise frothing in the Yamuna River is happening due to the discharge of untreated sewage in the river. 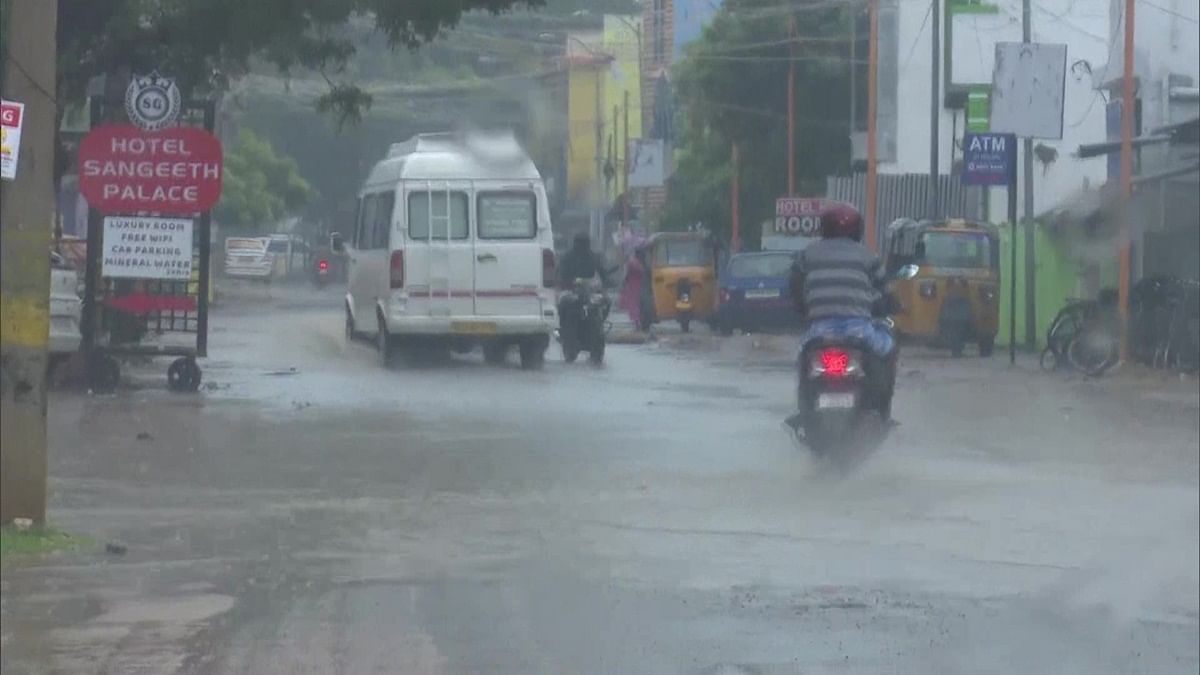