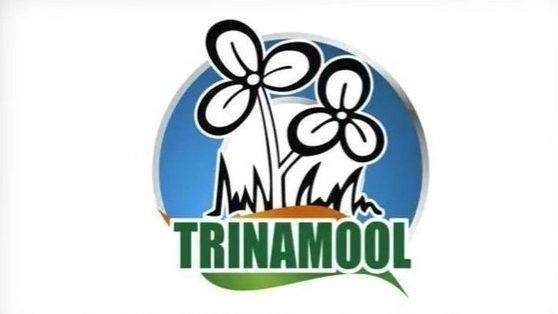 Hours after Congress leader Kirti Azad's news of joining Trinamool Congress today in Delhi broke out, it is now also reported that former President of Haryana Congress and once a close of aide of Rahul Gandhi, Ashok Tanwar will also be joining forces with the Mamta Banerjee led party today, according to news agency ANI.

Speaking of Azad, he was suspended from BJP in 2015 for openly targeting Union Finance Minister Arun Jaitley over alleged irregularities and corruption in Delhi and District Cricket Association and later in 2018 he joined the Congress. A cricketer-turned-politician, Azad was elected to Lok Sabha thrice from Darbhanga in Bihar. He had fought the 2014 general elections on a BJP ticket. Azad was a part of the World Cup-winning Indian team in 1983.

On the other hand, Ashok Tanwar is the Convenor of Apna Bharat Morcha and the former President of Haryana Pradesh Congress Committee. He won the Lok Sabha elections from Sirsa in Haryana in 2009. However had to suffer a loss in 2014 Lok Sabha elections at the hands of Charanjeet Singh Rori of Indian National Lok Dal. Tanwar was appointed as the president of Haryana Pradesh Congress Committee on 14 February 2014.

He had quit Congress ahead of the 2019 Haryana Assembly polls and after remaining in political wilderness for 16 months he launched his own outfit Apna Bharat Morcha (ABM) in February this year.