The repeal of these three legislations has been one of the key demands of around 40 farmer unions protesting against these reforms for nearly a year now.
FPJ Web Desk 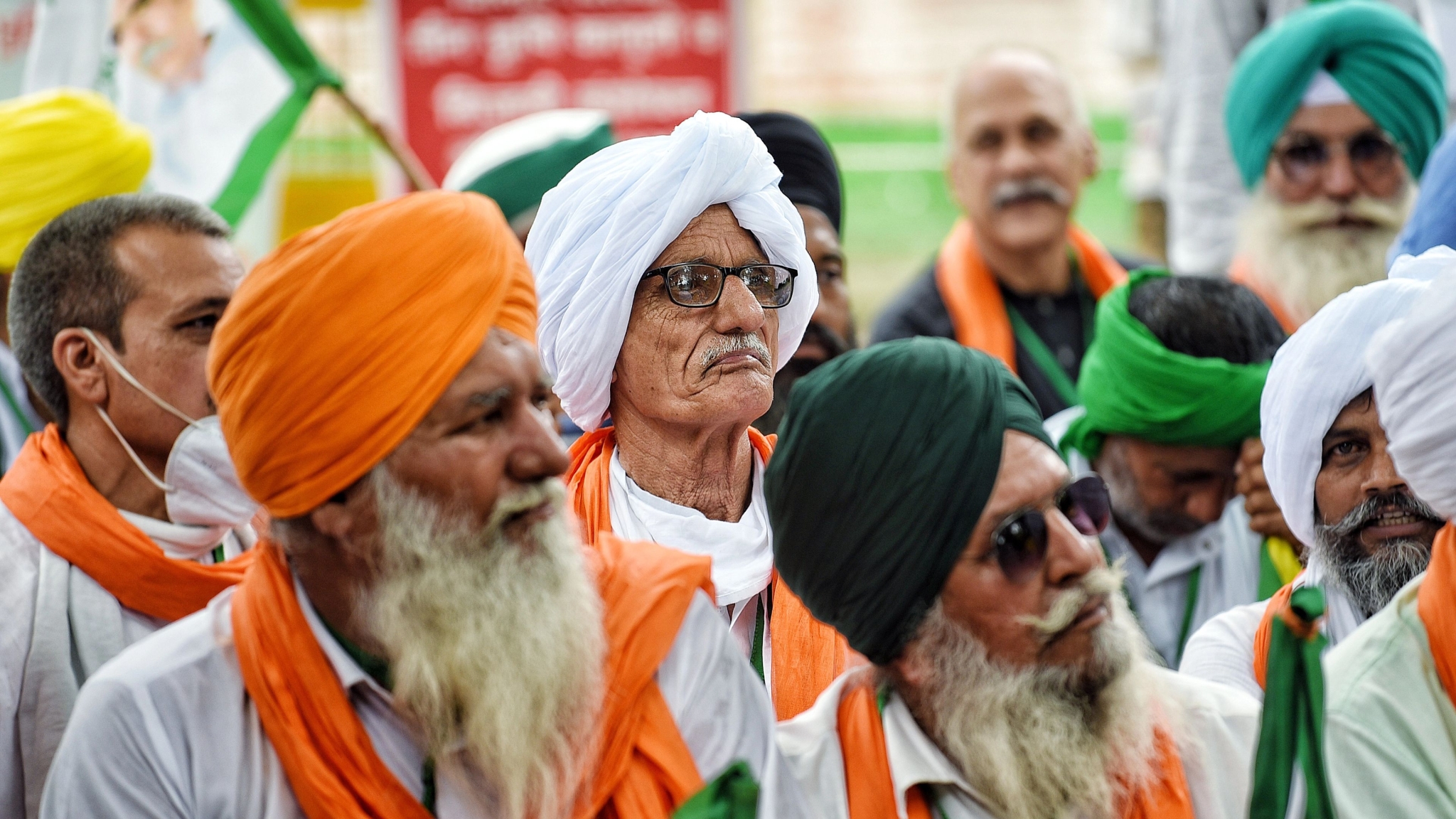 New Delhi, July 22 (ANI): Farmers attend Kisan Sansad during a protest against the three farm laws amid the Monsoon session of the Parliament, in New Delhi on Thursday. | (ANI Photo)

New Delhi: The Union Cabinet on Wednesday approved a bill to repeal the three farm laws, which triggered protests at Delhi borders by thousands of farmers, according to official sources.

The Farm Laws Repeal Bill, 2021 was approved days after Prime Minister Narendra Modi's announcement to repeal the three central farm laws. The new bill will now be introduced in the Lok Sabha for passage in the upcoming Winter session of Parliament beginning November 29.

The repeal of these three legislations has been one of the key demands of around 40 farmer unions protesting against these reforms for nearly a year now.

Last week, Modi took the whole country by surprise as he announced the cancellation of the three farm laws and urged the protesting farmers to return to their homes.

However, the farmers have refused to vacate the protest sites till the laws are formally repealed in parliament. 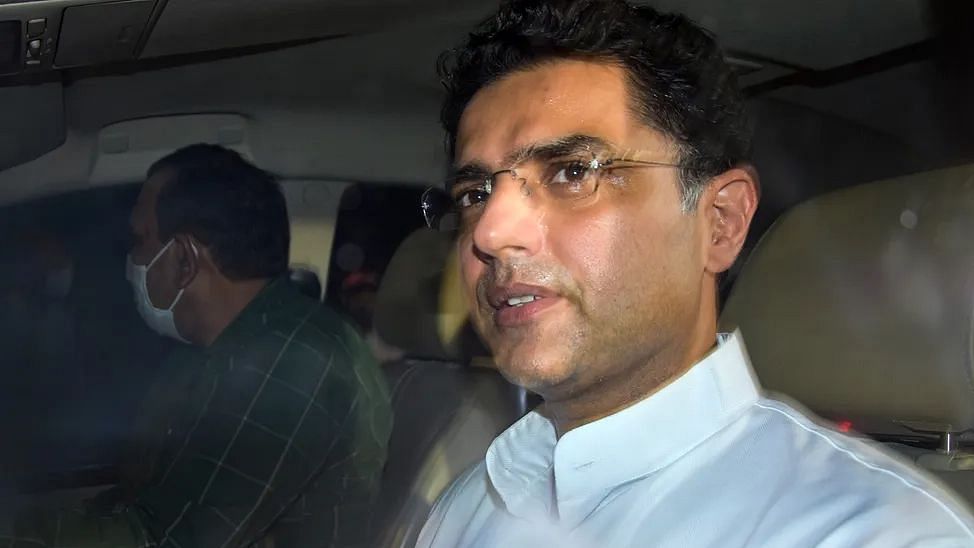 'There has been a breakdown of trust': Sachin Pilot warns BJP of consequences after Centre decides...