Television actress Neha Mehta, who bid goodbye to 'Taarak Mehta Ka Ooltah Chashmah' two years ago, recently said that she is yet to receive her dues from the makers of the show.

Neha played the role of Shailesh Lodha's (Taarak Mehta) wife, Anjali, in the sitcom for 12 years before quitting in 2020.

In an interview with ETimes, Neha said that she lives a very dignified life and does not believe in complaining about anything. But the last six months' money is pending. After she left the show, she called the makers a few times regarding her pending dues. However, she still didn't receive the money.

The actress hopes that there will be a solution soon and she will get her hard-earned money. 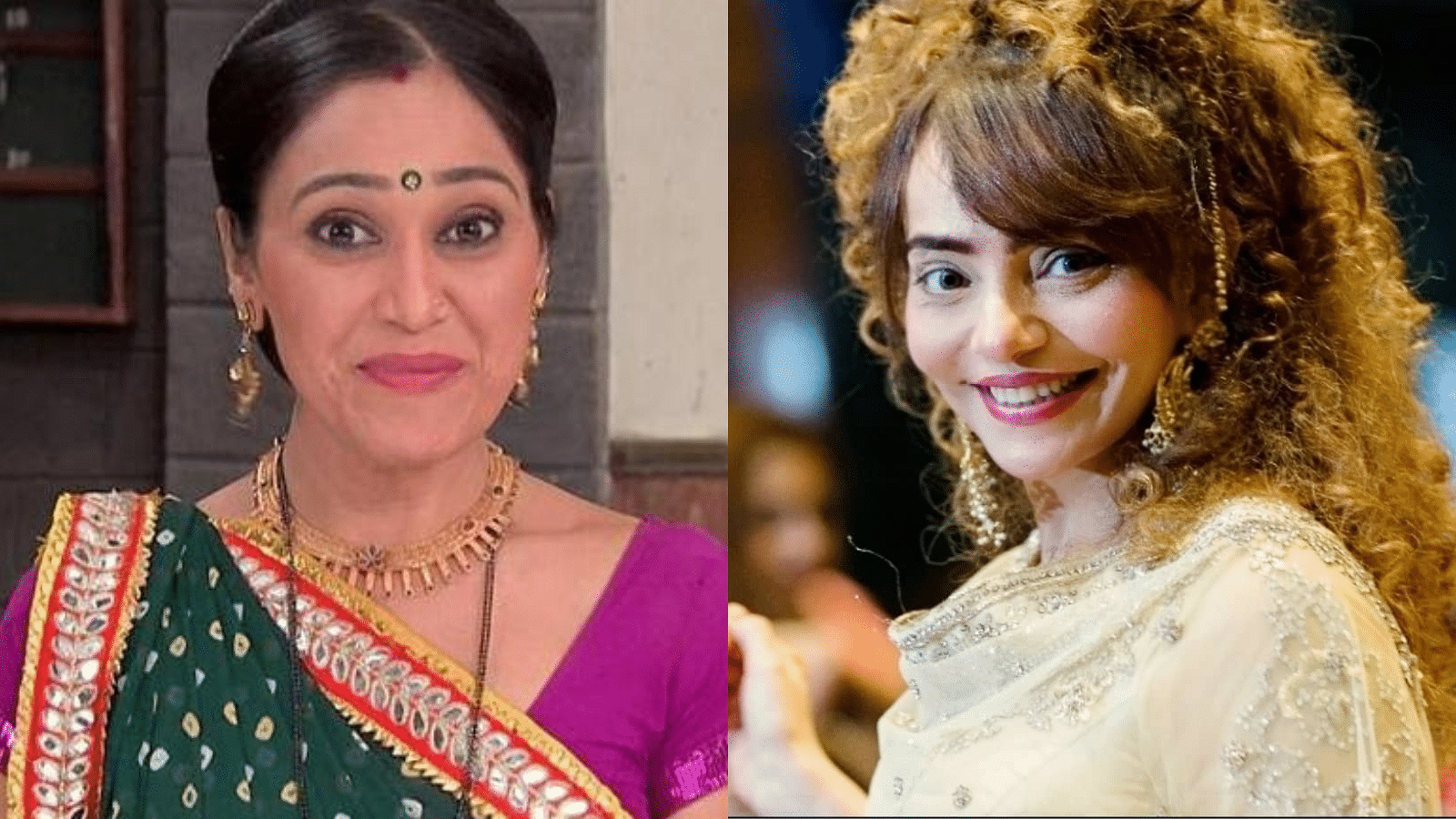 Reportedly, Neha recently finished shooting for a Gujarati film. She was not seen in any other show in any medium after quitting 'Taarak Mehta Ka Ooltah Chashmah'. She was replaced by Sunayna Fozdar to play Anjali.

Meanwhile, an official source from Neela Film Productions Private Limited stated, "We consider our artist as our family. We have contacted Neha Mehta mulitple times to complete the formalities with us. Unfortunately, she has been reluctant to sign the exit documents without which we cannot do a full and final settlement as per company policy. She also stopped responding to all our communication from past 2 years and she left the show without meeting us. We wish she would have replied to our emails instead of making false accusations about the makers that have given her 12 years of fame and career. We reserve our rights for appropriate action."

A few days back, it was also reported that Shailesh Lodha may bid goodbye to the sitcom soon. However, in an interview, producer Asit Modi denied the news and added that if there's any development, he will surely speak about it.

The popular sitcom has been on air for over a decade. Starring Dilip Joshi, Munmun Dutta, Mandar Chandwadkar, Amit Bhatt, Raj Anadkat and Sonalika Joshi among others, it is one of the longest-running episodic shows.

The story revolves around the lives of a family living in the Gokuldham Society, where they co-exist with families of different backgrounds and cultures.