After Gurucharan Singh aka Roshan Singh Sodhi, Neha Mehta who plays the role of Anjali Bhabhi has bid adieu to the iconic daily comedy show – Taarak Mehta ka Ooltah Chashmah (TMKOC). While Guruchan was replaced by Balwinder Singh Suri, the makers of the family oriented comedy-drama have roped in 'Qubool Hai' actress Sunayana Fozdar to play the role of Anjali, wife of Tarak Mehta.

According to several media reports, actress Sunayana Fozdar have come on board after Nehta Mehta decided to quit the show. Mehta essayed the role of Anjali Bhabhi for over 12 years and the reason behind the decision has not been revealed. However, BollywoodLife quoted a source as saying, "Neha informed her decision to the makers in advance and they tried to hold her back and convince her to stay back. But the actress has some different plans for her career and hence she chose to say goodbye."

While the fans of the popular comedy show seem disappointed by the news, it will be interesting to see Sunayana Fozdar and Balwinder Singh Suri essay one of the most loved characters of the show.

Recently, popular actor Rakesh Bedi joined the ensemble cast of 'Taarak Mehta Ka Ooltah Chashmah'. He will be seen essaying the role of Taarak Mehta's boss in the show.

Talking about the role, Bedi told the Times of India, "It’s is very interesting. So, I was narrated this role 12 years ago when Taarak Mehta Ka Ooltah Chashmah began. I am playing the role of Taarak Mehta aka Shailesh Lodha’s boss, the character is part of the actual story also in the book. It is a very important role. But things did not materalise as the story did not go in that direction and it was more about Jethalal. This time when the shooting started once again started I was called. The show will see a change and my character will be introduced. My character was always part of the show, but it was never introduced or explored." 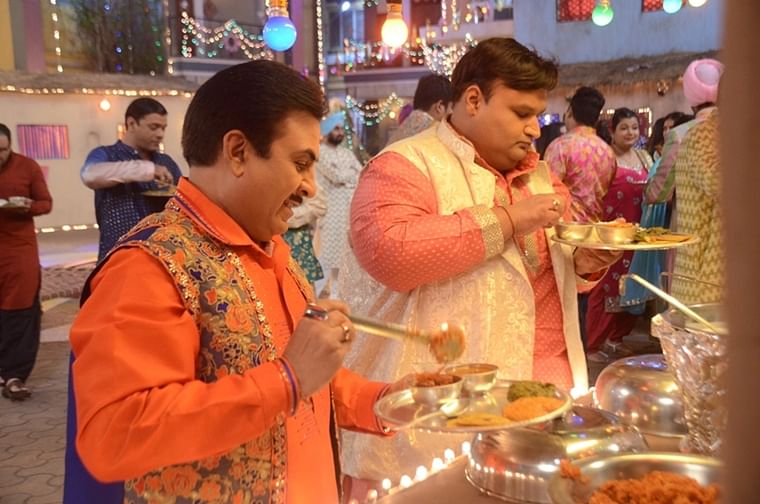