Try not to download 'Spider-Man: No Way Home' from Torrent, here’s why

Cybersecurity firm ReasonLabs has said that cryptominers are conning people via torrent files of the new offering in a super-popular Marvel series.
IANS 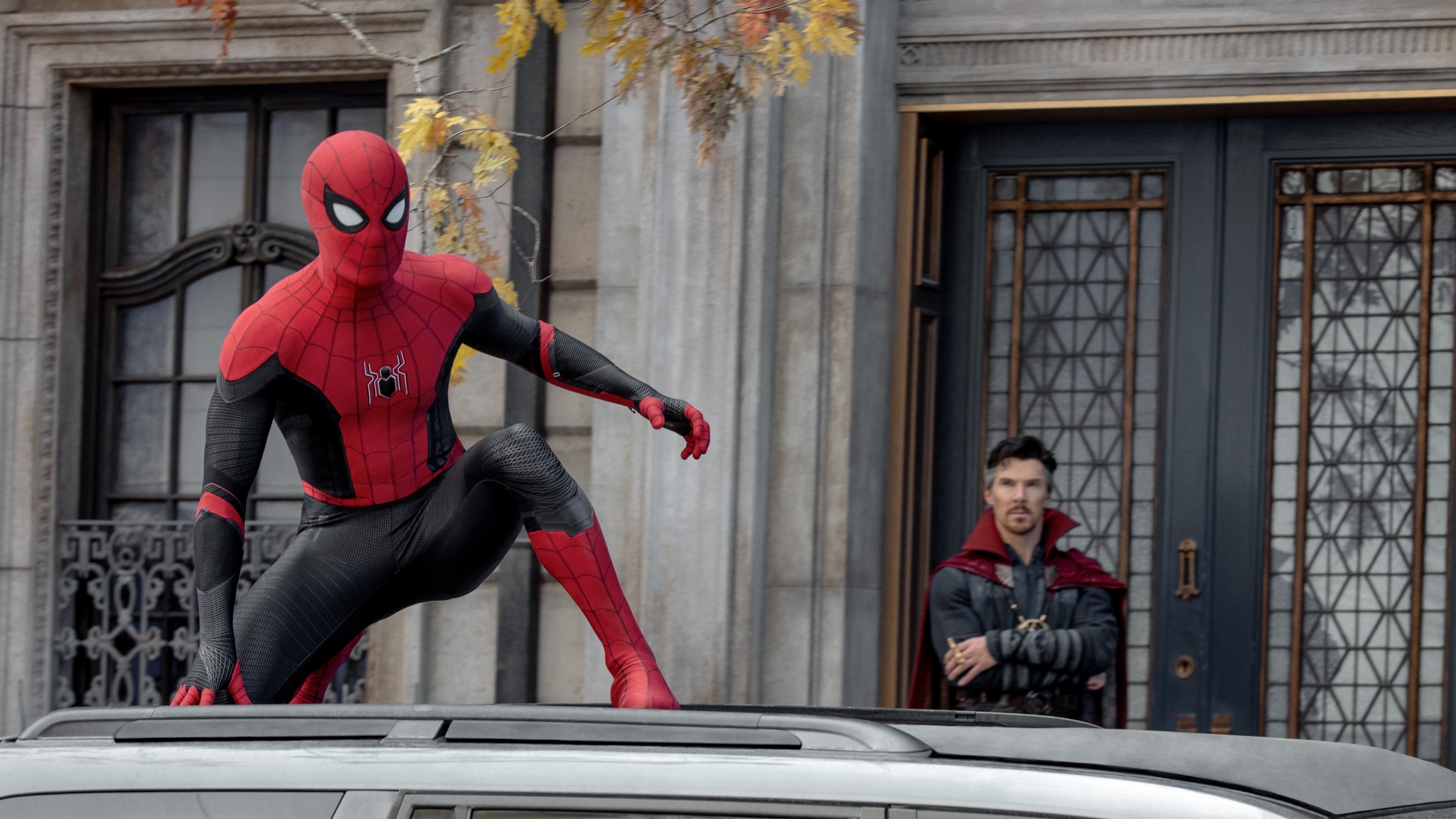 New Delhi: Here comes a serious warning for "Spider-Man: No Way Home" fans who are trying to download the movie via torrent file transfer on websites. Cybersecurity firm ReasonLabs has said that cryptominers are conning people via torrent files of the new offering in a super-popular Marvel series.

The crypto-miner adds exclusions to Windows Defender, creates persistence, and spawns a watchdog process to maintain its activity, according to the company.

"The malware is not signed and written in .net, and as of this date, it is not present in 'VirusTotal'. The malware tries to stay away from examining eyes, by using 'legitimate' names for the files and processes that it creates," the company said in a statement.

"We recommend taking extra caution when downloading content of any kind from non-official sources -- whether it's a document in an email from an unknown sender, a cracked programme from a fishy download portal, or a file from a torrent download," it advised.

Although this malware does not compromise personal information (which is what most users are afraid of when thinking about a virus on their computer), the damage that a miner causes can be seen in the user's electricity bill.

"This is real money that they have to pay, given that the miner runs for long periods," said the researchers.

"Additionally, the damage can be felt on a user's device as often miners require high CPU usage, which causes the computer to slow down drastically," it added.

ReasonLabs said it is still researching the origins of the miner but noted that they are constantly seeing miners deployed as common programmes, files of interest, popular apps, current events, etc.

Tom Holland-starrer "Spider-Man: No Way Home" has broken records as it has collected Rs 79.14 crore at the Indian box-office in just three days of its release.

Kaspersky cybersecurity researchers warned last week that fraudsters are tricking people and stealing their bank details via phishing links based on the new film "Spider-Man: No Way Home".

They observed intensified activity from fraudsters ahead of the film's premiere and found numerous examples of phishing websites set up to steal viewers' bank details.

In other cases, victims who wanted to download the movie end up installing malicious and unwanted programmes, Adwares and even Trojans. 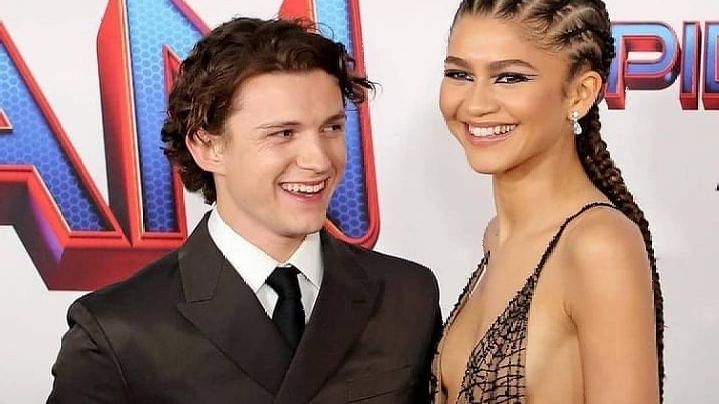