Romance rumours have long swirled around the couple until they were photographed packing on the PDA in July.
ANI 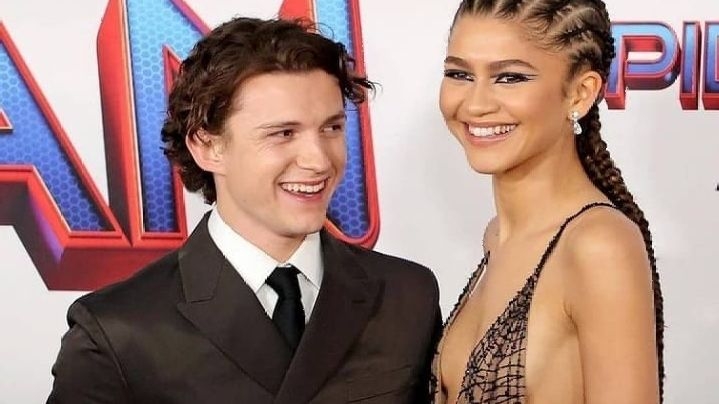 Washington [US]: Actors Tom Holland and Zendaya's instant chemistry on the sets of 'Spider-Man' left producer Amy Pascal concerned that her lead stars would start a real-life romance, so she advised them not to date each other.

Tom and Zendaya are not the first 'Spider-Man' co-stars to find themselves falling for each other. The 'Spider-Man: No Way Home' actors are actually the third and latest pair to translate their on-screen chemistry into a real-life romance.

However, not without receiving a little word of warning. In a recent interview, 'No Way Home' producer Pascal revealed that she advised Tom and Zendaya against any future dating shortly after they were cast, reported US Weekly.

"I took Tom and Zendaya aside, separately, when we first cast them and gave them a lecture," Pascal revealed.

Of course, romance rumours have long swirled around the couple until they were photographed packing on the PDA in July. Snaps of Tom and Zendaya kissing in a car in Los Angeles finally confirmed that they were in a relationship.

Pascal, however, warned them back in 2016 before they filmed 'Spider-Man: Homecoming' to keep the chemistry onscreen. "Don't go there -- just don't. Try not to," Pascal recalled telling them.

The producer also warned Andrew Garfield and Emma Stone about set romances when they played Peter Parker and Gwen Stacy in 'The Amazing Spider-Man', which was released in 2012. The couple dated for four years, until they called it quits in 2015, a year after their final movie 'Amazing Spider-Man' hit theatres. It's official! Spider-Man costars Tom Holland and Zendaya are dating

"I gave the same advice to Andrew and Emma. It can just complicate things, you know?" the producer explained. "And they all ignored me." Pascal, who has worked on all the 'Spider-Man' flicks, might have some experience with the complicated side. While Stone and Garfield didn't split until after their franchise wrapped, Tobey Maguire and Kirsten Dunst started dating while making their first 'Spider-Man' film and broke up before filming the second.

"They apparently began dating with each other, I think, in the middle of the first movie ... although I didn't know it at the time ... but definitely they eventually broke up before the second movie," director Sam Raimi told the Sydney Morning Herald in 2007 as the third film in the Maguire-led franchise was released.

Raimi continued, "I was concerned they wouldn't get the same chemistry back, but it was just me worrying. They really like each other, I think, very much. And that relationship probably just added to their ability to trust each other." Clearly, Tom and Zendaya didn't have trouble working together. The England native is even campaigning to work with his ladylove again on another project, HBO's 'Euphoria'.

"Listen, I have been petitioning for this for a long time, and it has not happened yet," Tom told IMDb in response to a fan question about when he would make a cameo on the teen drama.

"I must have come to visit Euphoria at least 30 times this season," he added.

The second season started filming in Los Angeles in the spring before wrapping up in November, but Tom stayed off-camera -- much to his dismay.

"I want to be in Euphoria," the Marvel star whined to his costar.

Zendaya, who won an Emmy for her role as teen addict Rue Bennett on the show, told him she'd work on landing him a spot. "Let me talk to some people," she said. "HBO, let's get them on the phone." For now, fans can see the celebrity sweethearts on the big screen as Peter and MJ in 'Spider-Man: No Way Home', which hit theatres in India on December 16. 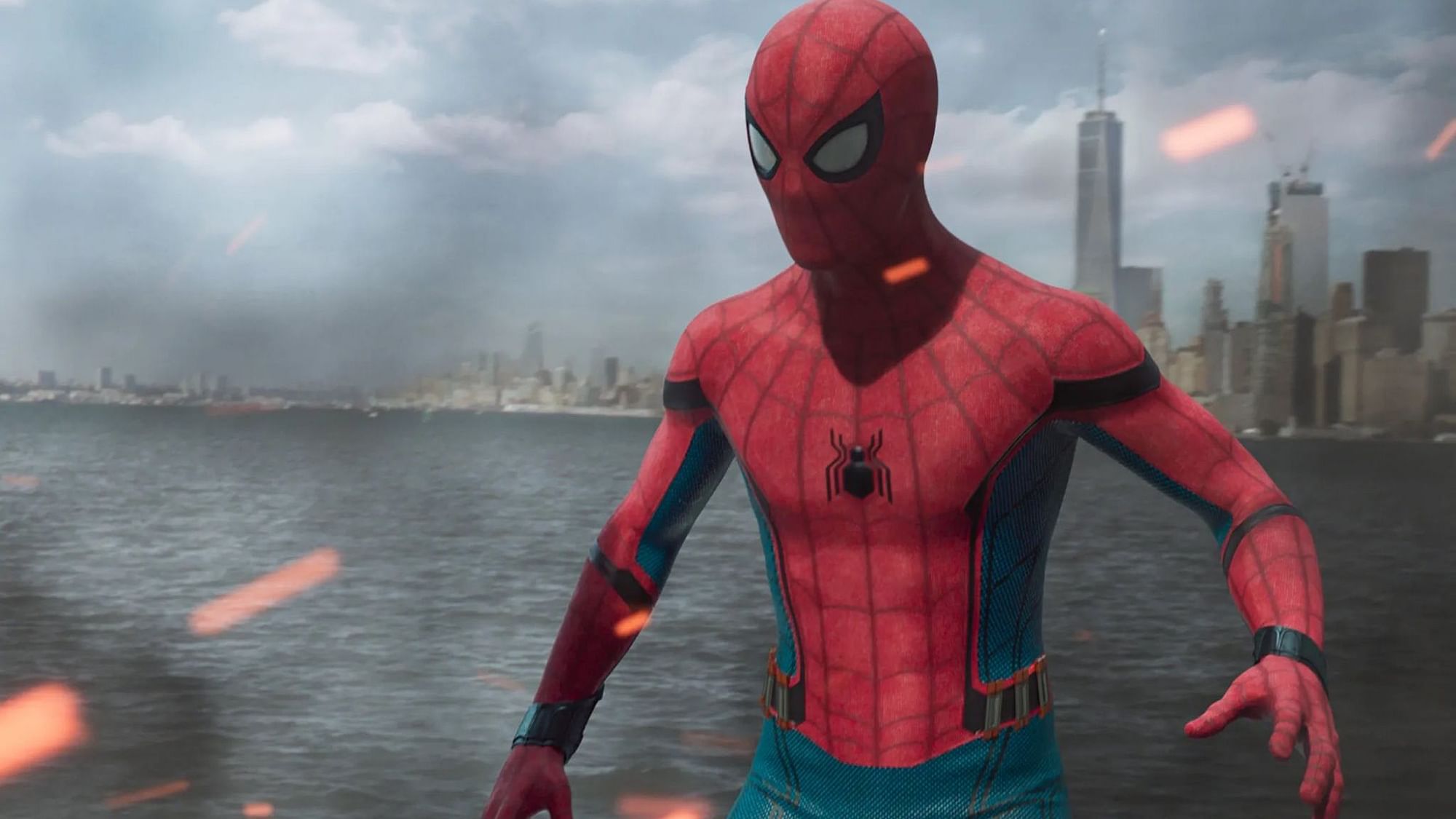 Spiderman No Way Home: Netizens hail Tom Holland as the best Spiderman ever