Twitter is also bringing a much sought-after feature that will help users find specific tweets and profiles by filtering based on date, user, retweet count, hashtags and more.

Elon Musk on Sunday announced that users can swipe right or left to move between recommended vs followed tweets, and long form tweets will come in early February.

This is part of the marker user interface (UI) overhaul he has been planning since taking over Twitter.

"Easy swipe right/left to move between recommended vs followed tweets rolls out later this week," Musk said in a tweet.

This feature is "first part of a much larger UI overhaul". He said that the bookmark button on Tweet details will roll out a week later this month. 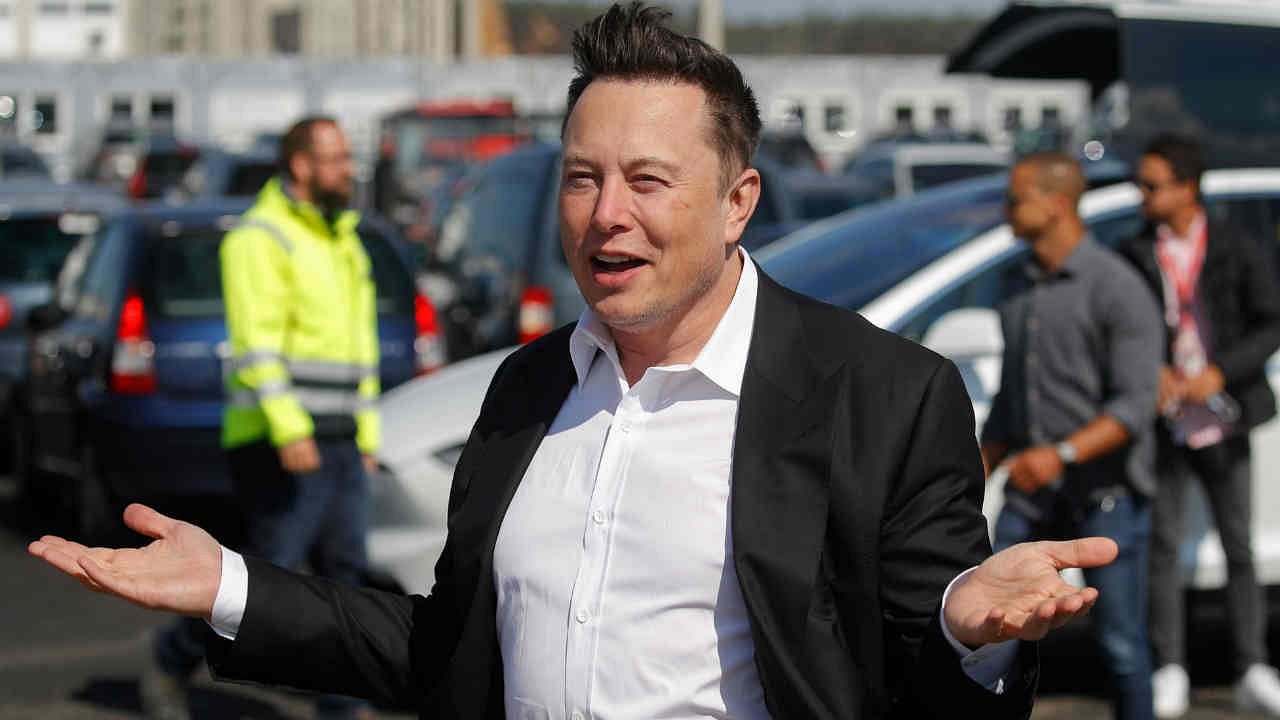 Twitter is also bringing a much sought-after feature that will help users find specific tweets and profiles by filtering based on date, user, retweet count, hashtags and more.

Late last month, Musk announced that new navigation features will arrive on Twitter in the New Year, as he aims to rejig the whole experience to make the platform faster.

"Twitter navigation coming in January that allows swiping to the side to switch between recommended & followed tweets, trends, topics, etc," he had said in a tweet.

"Until then, tap the star icon on the upper right of the home screen to switch," he added.

Musk said that it is good to switch back and forth. "As we improve Twitter AI, recommended tweets, lists and topics will become awesome," he noted.