HomeBusinessElon Musk becomes the first person ever to lose $200 billion

Elon Musk becomes the first person ever to lose $200 billion

According to Bloomberg Billionaires Index, Musk’s wealth plummeted to $137 billion. Musk also sold many shares of Tesla throughout the year

Tesla and Twitter CEO Elon Musk is the only person in history to have lost $200 billion from their net worth, according to Bloomberg. Musk, who recently acquired the micro-blogging platform Twitter for $44 billion, was the second person to amass over 200 billion after Jeff Bezos.

Following the acquisition, Musk was mostly occupied with Twitter, which resulted in the loss of shares of Tesla.

According to Bloomberg Billionaires Index, Musk’s wealth plummeted to $137 billion. Musk also sold many shares of Tesla throughout the year.

He reportedly sold at least USD 23 billion worth of Tesla stock since April, with a large portion of the proceeds presumably going toward his purchase of Twitter. 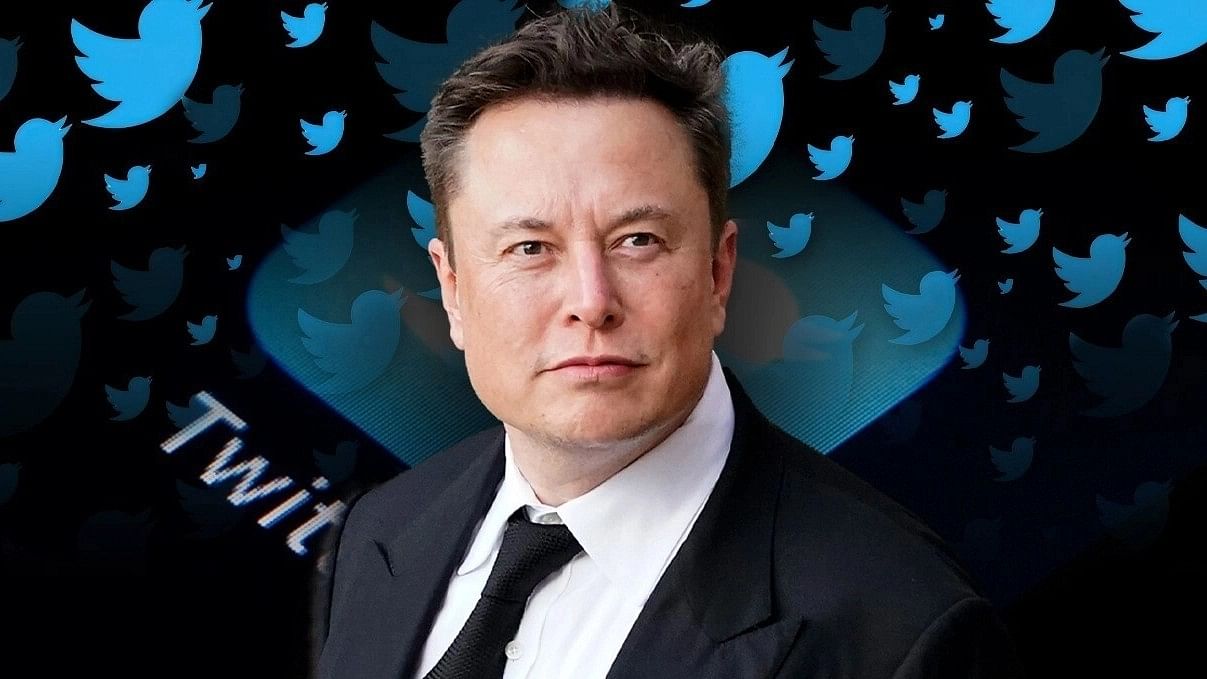 Currently, Musk owns more shares of Space Exploration Technologies Corp. ($44.8 billion) than he does of Tesla ($44 billion; he still has options worth an estimated $27.8 billion).

On November 4, 2021, Elon Musk passed Bill Gates as the richest man in the world, as his net worth surpassed $340 billion. He was defeated by French fashion and cosmetics tycoon Bernard Arnault at the beginning of this month.

Meanwhile, Musk's takeover of Twitter has been fraught with difficulty, as many businesses have stopped advertising on the social media platform. Musk has said that Twitter had “a massive drop in revenue” due to the advertiser losses. Last week, Musk hinted at changing ownership of Twitter, after a poll conducted by himself on the platform saw almost 58 % of voters wanting him to step down from the company.

However, Musk has dismissed concerns about Tesla and has continuously criticized the Federal Reserve for raising interest rates. “Tesla is executing better than ever! We don’t control the Federal Reserve. That is the real problem here.” He tweeted on December 16.