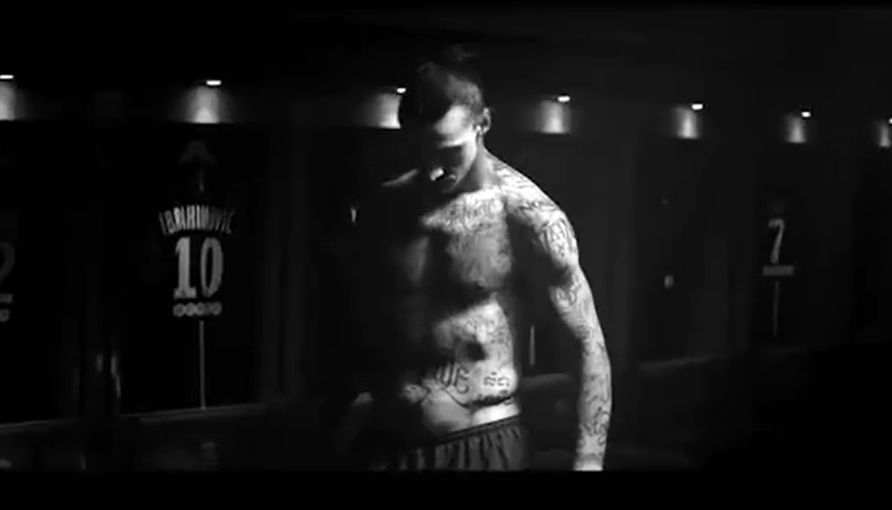 Zlatan Ibrahimovic might have won everything there’s to win in football barring the Champions League but on Friday he got his hand on a gong that will elude most footballers. Of course, he wasn’t the recipient, but the 2020 Nobel Peace Prize for the UN World Food Programme celebrates one of its most storied ambassadors.

The brand ambassador in 2015, Zlatan famously took off his shirt to show the name of 50 hungry individuals tattooed on his body during a League 1 game. At that time, he turned up for French giants PSG.

He had said: “Wherever I go people recognize me, call my name, cheer for me. But there are names no one cares to remember. That no one cheers for: the 805 million people suffering from hunger in the world today. I have supporters all over the world. From now on I want this support to go to the people who suffer from hunger, they are the real champions. So whenever you hear my name, you will think of their names,” he told a news conference launching the campaign at PSG headquarters in Paris.

The 2020 Nobel Peace Prize was on Friday awarded to the UN World Food Programme (WFP) for its "efforts to combat hunger".

In a statement, the Norwegian Nobel Committee said that it decided award the honour to the WFP "for its efforts to combat hunger, for its contribution to bettering conditions for peace in conflict-affected areas and for acting as a driving force in efforts to prevent the use of hunger as a weapon of war and conflict".

In 2019, it provided assistance to close to 100 million people in 88 countries who are victims of acute food insecurity and hunger.

In 2015, eradicating hunger was adopted as one of the UN's Sustainable Development Goals.

"The Norwegian Nobel Committee wishes to emphasise that providing assistance to increase food security not only prevents hunger, but can also help to improve prospects for stability and peace.

"The WFP has taken the lead in combining humanitarian work with peace efforts through pioneering projects in South America, Africa and Asia," according to the statement.

"With this year's award, the (Committee) wishes to turn the eyes of the world to the millions of people who suffer from or face the threat of hunger," the BBC quoted Norwegian Nobel Committee chairwoman Berit Reiss-Andersen as saying.

"The WFP plays a key role in multilateral cooperation in making food security an instrument of peace."

Some 211 individuals, including Swedish activist Greta Thunberg, and 107 organisations were nominated for the prize this year.