Ana Maria Markovic, the most beautiful footballer, has said she was able to get an international call-up after replicating Portugal star Cristiano Ronaldo.

Ana, 22, who plays for the Swiss team Grasshopper, earned her first cap for the country last year.

The Switzerland-born footballer, who represents Croatia, said both Real Madrid’s Luka Modric and Manchester United’s Cristiano Ronaldo are her inspiration.

"Modric is definitely a great role model for me. He is a world footballer and represents Croatia. There are many good players among the women, such as (PSG Women footballer) Ramona Bachmann. But my absolute favorite player is Cristiano Ronaldo because he's just so disciplined. I think it's super important that you give your all in sport and have a good mindset like him."

Earlier Ana admitted that though the attention she gets has been positive, it has its downside too.

"I liked the articles that called me the most beautiful footballer or one of the most beautiful because it makes me happy to hear that I am beautiful. But then newspaper articles appeared in which I was described as the sexiest footballer. I didn't like that,” Ana was quoted as saying by the British tabloid the Sun.

"After that, a lot of people wrote to me pretending to be managers, and I know exactly what they want from me. They've never seen me play football and only look at the outside. I find that a great pity. I think such people should find out more beforehand and see what I can do in terms of football." 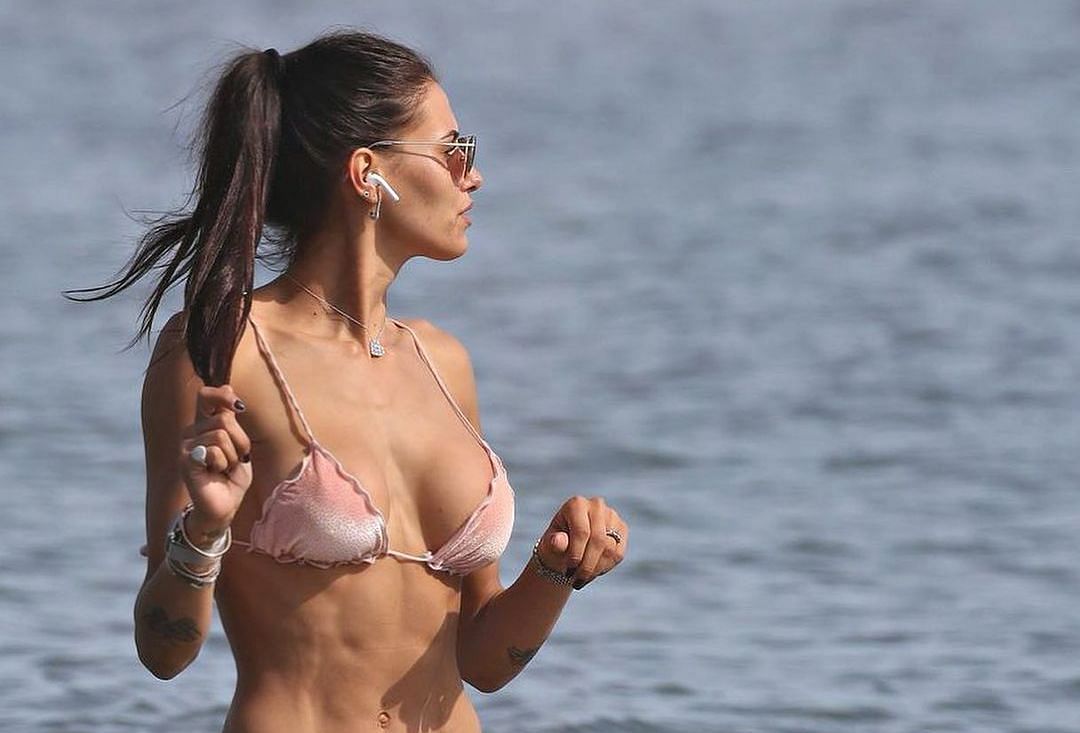